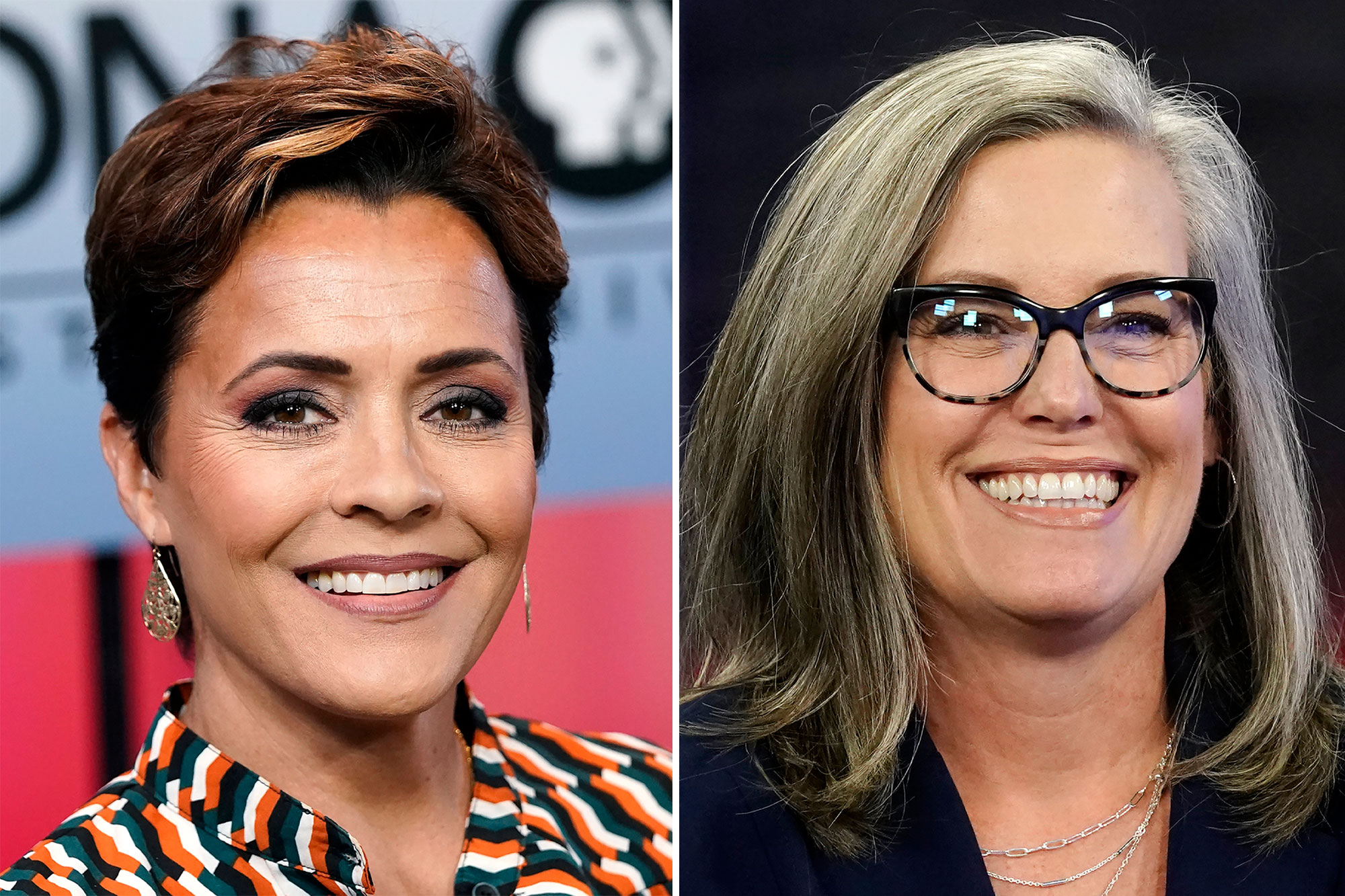 Democrat Katie Hobbs will be the next governor of Arizona after she topped Republican Kari Lake, NBC News projected Monday night.

Hobbs garnered 50.4% of the votes cast in the razor thin race out of the roughly 2.5 million votes counted so far about a week after Election Day, according to an NBC News tally.

Hobbs would replace outgoing Arizona Gov. Doug Ducey, a Republican who has served since 2015. 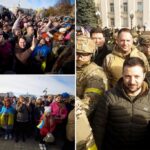 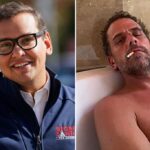