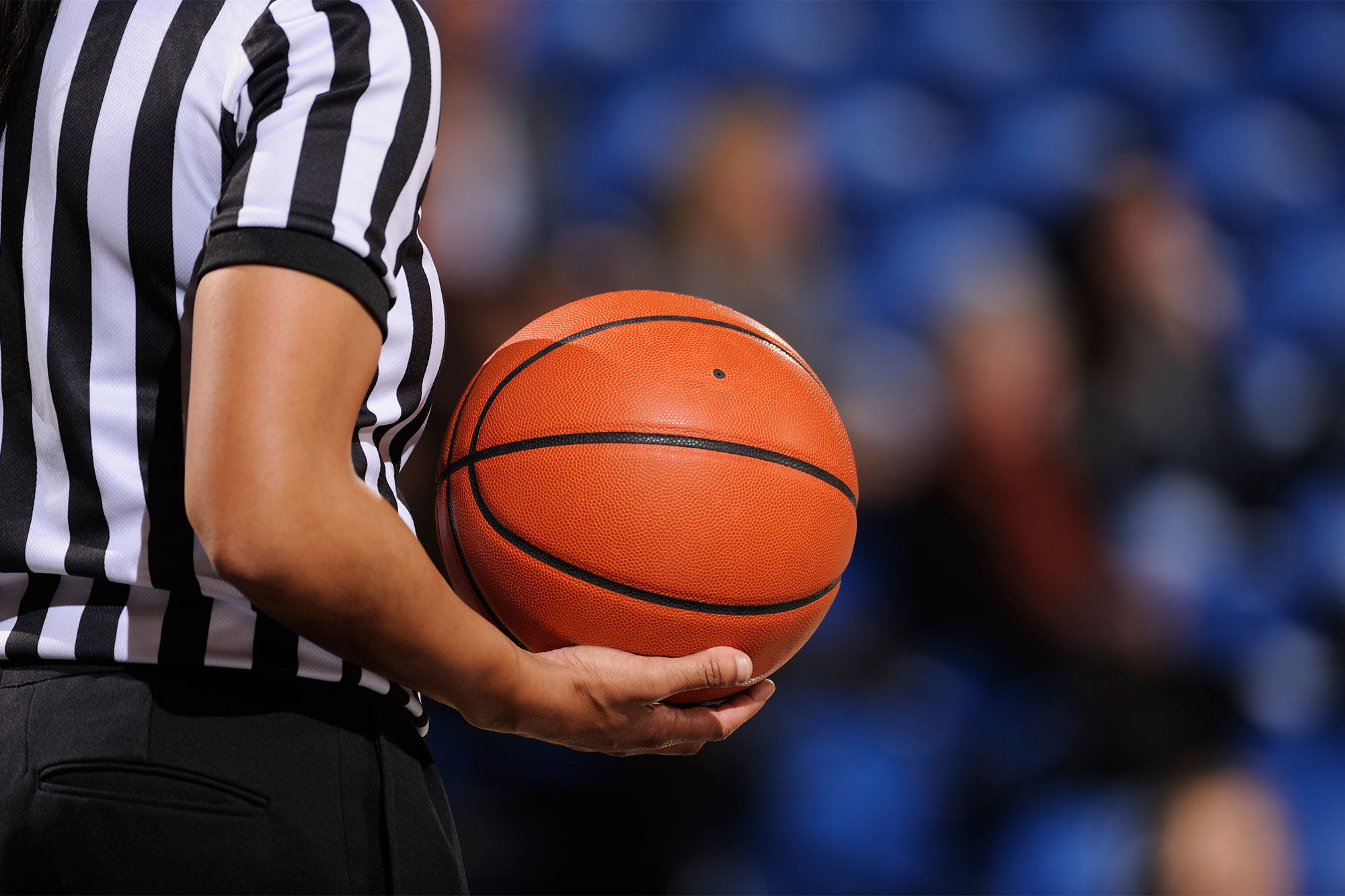 A youth basketball referee in Oklahoma knocked out a fan who stormed onto the court during a wild brawl over the weekend, according to a report.

The mayhem unfolded during an AAU basketball league game when an irate coach in a red shirt walked onto the court and got into the face of a referee at the Score OKC Center in Edmond on Saturday, according to footage published by Outkick.

The ref immediately jabbed the coach in the face and the larger man charged at him, throwing haymakers.

The ref’s partner got in between the dueling duo when another man emerged from the stands and got into the fight, which quickly escalated into a brawl involving other adult spectators.

Another man was then cold-cocked by the larger referee, who ran up on him and hit him from behind, knocking him to the hardwood, footage showed.

The pugnacious official had just been headbutted by the coach before he pivoted to the other side of the court and delivered the brutal blow on the unsuspecting man.

It was unclear what led to the devastating punch, but some people who shared video of the incident on social media speculated that the knocked-out man was “possibly trying to keep the peace.”