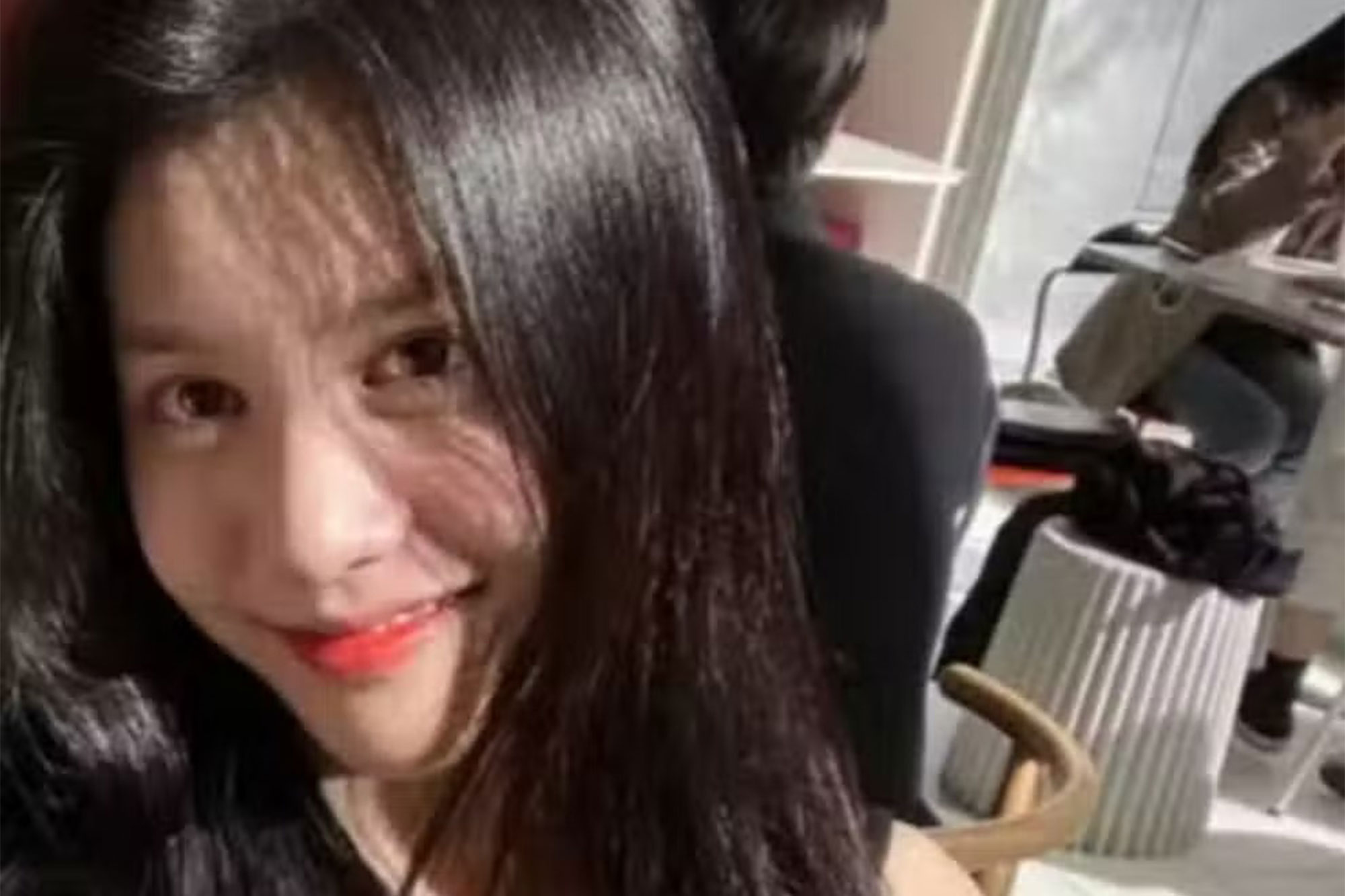 A South Korean actress who apparently committed suicide penned a heartbreaking note before her death — apologizing to her family and insisting she lived a “happy life that was more than I deserved,” a report said.

Yoo Joo-eun died Monday at 27, her older brother announced on her Instagram account Tuesday, telling her friends and fans that his sibling “left this place and went to a comfortable place,” according to NextShark.

The note Yoo left behind was revealed following her untimely death and attempted to express the inner turmoil and pain she was suffering through.

“My mind is screaming that it does not want to live anymore. Although life without me may be empty, live bravely. I will be watching over everything. Don’t cry. It’s unhealthy,” she wrote.

“I’m not sad at all right now. I feel resolute and calm,” the letter reportedly went on to say. “I think it’s because I’ve been thinking about this for a while now. I have lived a tremendously happy life that was more than I deserved. So that is plenty enough for me. This is enough. So please live without blaming anyone.”

NextShark reported while suicide was mentioned by local media, authorities have not confirmed how she died.

Yoo is best known for appearing in the television shows “Big Forest” and “Joseon Survival Period,” according to reports. She called her career both a blessing and a curse.

“I really wanted to act. It was my everything and my purpose. But it wasn’t easy living that life. I didn’t want to do anything else,” she reportedly said.