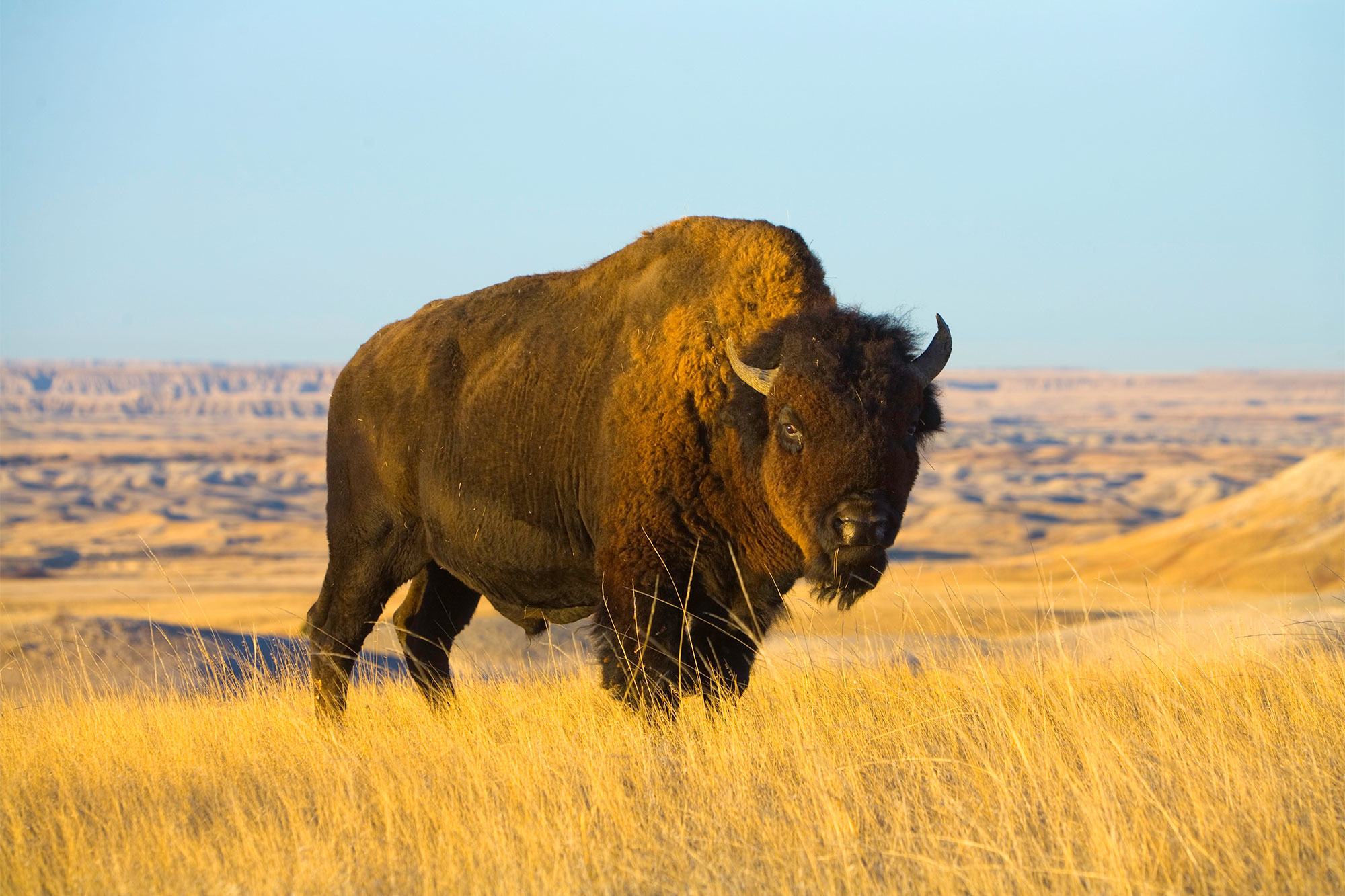 A 34-year-old Colorado man was gored by a charging bison in recently-reopened Yellowstone National Park Monday after heroically rescuing a child that was in the animal’s path.

The man, who was hospitalized from the attack, was walking with family members on a boardwalk near Giant Geyser at Old Faithful when a bison got dangerously close and charged at the group.

The family didn’t leave the area and the bison continued to charge and gored the man, according to Yellowstone National Park.

The man, from Colorado Springs, suffered an arm injury during the attack and was rushed to Eastern Idaho Regional Medical Center.

Video of the attack shows the bison within a few feet of three adults and one child when it begins to charge, nearly striking the child.

The 34-year-old spots the boy in the bison’s path and quickly snatches him out of the line of attack. In doing so, he places himself between the child and the animal and is struck and lifted into the air by the bison’s horns, the video shows.

The man is the second Yellowstone visitor to be gored by a bison in about a month. A 25-year-old woman from Ohio approached a bison on May 30, leading it to charge, gore and toss her 10 feet into the air.

The woman was rushed to the hospital for a puncture wound and other injuries.

Park officials advise visitors to stay at least 75 feet away from large animals like bison, elk, moose and coyotes and 300 feet away from bears and wolves.

Bison are particularly unpredictable and can run three times faster than humans, according to Yellowstone.

Photos of the ‘RHONJ’ Star