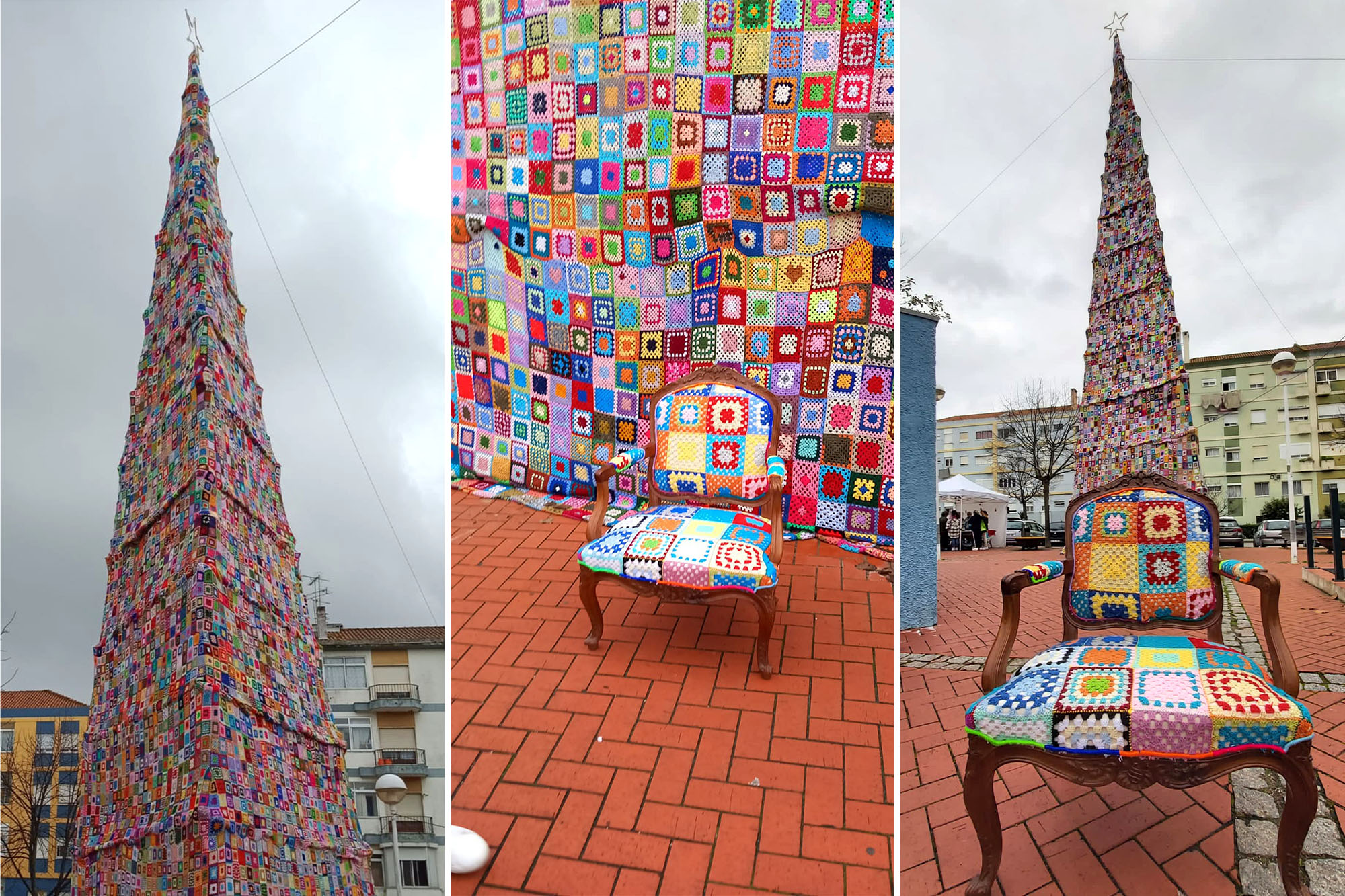 They celebrated yuletide with yarn.

The world’s largest crocheted Christmas tree, standing over 55 feet, was crafted by 70 women from ages 11 to 88 in Portugal.

A Lisbon residents’ group, The Associação de Moradores Unidos da Apelação, initially embarked on the task as a labor of love — to give its elderly population a reason to leave the house after two years of pandemic isolation.

The original plan, to erect a tree around 10 to 13 feet tall, quickly unraveled, and the project ended up setting the Guinness World Record.

It broke the previous record of a tree just over 52 feet, crafted in Ecuador.

“We never thought this project would be so successful. We initially thought of a small tree … as we realized that there would be many people involved, we advanced … and entered it in the Guinness Book of Records,” the project’s coordinator, Catarina Canelas, told Gaudium Press. 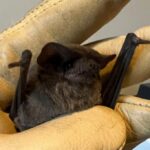 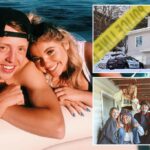