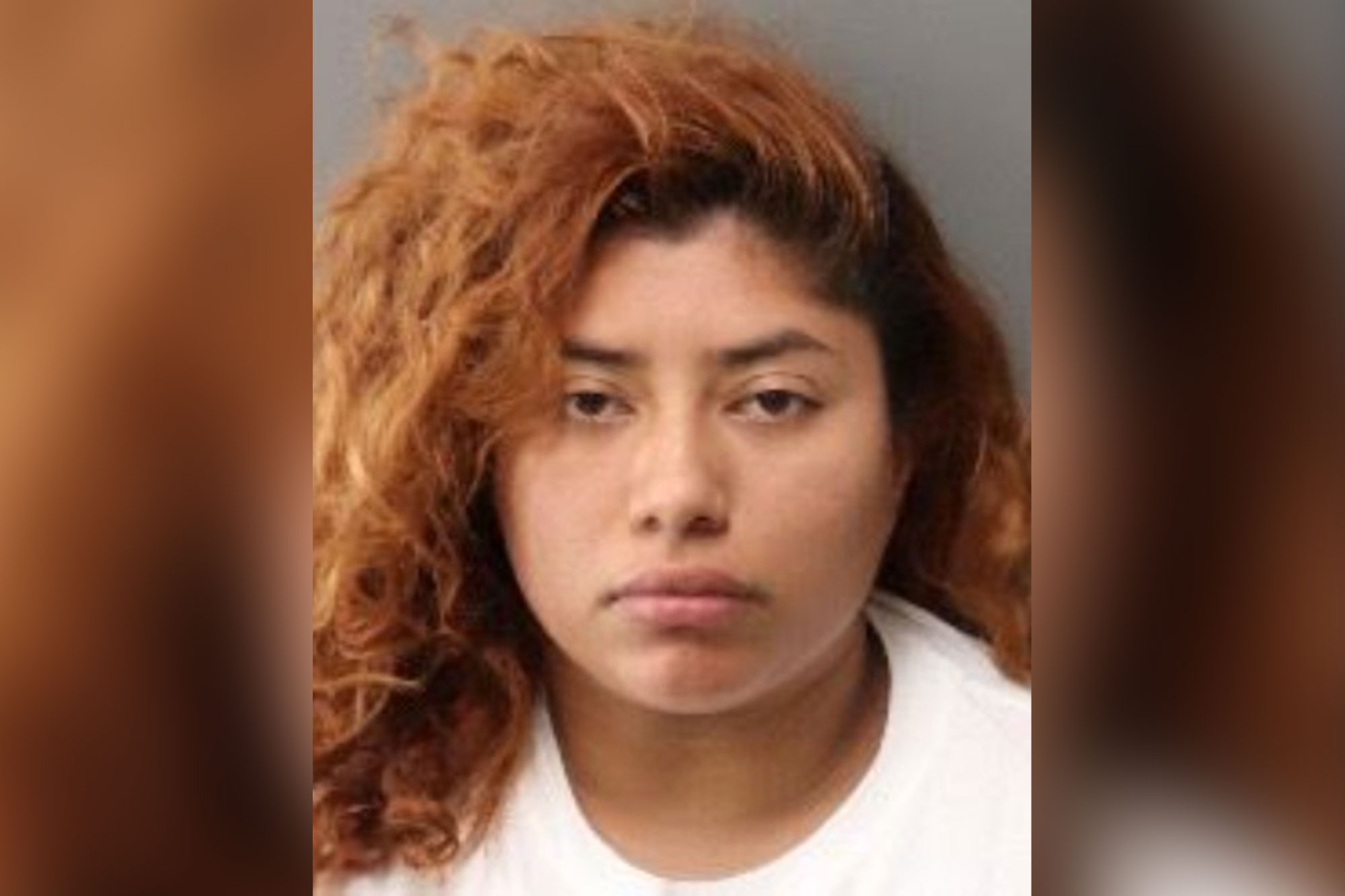 A woman was arrested after she allegedly disguised herself as a nurse in an attempt to kidnap a newborn baby from a California hospital room last week, authorities said.

Miron gained access to the maternity ward, told a patient that she was a nurse, and then allegedly attempted to snatch the newborn, according to the release.

She was confronted by hospital staff, who alerted security and police. The alleged would-be baby-snatcher fled without the child and was arrested at a Moreno Valley home, officials said.

Miron was charged with kidnapping and being held on $1 million bail, the release said.

It was unclear what motivated the incident.

Hospital officials told KTLA they were evaluating their security procedures and would “investigate how the suspect accessed the patient’s room and interacted with the family.”

See Pics of the TLC Stars