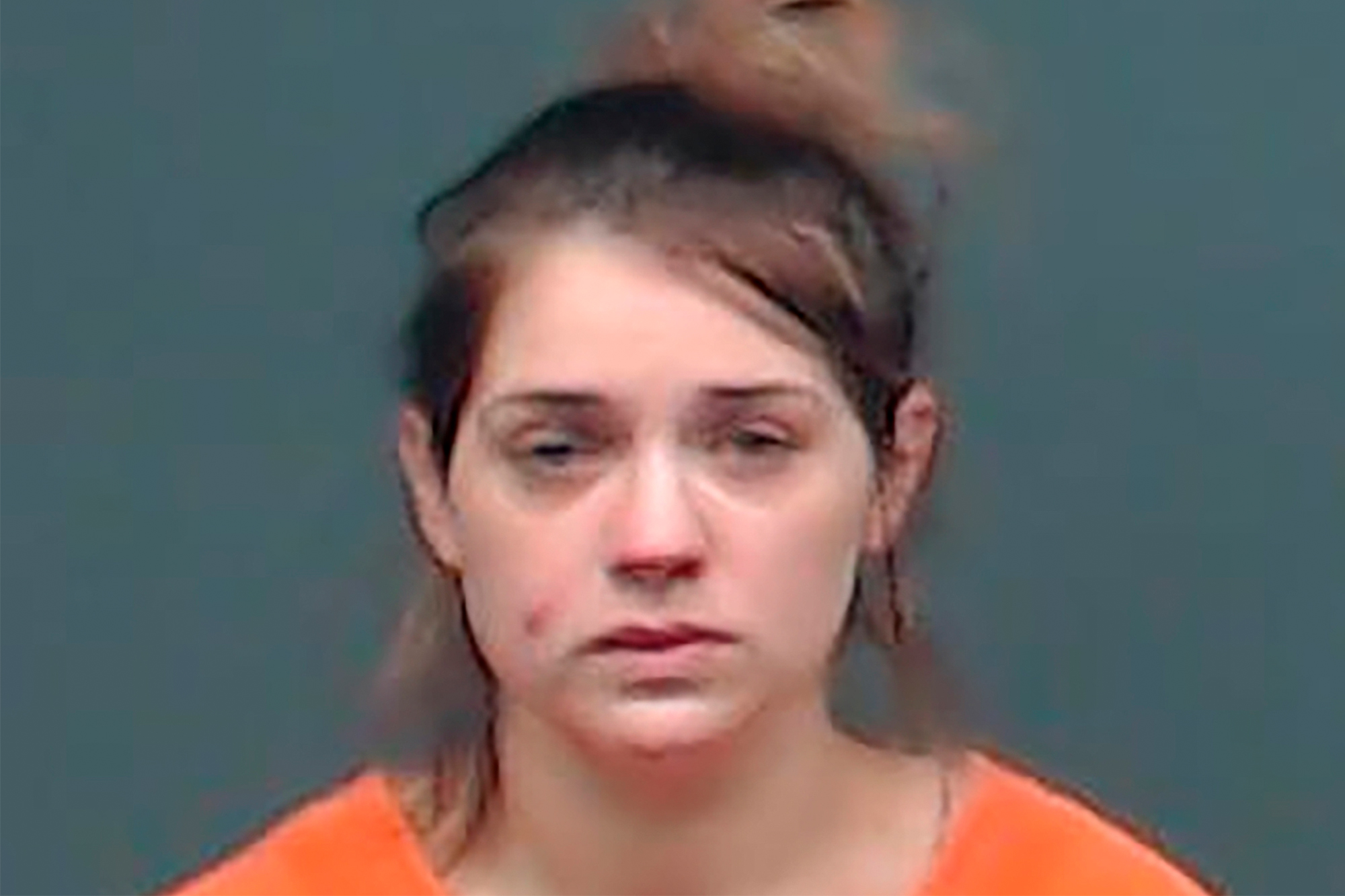 NEW BOSTON, Texas — A Texas woman was convicted of capital murder Monday for killing a pregnant woman to take her unborn baby.

A Bowie County jury in northeast Texas deliberated about an hour before finding Taylor Rene Parker, 29, guilty of the October 2020 murder of Reagan Michelle Simmons-Hancock, 21, and the abduction of the daughter cut from her womb who later died.

The verdict of a jury of six men and six women came after three weeks of sometimes grisly testimony.

Parker’s attorneys argued that the baby was never alive and moved to dismiss a kidnapping charge, which would have lowered the capital murder charge to murder.

“That’s why in opening statements we spent so much time on definitions. You can’t kidnap a person who has not been born alive,” said Jeff Harrelson in his final argument to the jury.

Prosecutors said, however, that several medical professionals testified the infant had a heartbeat when born. They also recounted Parker’s actions leading to the day Simmons-Hancock was killed.

“We have methodically laid out what she (Parker) did, why she did it, all the moving parts, and all the collateral damage. The best evidence the state of Texas has that baby was born alive is that Taylor Parker said it wasn’t,” said prosecutor Kelley Crisp.

Fellow prosecutor Lauren Richards recounted all of the masquerades Parker performed for different people, including the pregnancy she faked leading up to the killing.

“In the past two weeks, the evidence has never been more clear,” Assistant District Attorney Lauren Richards told the jury. “She’s a liar, a manipulator, and now she’s gonna be held accountable for it.”

She reminded the jury of how Reagan was beaten in the head at least five times with such force that the blows compressed her skull into her brain.

“The pain Reagan must have felt when Taylor started cutting her abdomen, hip to hip … indescribable,” Richards said. “When Taylor had the baby and Reagan was still alive, that’s when Taylor started slashing and cutting. She can’t leave her alive. It was no quick death. She just kept cutting her. I guess Reagan would not die fast enough for Taylor to get out of there and get on with her plans.”

The punishment phase has been scheduled to begin Oct. 12. Prosecutors are seeking the death penalty, although jurors may opt for a sentence of life imprisonment without parole. 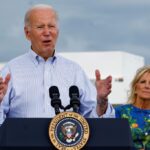 Biden claims he was raised in the Puerto Rican community 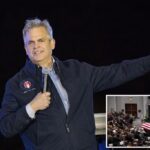