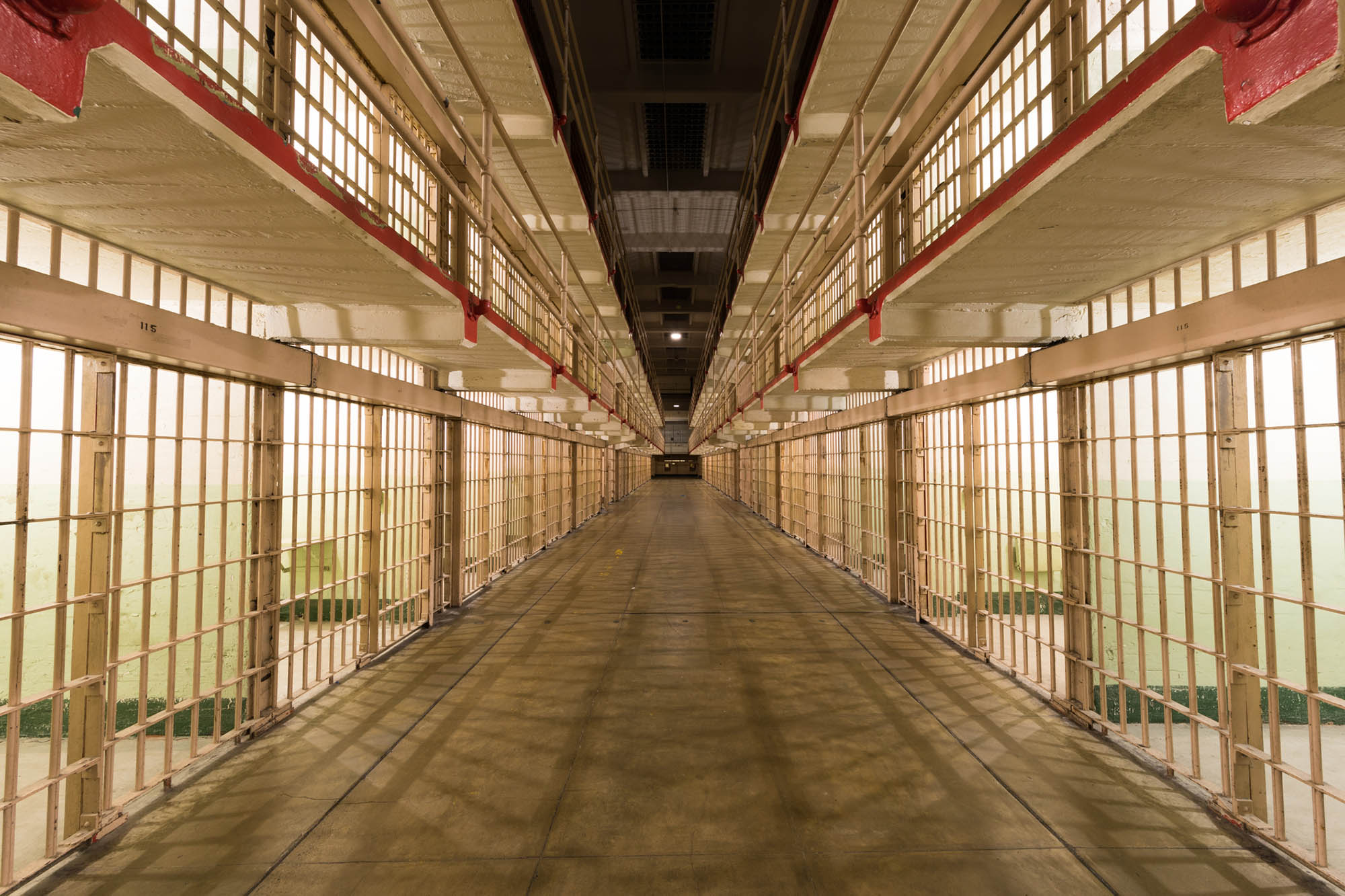 A 44-year-old Florida woman brought her infant grandchild along with a stash of cocaine and heroin to a recent prison visit, officials said.

But guards searching visitors at the DeSoto Correctional Institution on Sunday found nearly 100 grams (3.5 ounces) of drugs during the jail’s check-in process, sheriff’s officials said in a Facebook post.

DeSoto County Sheriff’s deputies arrested the woman. Then, a K-9 named Liberty conducted a “free air sniff” of her car, where an additional 687 grams (24 ounces) of cocaine and heroin were located, alongside a baby’s car seat and other essentials.

The baby was turned over to the Florida Department of Children and Families.

The woman was charged with trafficking in heroin and cocaine, introduction of contraband into a correctional facility, child abuse/neglect and possession of drug paraphernalia.