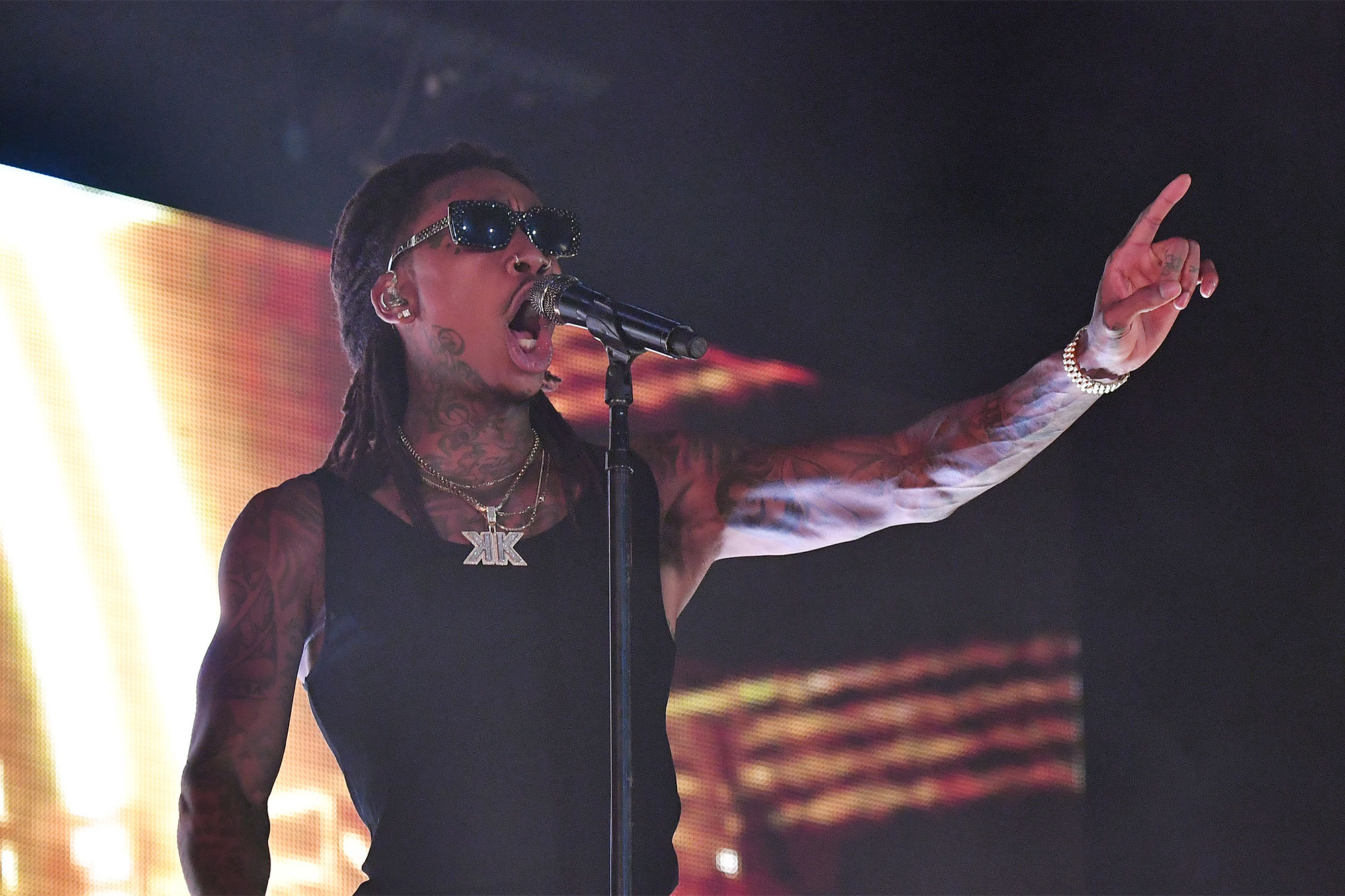 Chaos erupted at a Wiz Khalifa concert outside Indianapolis Friday night, as fans clamored for the exits amid unsubstantiated reports of gunfire.

The “See You Again” rapper ended his set at the Ruoff Music Center in Noblesville, Indiana prematurely after a melee of some sort broke out to the left of the stage, according to witnesses.

Fans appeared to rush away from the stage to the exits, causing many in the large audience to follow suit. Ruoff Music Center, an outdoor venue, has a capacity of almost 25,000 people with lawn admission and ticketed seating.

Ian Hansen, 21, of Indianapolis, was watching the show from the lawn when he saw the commotion break out towards the end of Wiz’s set.

Several concertgoers took to social media claiming there had been a shooting. But Hansen and local police could not confirm those reports.

“I don’t know if I heard a gunshot… what I do know is that I saw people running towards the stage,” Hansen told The Post over the phone.

“And as soon as people started running towards my way, it was kind of a herd effect and we just kind of started running out of the venue just to kind of get away from everything going on.”

Rory Appleton, a reporter with the IndyStar, had a similar experience at the show.

“People were screaming about shooting. We all ran out… climbed fences, did anything to get out,” he tweeted.

Police told the IndyStar they were unaware of any shooting at the venue.

Some people outside the show were “distressed” afterwards, according to Hansen.

“Genuinely the scariest experience ever, was there, hope everyone is safe!,” one fan tweeted.

The rapper Logic opened the show without incident.