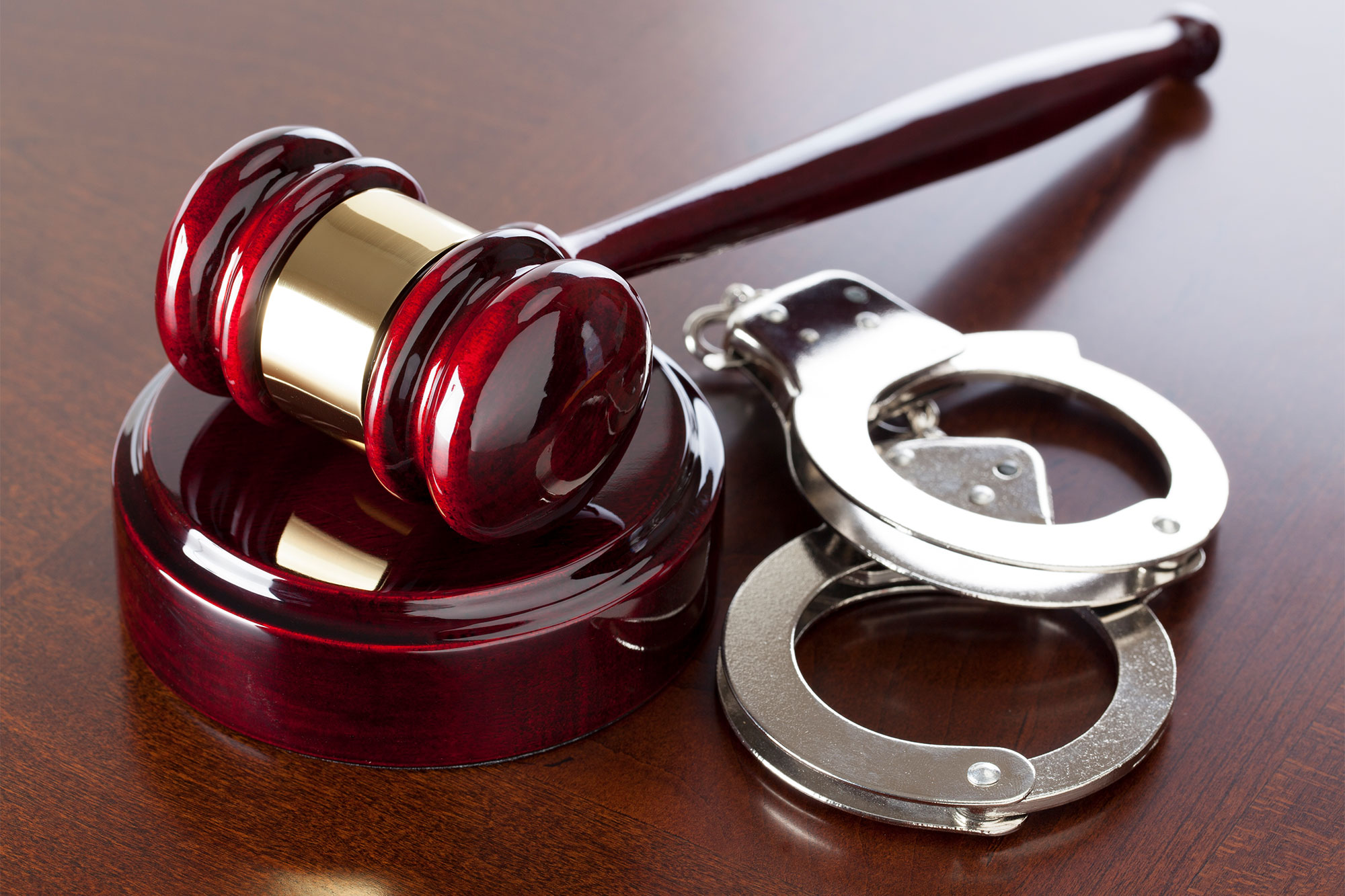 A Wisconsin hospice nurse has been charged with amputating the frostbitten foot of a dying man without his permission in order to preserve it for a sick display in her family’s taxidermy shop.

Mary K. Brown, 38, allegedly hacked off the victim’s right foot — without his OK or a doctor’s permission on May 27 — and told a fellow nurse she intended to exhibit it with a sign saying “wear your boots, kids,” according to a criminal complaint obtained by WQOW.

The victim had been admitted to the Valley Health and Rehab Center in Spring Valley in March with severe frostbite on both of his feet.

By the end of May, doctors were sure that he was close to dying, and witnesses said his foot was necrotic and only held to the rest of his leg by dead skin and tendons, according to the complaint.

A nurse who was present when Brown allegedly chopped off the man’s foot on May 27 reported that the patient clenched her hand tightly and was moaning during the procedure, the complaint states.

Following the amputation, the man told another nurse that he had felt everything and was in agonizing pain, according to the court document.

Brown allegedly told police that she cut off the man’s foot in order to make him more comfortable. She said it is what she would have wanted if she were in his position.

It’s not clear if or when the victim died.

Administrator and CEO of Spring Valley Senior Living and Health Care Kevin Larson told WQOW in an article published Friday that Brown is no longer employed with the facility.

“We have and will continue to fully cooperate with the investigation into this matter. The person identified is not employed with our community.”

Brown, of Durand, was charged with physical abuse of an elder person – intentionally causing great bodily harm, and mayhem. She is expected to appear in court on Dec. 6, the local outlet reported.

If convicted, each charge carries a maximum sentence of 40 years in prison. 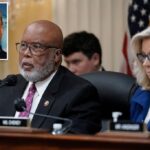 Trump gets deadline extended by Jan. 6 panel to hand over Capitol riot docs 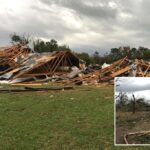