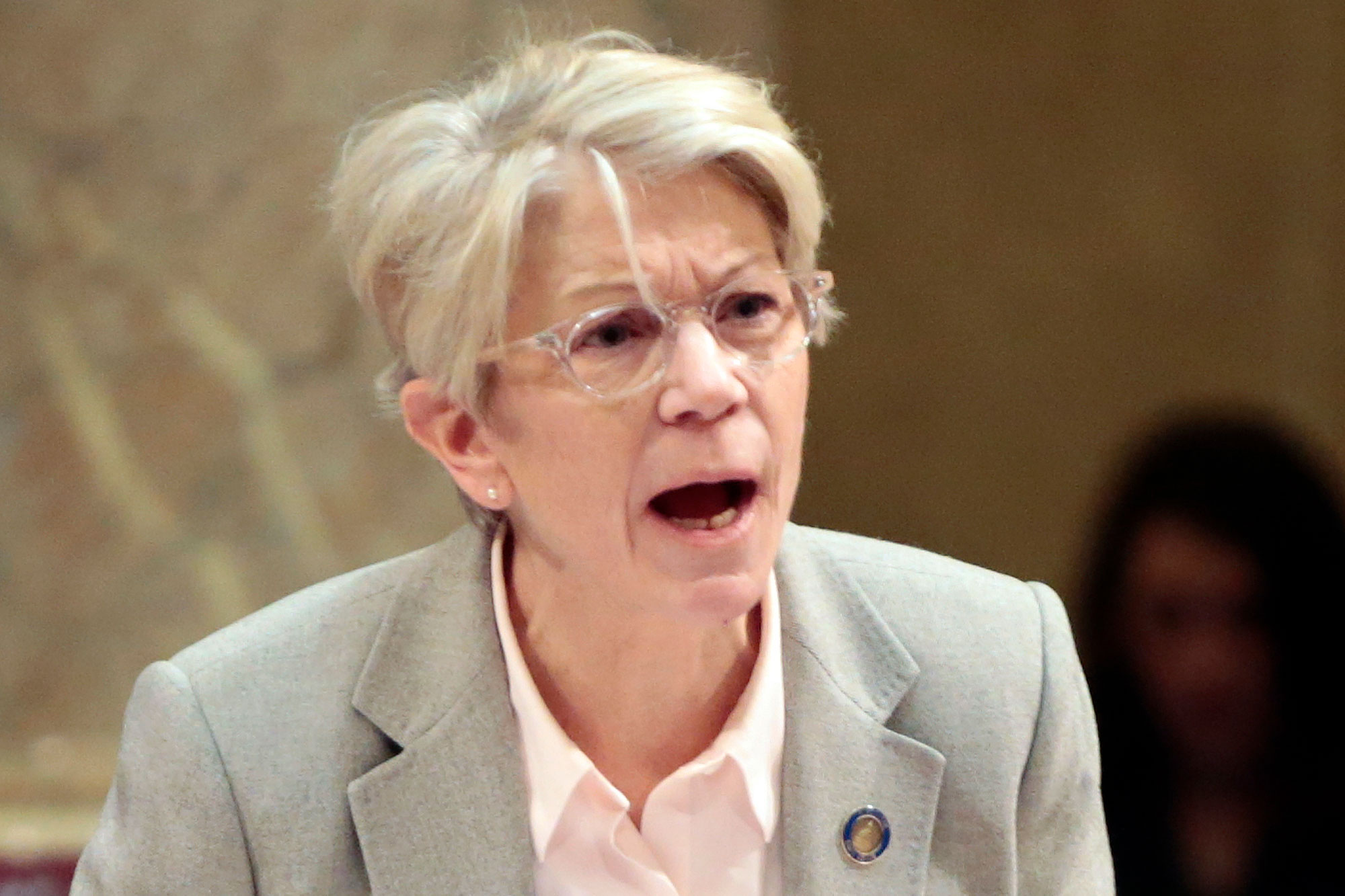 Ashland Police Chief Bill Hagstrom told the Ashland Daily Press on Monday that Bewley was not injured in the crash and the State Patrol was reconstructing the crash. No charges have been filed yet as that work continues.

“We’ll be sitting down with them and going over everything as far as determining how it all actually happened,” Hagstrom told the newspaper. “Then we’ll forward everything to the district attorney for their review because it was a fatal accident.”

Bewley, 70, is from Mason and represents northwestern Wisconsin. The accident occurred when she pulled out of a Lake Superior beach entrance and into the path of a car driven by Alyssa Ortman, according to the Ashland Police Department. When Ortman’s car collided with Bewley’s, it spun across Highway 2 and was hit by another vehicle.

Ortman’s 5-year-old daughter was pronounced dead at the crash scene. Ortman was transported to a nearby hospital where she later died, according to police. Hagstrom said Bewley was not taken to the hospital.

“This is a heartbreaking event for the community. Our thoughts and prayers are focused on the individuals involved, their families and their loved ones,” Bewley’s office said in a statement Monday. “Senator Bewley, who was not seriously injured in the accident, wants to thank all the dedicated law enforcement and emergency medical personnel who helped in the aftermath of the accident.”

Bewley, a member of the Senate since 2015, is not seeking reelection.

’90 Day Fiance’ Guillermo Brother: How Did He Die?