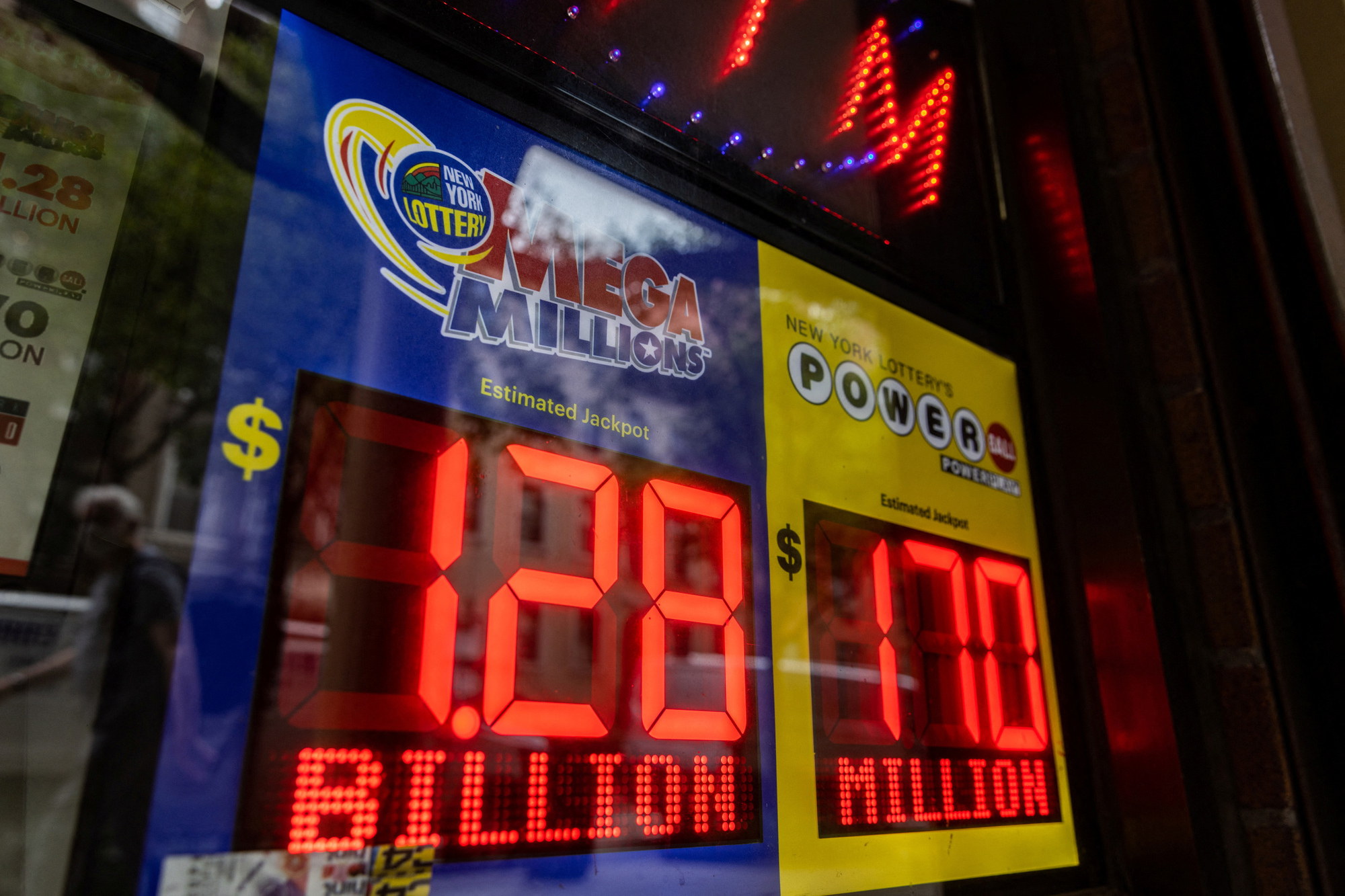 The numbers have been drawn in the Mega Millions jaw-dropping $1.28 billion jackpot prize — the third largest in U.S. history.

It’s unclear yet if there were any lucky winners defying the 1 in 303 million odds to claim the life-changing prize.

After 29 consecutive drawings in a row since the last jackpot was won on April 15, the jackpot soared to the second-largest in Mega Millions history.

Friday’s jackpot was so massive that it was breaking ticket vendor signs in New York City, which only have three digit slots followed by a sign that reads “millions.” One Manhattan deli employee guessed that ticket sales were as much as 35 percent of usual sales ahead of the drawing.

3 Iranian women put to death for murdering their husbands