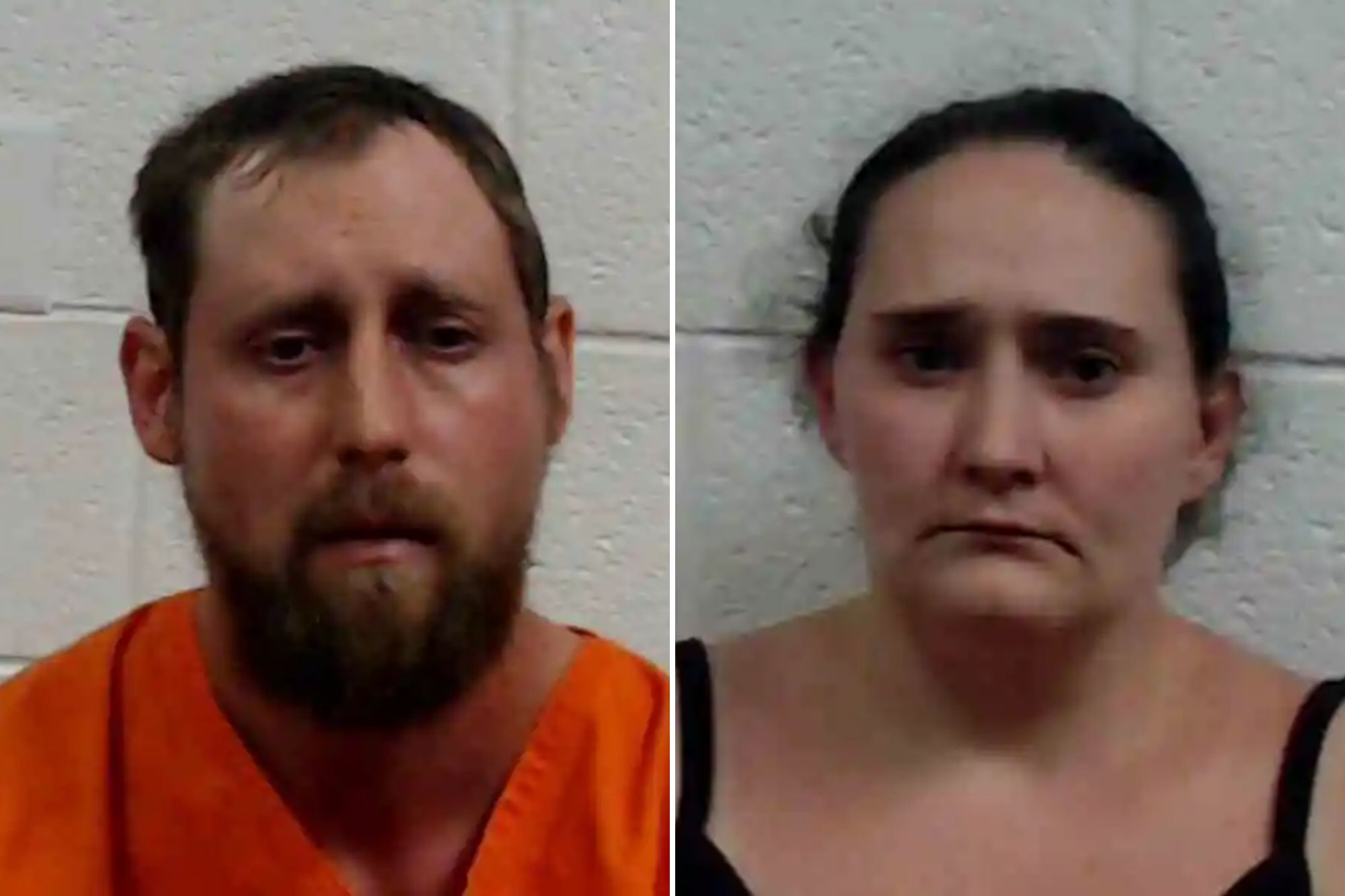 The parents of a 4-year-old West Virginia girl have been charged with killing her, police said.

Investigators determined the girl’s father, Rusty Weikle, and mother, Rebekah Weikle, were responsible for her death, the statement said.

Both were being held Wednesday at Southern Regional Jail. Online records don’t indicate whether either has an attorney.

Boxing champion belt given to Mandela stolen in South Africa