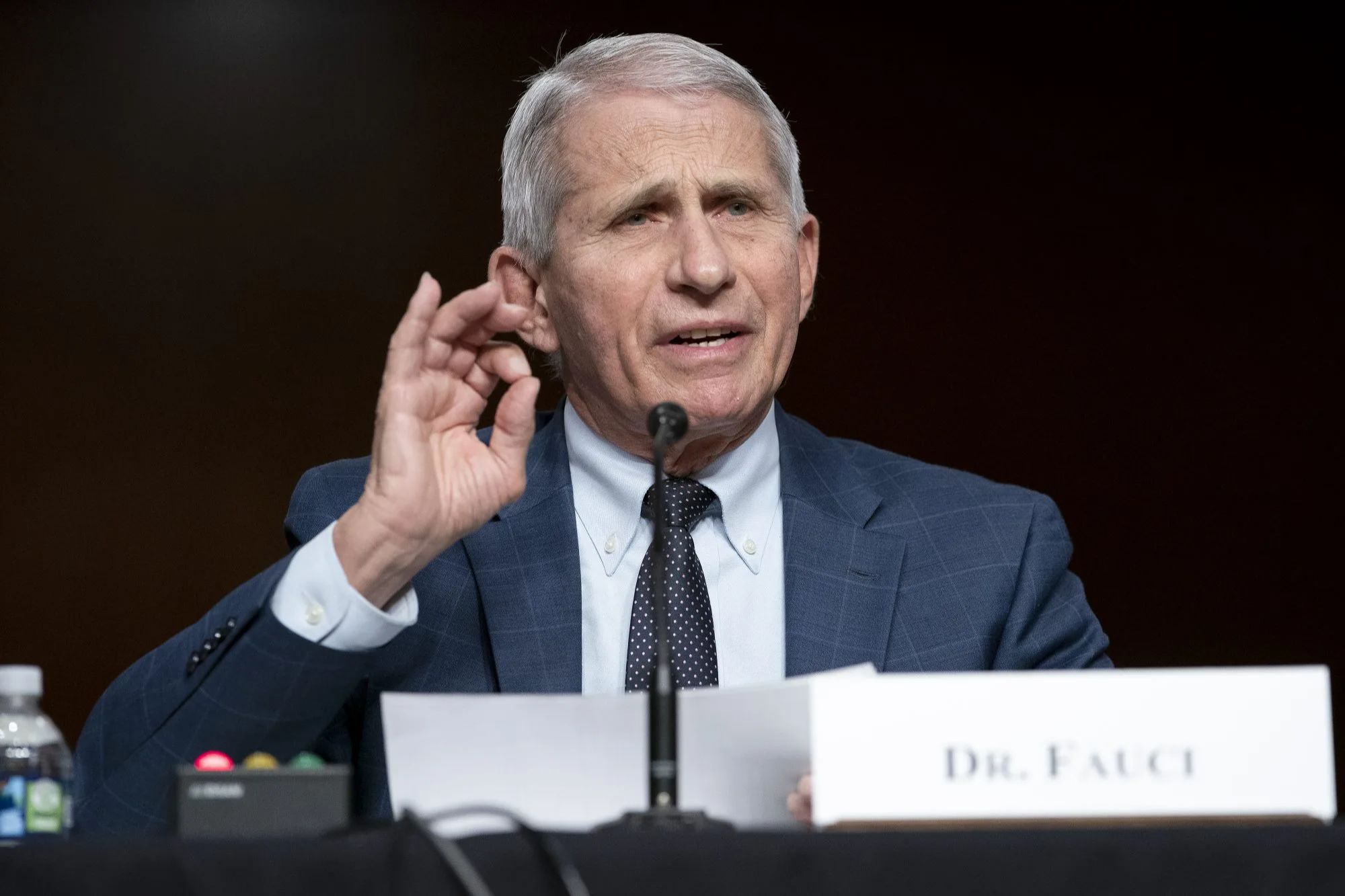 Dr. Anthony Fauci argued on The Hill’s “Rising” show that there should have been “more stringent restrictions” for asymptomatic people in 2020.

On Monday, Fauci appeared on the program to discuss the approach to the BA.5 subvariant of the coronavirus. The conversation quickly turned to the past approaches to COVID-19 and whether he would have acted differently.

“If I knew in 2020, what I know now, we would do a lot differently because back then we were not sure of a number of things,” Fauci said.

Among other things, he also said that there should have been further restrictions and mask requirements to counter the coronavirus in 2020.

“We know now, two and a half years later, that anywhere from 50 to 60 percent of the transmission occur from someone without symptoms, either someone who never will get symptoms or someone who is in the pre-symptomatic stage,” Fauci said.

“Had we known that then, the insidious nature of spread in the community would have been much more of an alarm and there would have been much, much more stringent restrictions in the sense of very, very heavy, encouraging people to wear masks, physical distancing or what have you,” he continued.

He later insisted that data has proven that masking prevents the transmission of COVID-19, despite conflicting statements in the past.

“I think the masking situation is one that is really critical that would have been done differently. First of all, we did not fully appreciate that a well-fitted K95 or NK95 mask is much, much better than a cloth mask and to wear a good mask, the data now are very clear that masks are very good at preventing both the acquisition of and transmission of infection,” Fauci said.

He argued that current efforts to bring back mask mandates could be effective depending on the region, though he insisted that he and the CDC do not mandate mask wearing themselves.

“The CDC does not mandate anything. What they do is that they make recommendations because at the local level you may have a very different situation in one region of the country or one county or one city or one state very different from another region, city or state. And that’s the reason why the CDC serves as an analysis of the on the ground situation and a recommendation. Whether something becomes a requirement is something that’s decided at the local level,” Fauci said.

He also claimed that he “didn’t recommend locking anything down” and argued that some criticism against him and the CDC was “not fair” in the greater context.

“Because if you have a stable, static target, then you can start talking about what your approach, what your recommendation was, was it right or wrong. But when that target continues to change with new variants that elude protection both from prior infection as well as from vaccination, then you’ve got to move along and be flexible and open-minded enough to deal with what you’re dealing with in the real world. It’s a very elusive target,” Fauci said.

Fauci also reiterated the assertion that he maintains an “open mind” regarding the theory that COVID-19 emerged from a lab rather than nature.