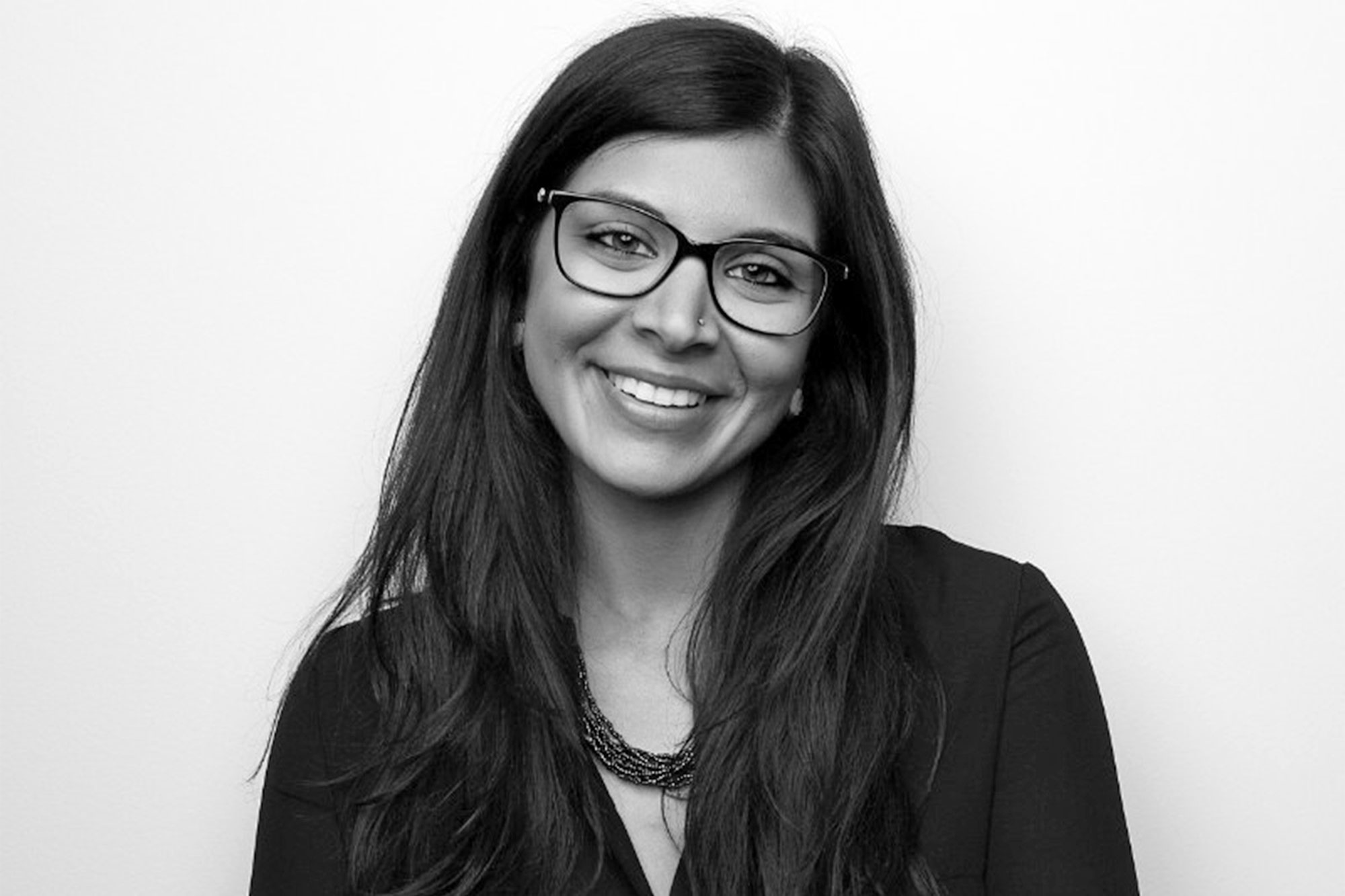 Washington Post editor Neema Roshania Patel died on Monday at just 35 after a battle with gastric cancer, the paper announced.

Roshania Patel joined the Washington Post in 2016 as a digital editor before she helped the paper’s successful podcast “The Lily,” which focuses on women’s and gender issues, according to her obituary published by the Washington Post.

While working on the podcast, Roshania Patel spearheaded projects such as the “Anxiety Chronicles,” which documents mental health struggles and a months-long project called “The Jessicas,” which chronicles the lives of women born with the most popular name in 1989 to today.

She left her position as top editor at the Lily in 2009 to join the paper’s Next Generation initiative — aimed to widen WaPo’s readership to younger demographics, which Roshania Patel was passionate about.

“Younger audiences want to see their experiences and the experiences of their peers reflected in the journalism they consume,” she wrote in an op-ed to the Poynter Institute about diversifying sources.

“They want to see how policy affects the lives of everyday people. And they want to feel personally connected to what they read. Diverse sourcing makes us more trustworthy arbiters of the news.”

Roshania Patel was born to immigrant parents in Maplewood, New Jersey in 1987. After working for her high school newspaper, she graduated Rutgers University in 2009 with a degree in journalism.

Before the Washington Post, the married mother of one had previously worked at NPR member station WHYY in Philadelphia as a community editor. 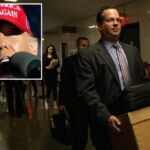 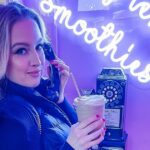 Elizabeth Potthast Job, How She Makes a Living