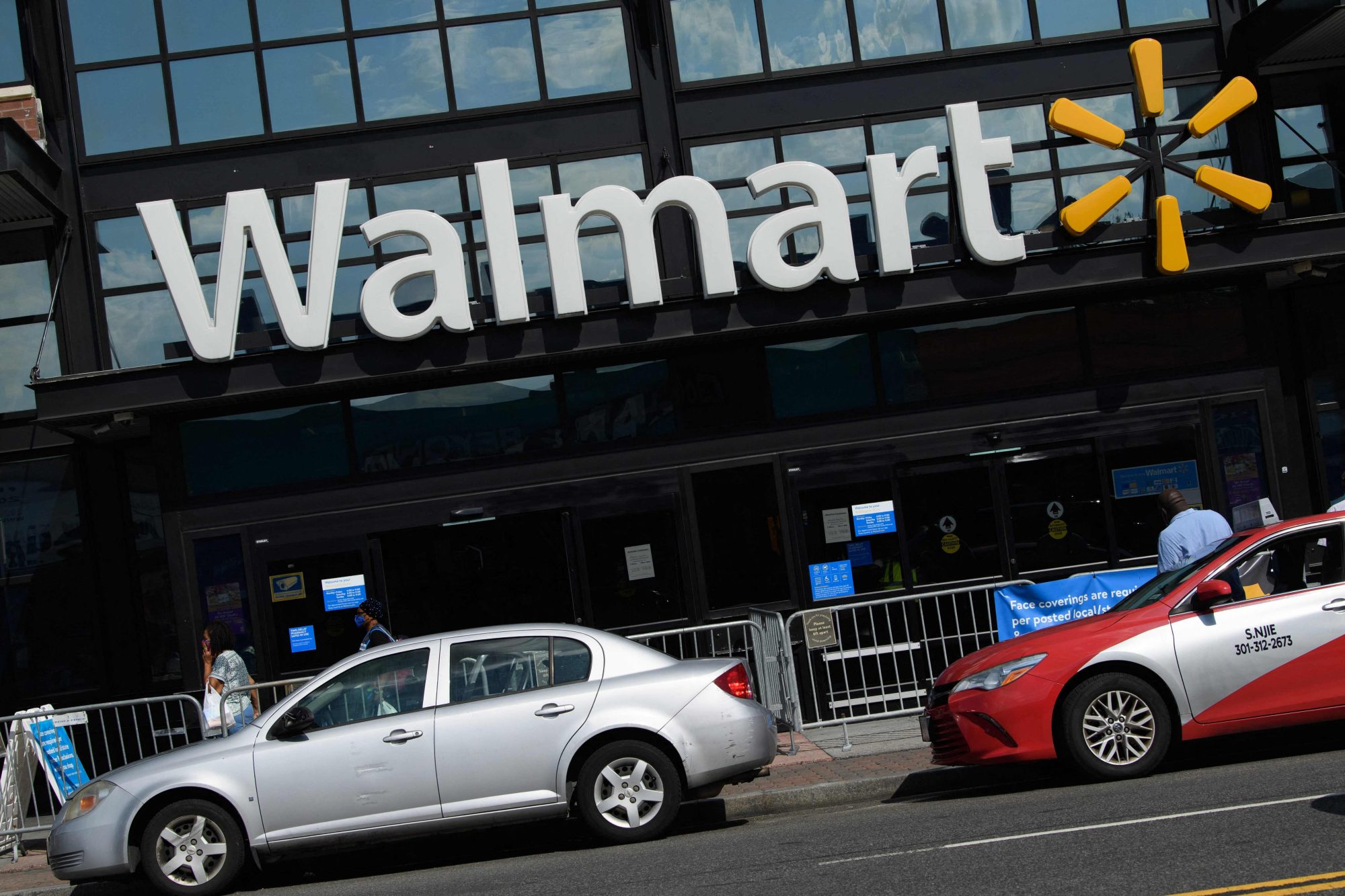 Walmart is drastically reducing the cost of its apparel items in an attempt to sell off its surplus as shoppers shift their focus toward food, the company announced Monday.

The company says shoppers are focusing on essentials like food and gasoline due to skyrocketing inflation and high gas prices. The announcement comes after the company announced reduced profit projections for fiscal year 2023.

“The increasing levels of food and fuel inflation are affecting how customers spend, and while we’ve made good progress clearing hardline categories, apparel in Walmart U.S. is requiring more markdown dollars,” Walmart CEO Doug McMillon said in a statement.

“We’re now anticipating more pressure on general merchandise in the back half; however, we’re encouraged by the start we’re seeing on school supplies in Walmart U.S.” he added.

Walmart shares took a steep fall Tuesday following the lowered profit projections. The company now told shareholders to expect their earnings per share for Q2 to decline to around 8 or 9%, and drop to the 11- to 13% range for FY 2023.

Walmart’s struggles come on the precipice of what many expect to be an economic recession for the U.S. President Joe Biden’s administration has already started damage control on the issue.

White House press secretary Karine Jean-Pierre faced criticism on Monday for attempting to change the long-standing definition of an economic recession during her daily press briefing. Typically, economists have defined a recession as any time the U.S. suffers negative GDP growth for two quarters in a row.

Where Do Brandon Gibbs and Julia Trubkina Live?