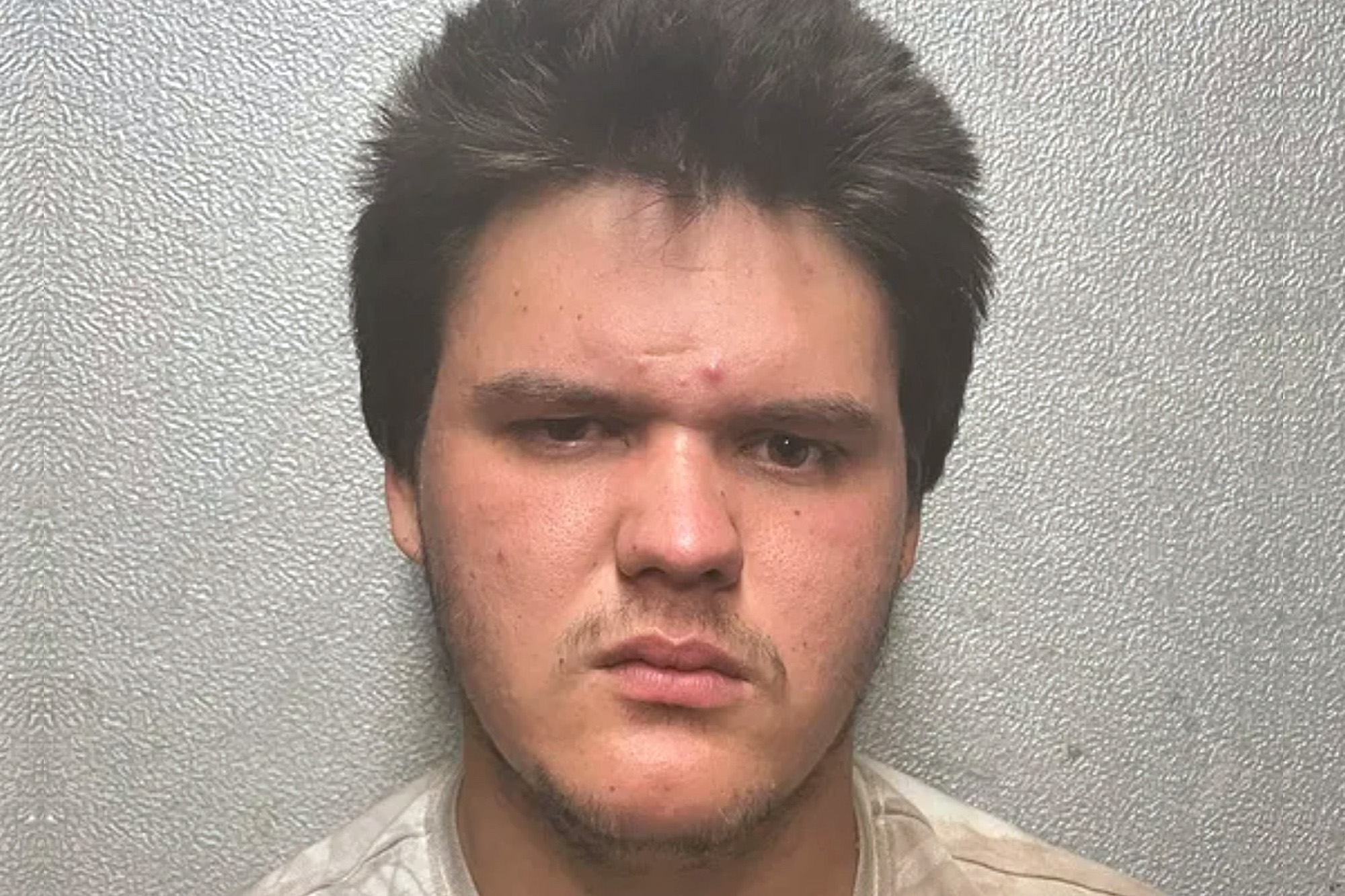 A Tennessee volunteer firefighter allegedly set a series of suspicious fires that burned a church, Masonic Lodge and other buildings in a small community over the past month.

Leslie Roy Winchester, 19, was arrested in connection to multiple fires that were set in the community of Waverly beginning in June, the Tennessee Bureau of Investigation (TBI) said.

The first fire linked to Winchester happened last month in the 5500 block of Bakerville Road in Waverly, the TBI said. Four other suspicious fires occurred between July 1 and July 8 at various locations in the community.

Buildings damaged or destroyed in the fires included a church, Masonic Lodge, a former fire hall and a vacant house, according to authorities.

Two firefighters were injured while battling two of the fires, WSMV-TV reported.

Winchester was booked into the Humphreys County Jail on a $1,746,000 bond.

Winchester was awarded firefighter of the year in December 2021 by Humphreys County, the station reported.

Waverly is located about 66 miles west of Nashville.