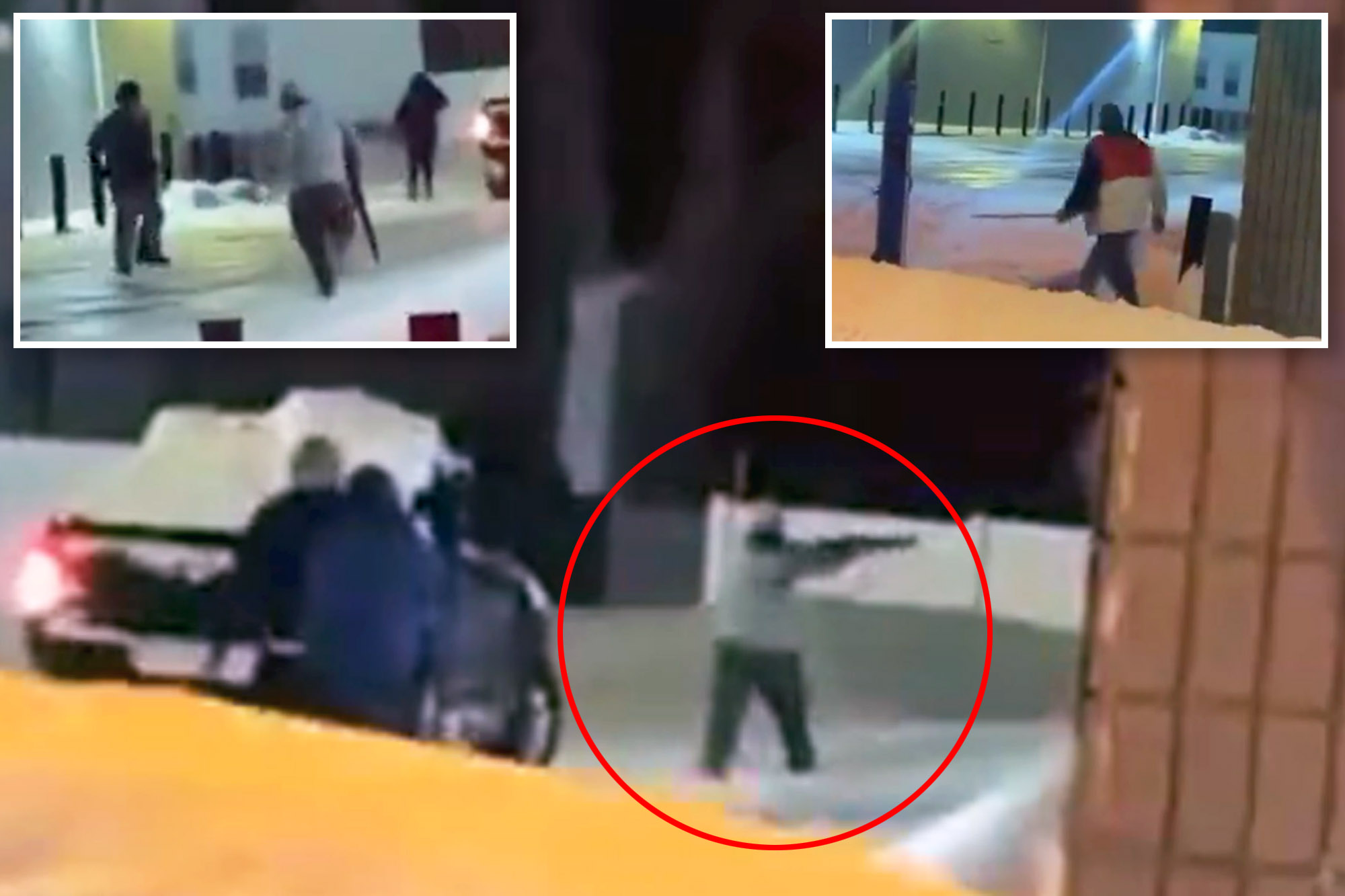 A Buffalo looter made off with nothing but his life after a man took up arms to defend his neighborhood.

The ransacker had tried to break into one of the Pine Hill storefronts on Bailey Avenue when the civil soldier chased the would-be thief away, according to shocking video posted on Twitter Monday.

The clips show a group of people, some carrying brooms and sticks, running through the Skys the Limit Hair & Beauty parking lot after the looter.

People can then be heard screaming as they realize one of the men is carrying a gun.

“They about to shoot somebody. They trying to shoot somebody,” a man says in the video, just before another guy, clad in a gray sweatshirt and hat, can be seen bracing his feet in a shallow snow bank and aiming his gun.

He fires off two shots at an off-camera target.

No one was injured in the shooting, a Skys the Limit manager told The Post Wednesday, but the identity of the shooter is a mystery to the business owners.

“That was one of the neighbors that probably had business in the area,” the manager, who asked to remain anonymous, speculated.

“As far as I know, he shot in the air to scare them off. Because I guess he was sick of them breaking into one of the businesses across the street or something. He just don’t want them to break anything anymore.”

At least nine people have been busted for looting stores across the city during the monster snowstorm that struck over the holiday weekend, the Buffalo Police Department said.

Buffalo cops launched an Anti-Looting Detail Tuesday morning in an attempt to combat the business break-ins sweeping the city. Officials said eight looters have so far been arrested in connection to the storm thefts.

At least 35 people have died in the monster storm despite recovery efforts to reach residents stranded in their homes without food. 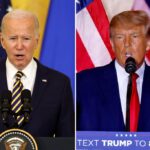 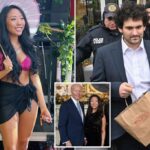