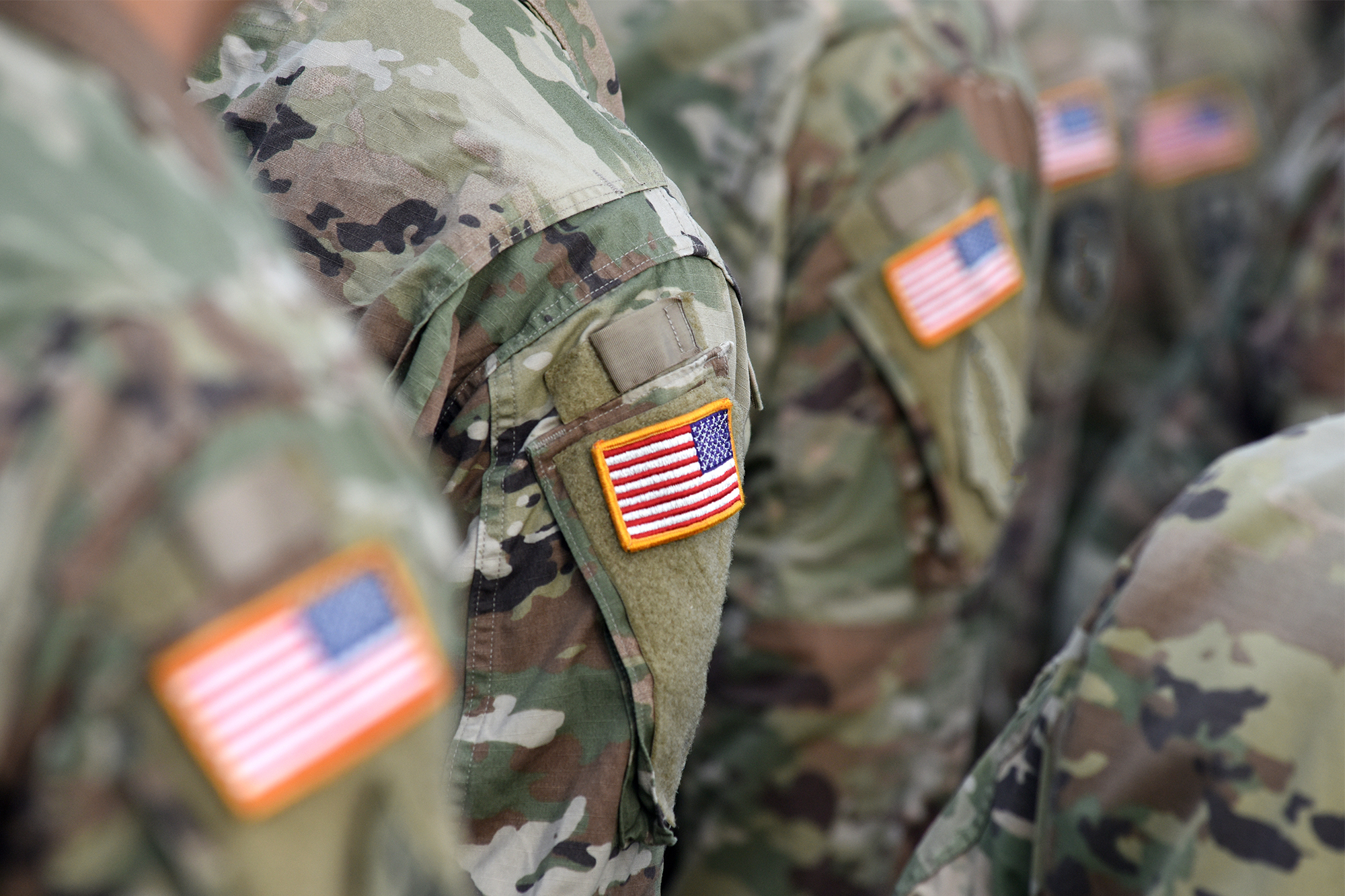 Leaders of the Vermont Army National Guard are investigating allegations of misconduct in recent months following a report made public last year on the Guard’s culture and policies.

Vermont Adj. Gen. Greg Knight said in a statement Monday that he could not elaborate on the investigations but that it’s critical for members to know that “all members are, and will continue to be held accountable regardless of rank or position.”

“I am disappointed that poor decisions and behavior continue to happen, but am glad to see our members report bad behavior when they see it,” he said.

The investigation concluded that “the command climate and culture within the VTNG is generally sound, though there is room for improvement” and made 35 recommendations.

“Our people are by far the most important part of our organization,” Knight said Thursday in a statement. “I want to make sure I do everything I can to maximize the experience of Soldiers and Airmen during their time in uniform. These investigations are a result of our people trusting the process, and reporting aberrant behavior to the chain of command.”

How I Feel About Jake Dating Millie Bobby Brown