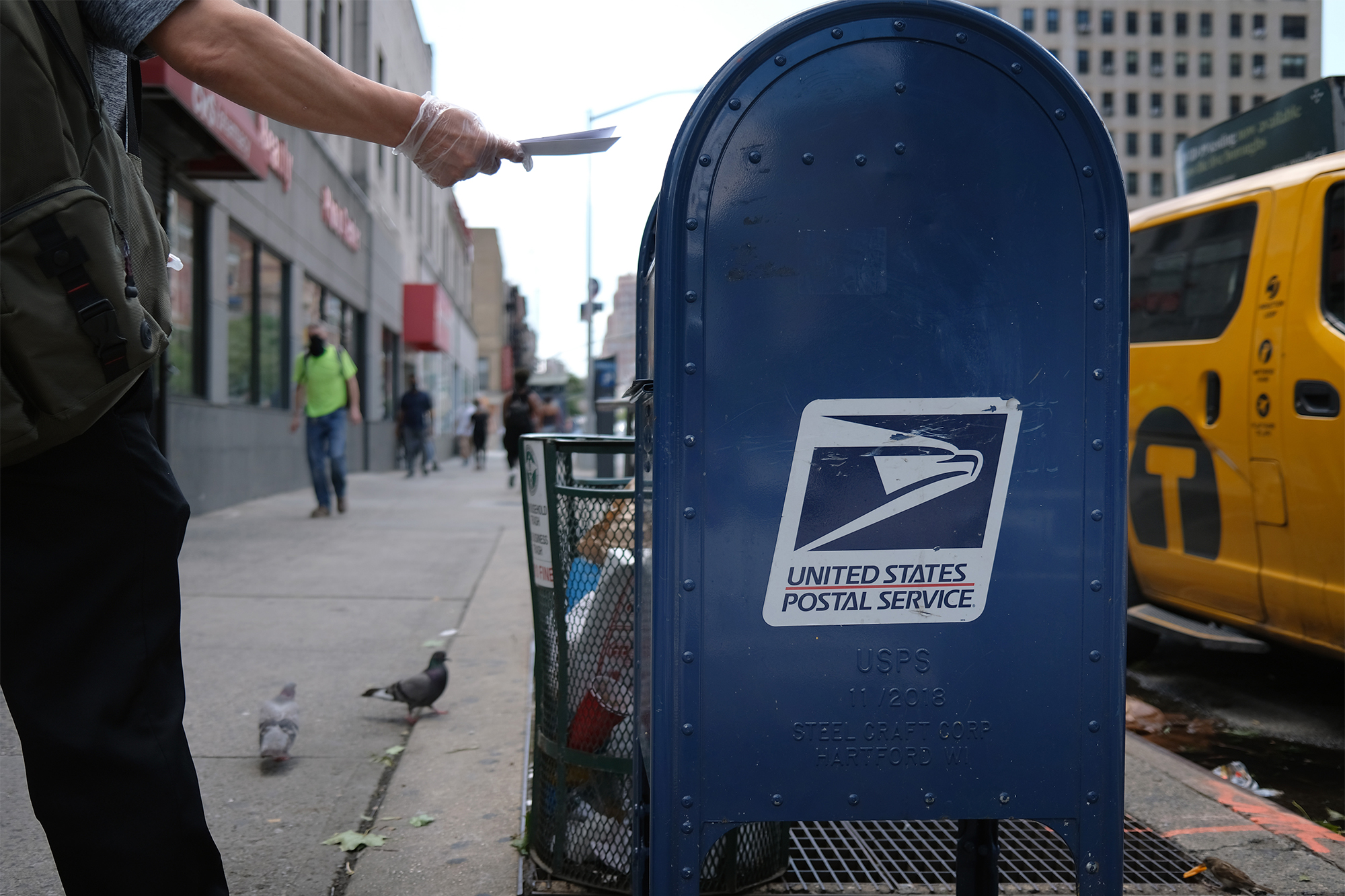 The next time you mail through the United States Postal Service (USPS), it’s going to cost you extra.

The USPS’ rate hike, upping First-Class Mail prices by 6.5%, took effect Sunday, according to the agency. When the USPS made its announcement in April it noted that the 6.5% increase would still be below inflation, which is sitting at a rate of 8.6%.

However, this likely won’t be the last increase from the USPS.

In May, Postmaster General Louis DeJoy said Americans should get used to “uncomfortable” postage rate increases in coming years as the U.S. Postal Service seeks to become self-sufficient.

The Postal Service Board of Governors sets postage rates, but DeJoy said he’ll advocate for raising prices until “we have accomplished our objective of projecting a trajectory that shows us being self-sustaining.”

That objective is laid out in the USPS’ 10-year plan, Delivering for America. As part of this plan, the USPS is working to break even by the fiscal year 2023 and avoid $160 billion in projected losses over the next 10 years.

The price adjustments taking effect Sunday “will help with the implementation of the Delivering for America plan, including a $40 billion investment in core Postal Service infrastructure over the next ten years,” according to the USPS.

Here are the price changes, according to Stamps.com, which is an independent vendor of the USPS.

Beau Rothwell gets life in prison for killing pregnant wife