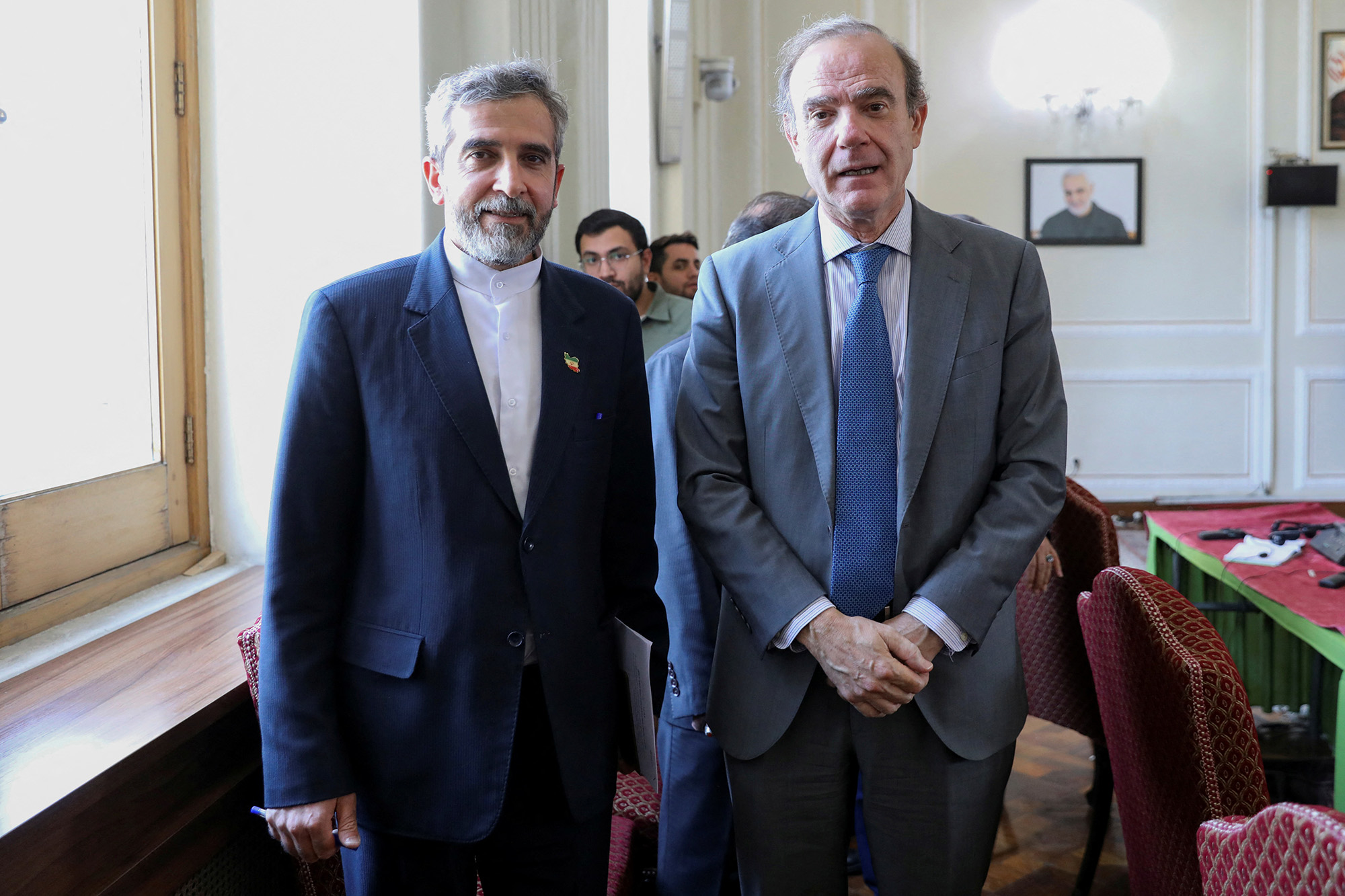 Iran and the European Union agreed on Saturday to “quickly” restart nuclear talks with the US that have stalled since March, according to reports.

Iranian Foreign Minister Hossein Amirabdollahian and EU foreign policy chief Josep Borrell Fontelles had a “long but positive” talk and agreed that indirect talks between Tehran and
Washington aimed at restoring the 2015 nuclear accord will restart within
days, the two said during a news conference in Teheran.

“We will resume the talks on the JCPOA in the coming days, and the coming days mean coming days. I mean, quickly, immediately,” Borrell said in a televised press conference, Bloomberg reported.

Called the Joint Comprehensive Plan of Action (JCPOA) and struck by Iran and six major powers, the agreement aimed to have Tehran limit its nuclear program to make it harder for it to get a bomb, in exchange for relief from economic sanctions. Negotiations were abruptly suspended in March after a revived deal seemed imminent.

The United Nations’ nuclear watchdog in late May said Iran has expanded its uranium stockpile to 18 times over the limits set by the agreement.