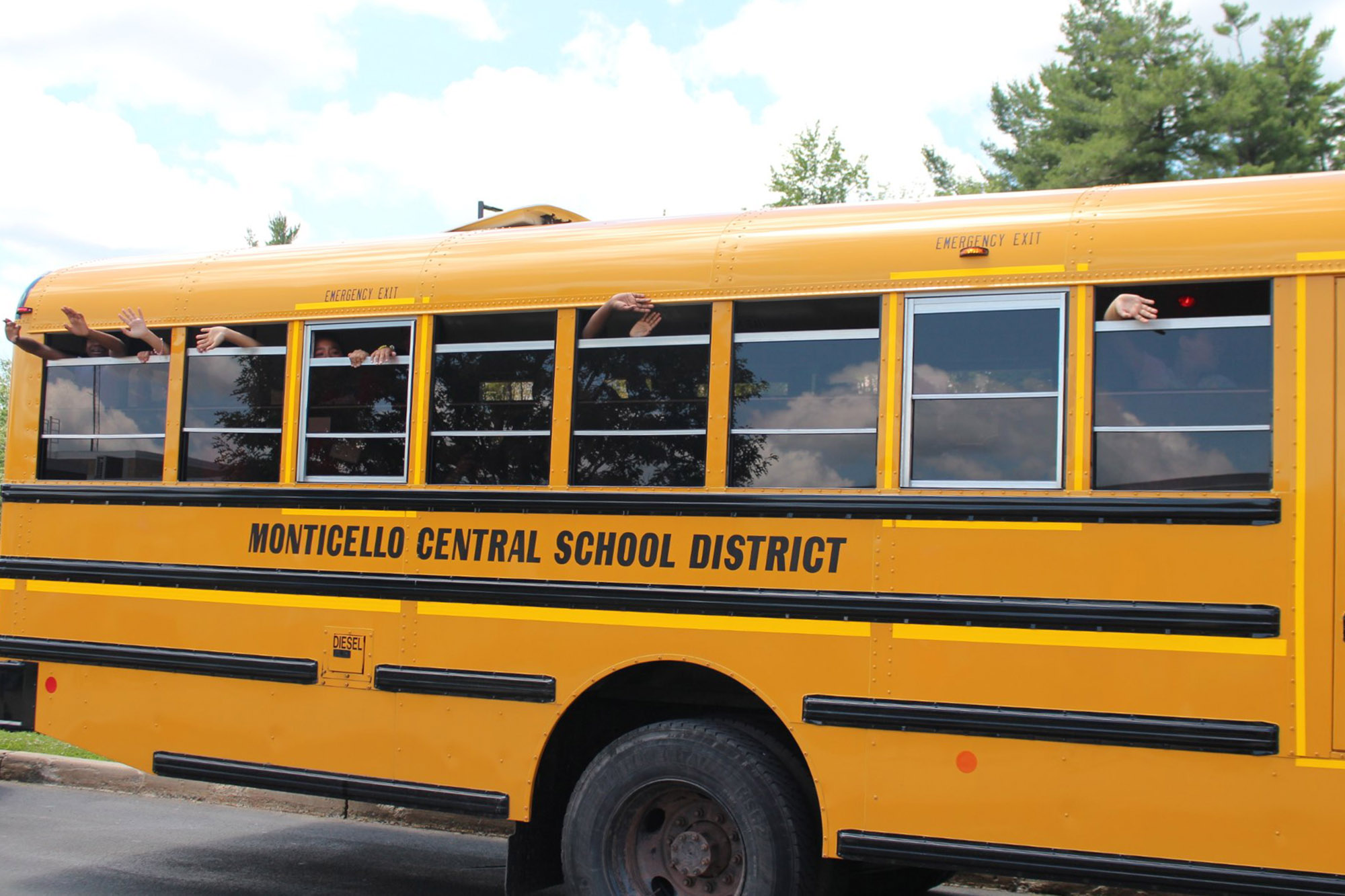 A disabled student was brutally beaten during a class by bullies at his upstate school after months of threats, while school officials did nothing to protect him, the boy’s mom charged in a lawsuit.

Colleen Doolan and her son, identified in court papers only as “H.P.”, claim the boy suffered a severe concussion and other injuries after the February assault.

H.P. was the victim of “relentless, incessant verbal and physical bullying at the hands of another student…and his friends” in the Monticello Central School District, the family said in the legal filing.

The alleged bullies — who were not publicly named in the court papers — haunted H.P. in and out of school, showed up at his home and once threatened to tase him, according to the litigation.

Despite “repeatedly” asking the principal, guidance counselor and others at the school to protect her son, who was in an individualized study program to accommodate his disability, administrators did nothing to help her son, Doolan charged.

The harassment culminated in a “vicious” attack while H.P., who began grade nine this fall, was in a music class.

A group of 10 students filmed the beating with their phones, as H.P. was punched in the face 30 times and slammed to the ground, according to the lawsuit.

“No student or teacher said anything to H.P. after the assault,” court papers say. “They just watched.”

Since then, H.P, has not returned to school, the lawsuit says.

Calls to the Monticello Central School District and Doolan’s lawyer representing the plaintiff were not immediately returned. 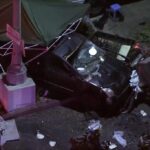 Derek and Lauren, Mike and Kim