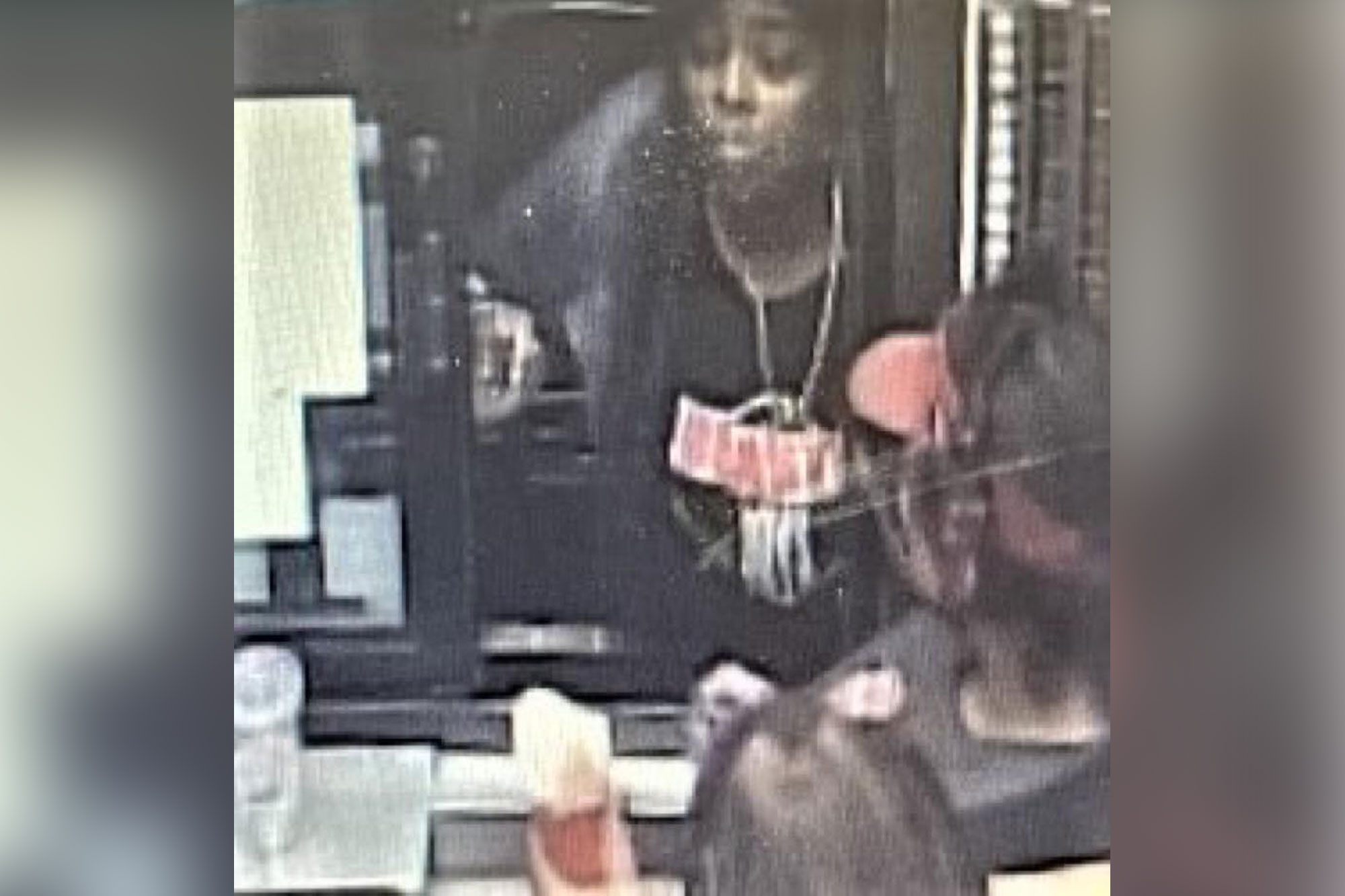 Authorities in Arizona are looking for a woman who was apparently upset that the fries she ordered at a Wendy’s restaurant were cold and the chicken nuggets were not spicy before allegedly assaulting an employee.

The Casa Grande Police Department said the unhappy customer took things too far when she notified the fast-food restaurant of the botched order. A surveillance photo released by authorities shows the woman accused of assaulting a worker at a drive-thru window.

“She said that she got spicy nuggets instead of normal ones, saying they were burnt” Varina Hunt, a witness to the alleged attack, told Fox Phoenix as she was in the drive-thru line trying to place her order.

The woman was apparently yelling at the employees to fix the order.

“The lady was being harassed by another woman. She was saying, ‘give me my f’ing food.’ She was calling her names and said, ‘I’m gonna throw it at you, and I’m gonna hit you,’ ” she said. “And I heard something being thrown.”

The suspect allegedly threw the bag with fries and nuggets at the employee as well as a drink.

“The lady was definitely overreacting,” Hunt said. “There’s definitely better ways to handle it. It’s called temperament control – like my 3-year-old knows this.”