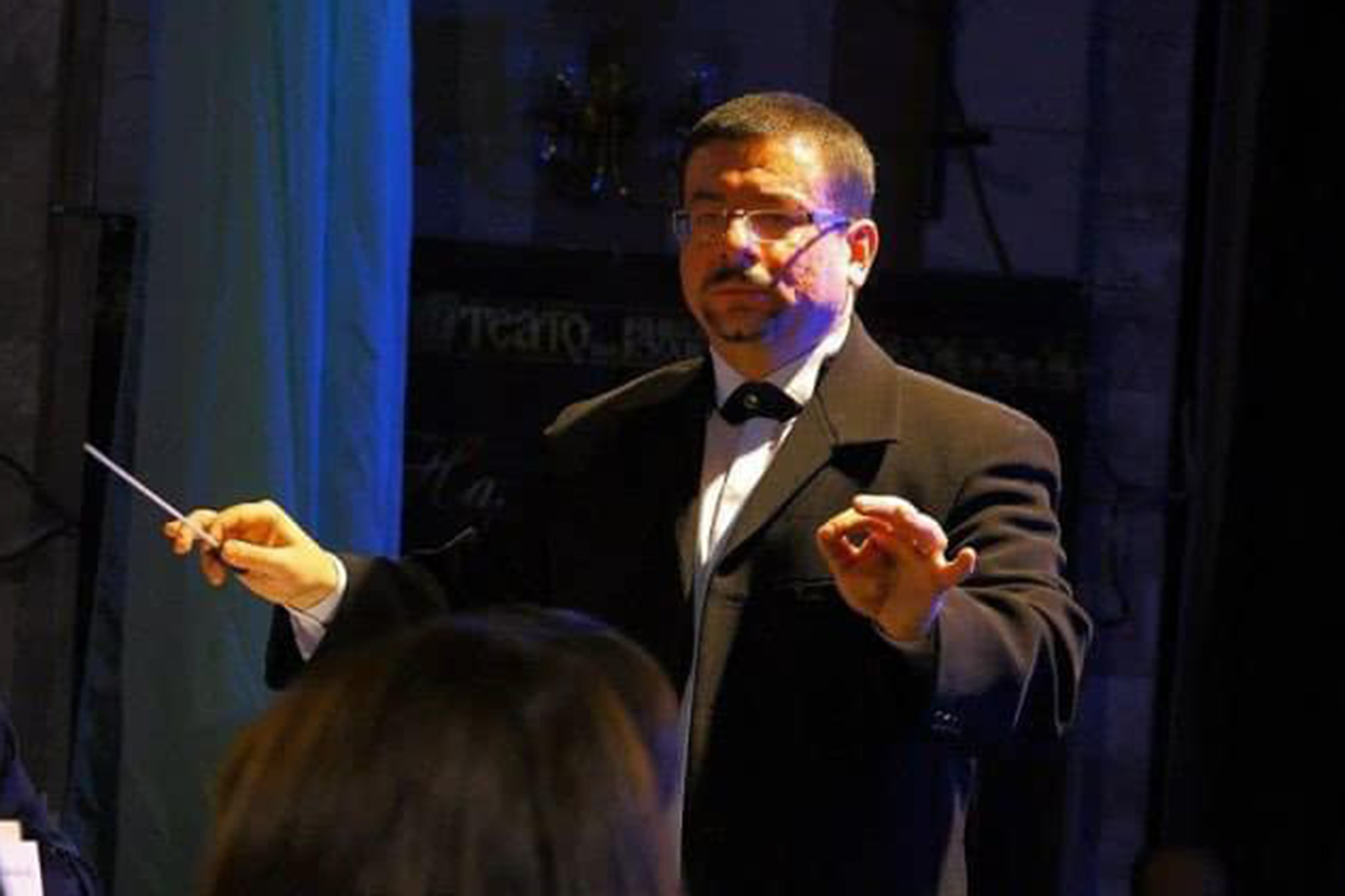 A Ukrainian conductor who vehemently opposed the Russian occupation of his hometown was killed by Russian forces who shot him on his doorstep at point-blank range, according to a new report.

Yuri Kerpatenko, who headed up the Philharmonic Theater in the southern city of Kherson, had repeatedly refused to work at the concert venue after the Russians marched into the city in March, according to the Sunday Times of London.

Instead, Kerpatenko, 46, continued to blast the Russian invasion on social media.

“He said they had come and tried to recruit him’,” Anatoly, the chief technician of the theater, told the Sunday Times of London this week. “He has a very hot temper, he’s emotional, very emotional. If he’d said ‘no’ one time, he wouldn’t repeat it for a second time.”

Russian occupying forces even held a birthday party for him at the theater on Sept. 9 but Kerpatenko continued to refuse to conduct concerts under their rule, according to the newspaper.

Three weeks later, on Sept. 28, one day after the Russians held a sham referendum to legitimize their occupation, Russian soldiers climbed the three flights of stairs to the conductor’s apartment and shot him dead on his doorstep with six bullets, according to the newspaper.

Neighbors reported seeing Kerpatenko cradling an assault rifle in his hands as he lay in a pool of blood. They told the newspaper they believed that Russian soldiers planted the weapon to make him look like an aggressor. 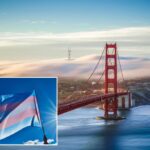 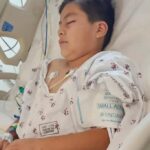 Braydon Medina, 9, still in recovery after getting stabbed by homeless man in Target