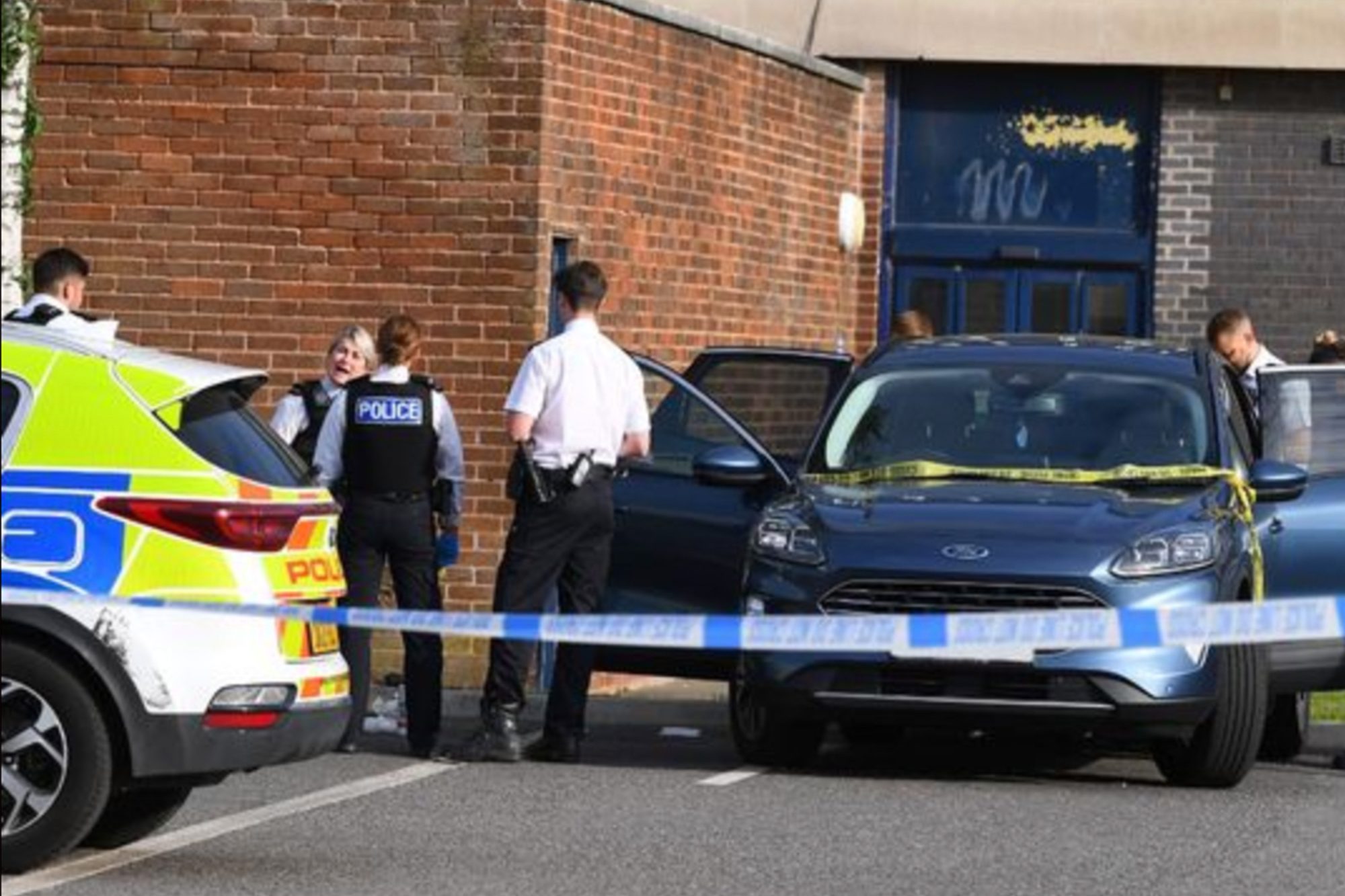 A British man slit his throat on a Facebook livestream Thursday after being confronted by “pedophile hunters,” according to a report.

The now-deleted violent footage reportedly showed the man reaching into his car for a knife and slashing the blade across his throat in a Liverpool parking lot near a police station, according to The Daily News.

The 55-year-old suspect survived the apparent suicide attempt and was arrested on suspicion of grooming a child under 14 and possession of a bladed article after he was taken to the hospital, officials told the outlet.

The report did not identify who exactly confronted the unidentified suspect or who streamed the incident.