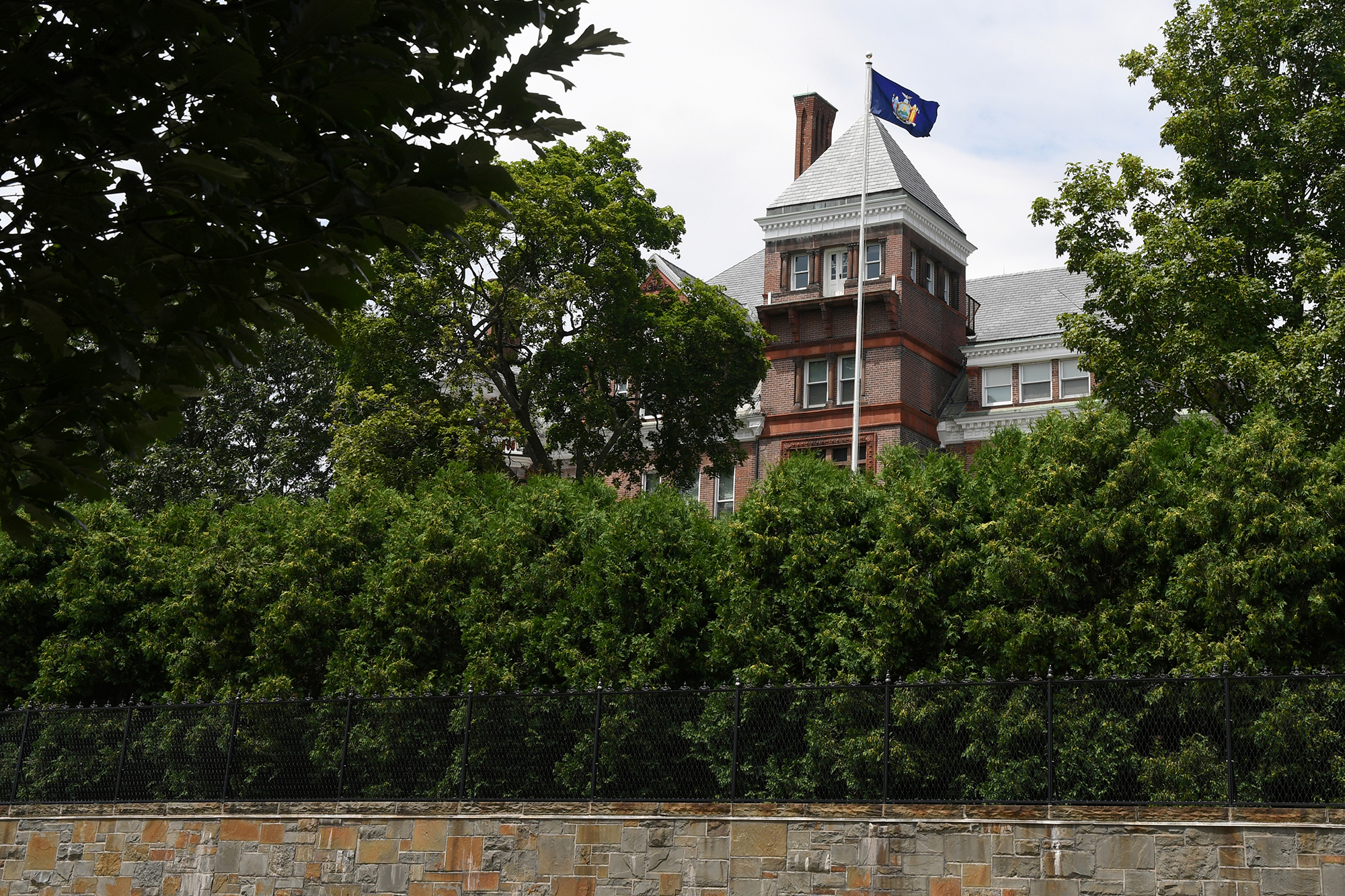 Two people were shot Friday near the Governor’s Mansion, the official residence for New York state’s chief executive, according to reports.

Neither of the victims, ages 34 and 30, suffered life-threatening injuries, the outlet reported, citing police.

The older wounded man was shot in the leg while the younger one was grazed by a bullet in the face during the same incident, Albany police officer Steve Smith said, according to the Times Union.

The pair was rushed to Albany Medical Center, WNYT reported.

Cops did not have any suspects in the shooting as of Saturday morning, according to the Times Union.

According to the Times Union, the shots were fired Friday night in an area where several recent shootings have taken place.

In May 2021, a 15-year-old girl was fatally shot near the Governor’s Mansion, and in November 2018, a 22 year-old man was shot in the head in the vicinity of the residence, according to reports.