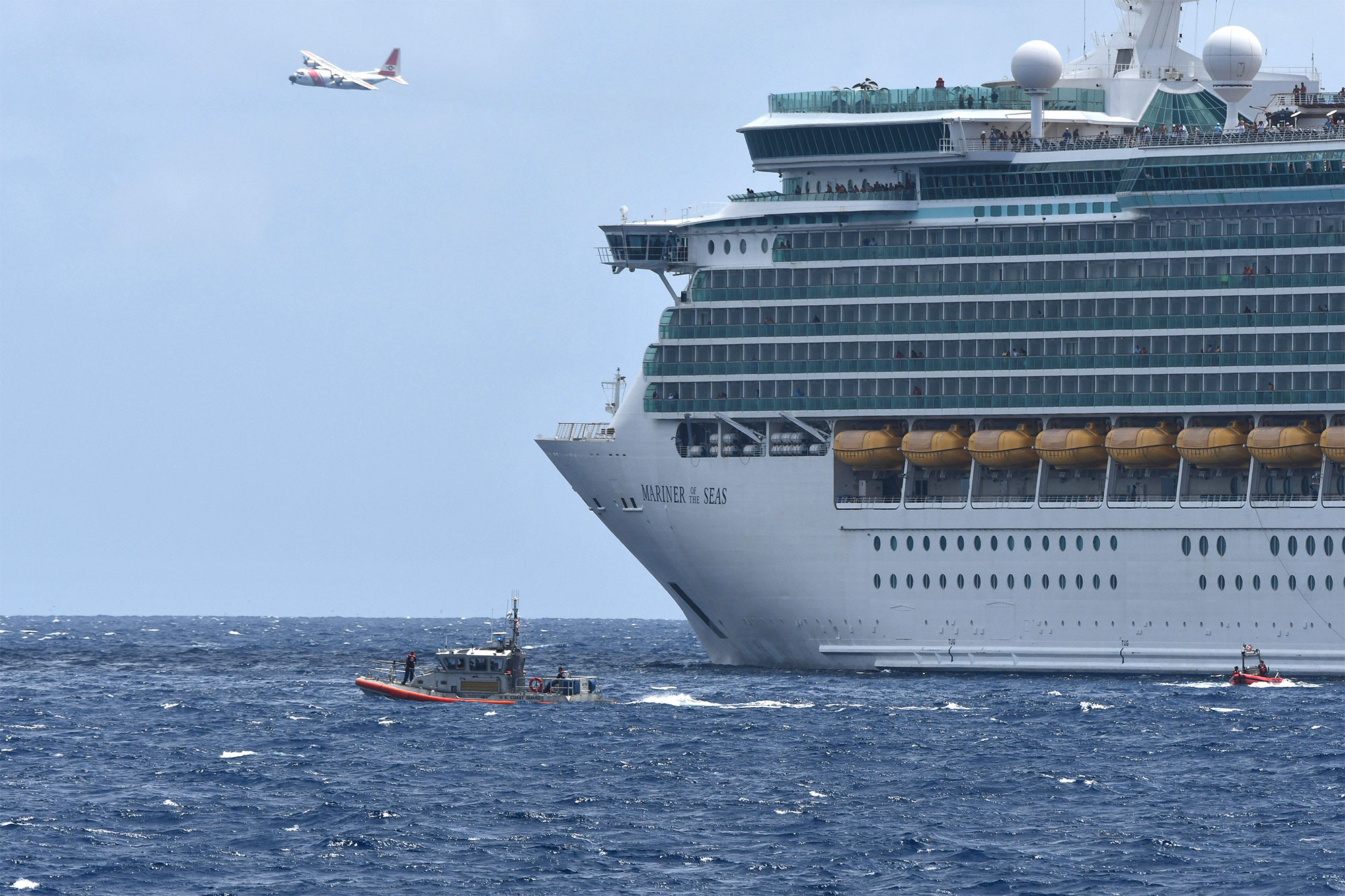 At least two people are dead and five remain missing after a boat of apparent Cuban migrants capsized near the Florida Keys, according to the Coast Guard and reports.

The Coast Guard responded to a call around 10 a.m. on Friday of a capsized “rustic” vessel that had 15 people aboard about 14 miles off of Sugarloaf Key, officials said.

With the help of good Samaritans, eight other migrants were rescued, six of whom were taken to emergency medical services for treatment. Two others were taken on a Coast Guard cutter “in good health.”

“Our search continues for others that may have survived this tragic incident,” Rear Adm. Brendan McPherson said in a statement Friday night.

“This situation highlights the risks these migrants face as they attempt to enter the United States illegally by sea. The Florida Straits and its approaches can be hazardous for even the best trained and equipped mariners,” he added.

The deaths come amid a major surge of Cuban migrants arriving in the Florida Keys. United States Border Control reported Over 130 migrants had been apprehended along the island chain in the last two days, according to WPLG.