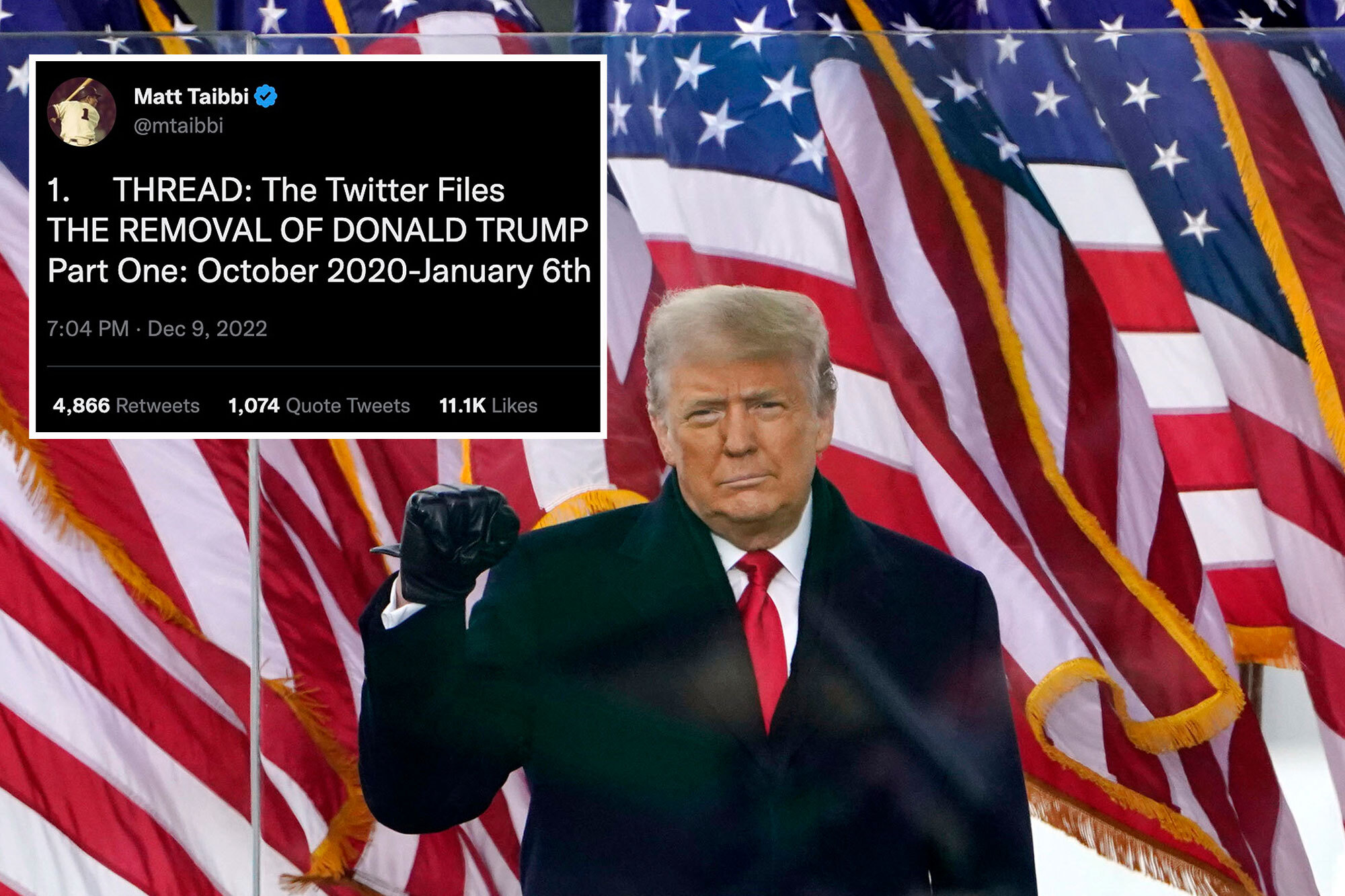 Twitter executives decided to ban then-President Donald Trump from their social media platform after the Jan. 6, 2021, attack on the US Capitol partly over what one executive called the “context” of actions by him and his supporters, the latest report authorized by new company CEO Elon Musk reveals.

One message said, “we currently analyze tweets and consider them at a tweet-by-tweet basis which does not appropriately take into account the context surrounding.”

It continued, “you can use the yelling fire into a crowded theater example — context matters and the narrative that trump and his friends have pursued over the course of this election and frankly last 4+ years must be taken into account.”

Taibbi said the messages showed how Twitter’s internal standards eroded during the months leading up to Jan. 6, with high-ranking executives violating their own policies while interacting with various federal agencies.

“Before J6, Twitter was a unique mix of automated, rules-based enforcement, and more subjective moderation by senior executives,” he wrote.

“As the election approached, senior executives — perhaps under pressure from federal agencies, with whom they met more as time progressed — increasingly struggled with rules, and began to speak of ‘vios’ [violations] as pretexts to do what they’d likely have done anyway.”

Dr. Jay Bhattacharya was put on Twitter’s “Trends Blacklist” after arguing against COVID-19 lockdowns, leading him to tweet Thursday, “I’m curious about what role the government played in Twitter’s suppression of covid policy discussion.”

“We will see with time, I suppose,” he added.

Conservative commentators Dan Bongino, a Fox News host, and radio host and conservative activist Charlie Kirk of Turning Point USA were also put on a “Search Blacklist” and slapped with a “Do Not Amplify” label, respectively.

Bongino fumed on Sean Hannity’s Fox News show Thursday night that his treatment was “some Soviet-style bulls–t” and Kirk tweeted Friday, “We’ll never know how different the country would be had they never put their thumb on the scale.”

“All of this is evil, un-American, and it should be criminal,” Kirk added.

Last week, Taibbi kicked off the series of “Twitter Files” tweets by revealing internal documents tied to the company’s suppression of The Post’s October 2020 scoop about Hunter Biden’s infamous laptop.

“They even blocked its transmission via direct message, a tool hitherto reserved for extreme cases, e.g. child pornography,” he wrote.

Taibbi said a former employee told him that “everyone knew this was f–ked.

”But the company’s “response was to essentially to err on the side of … continuing to err,” Taibbi said. 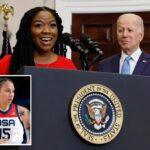 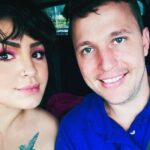