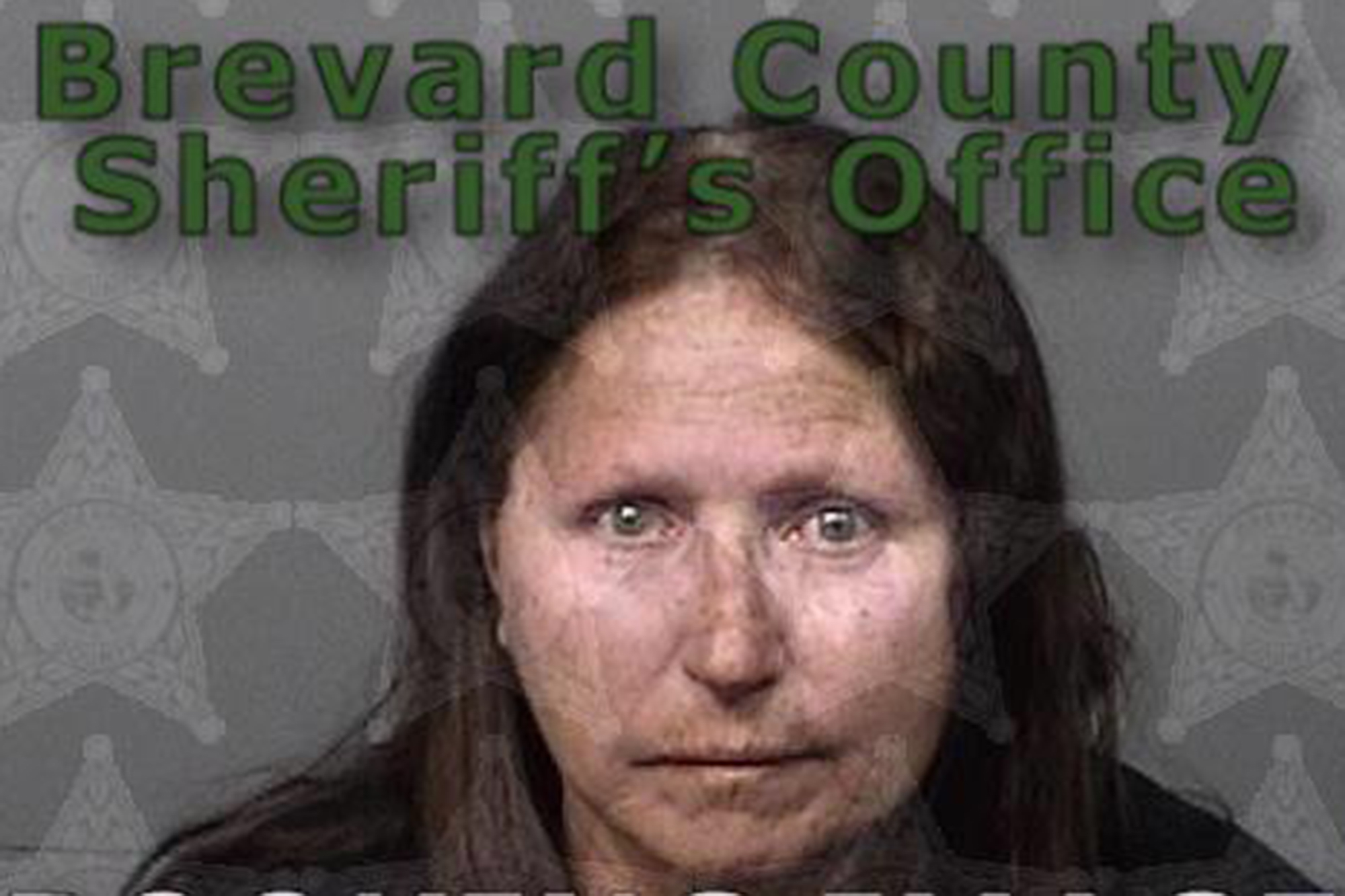 She mistook the highway for the fairway.

A drunk Florida woman drove her golf cart down the state’s busiest highway over the weekend before a concerned truck driver guided her to the shoulder and took her keys, according to reports.

Diane Hawk, 58, was puttering down the freeway with cars whizzing past her on I-95 on Saturday when the good Samaritan saw her eventually pass out behind the wheel, Click Orlando reported.

Responding officers were called to the shoulder along the highway in Sebastian when they saw a semi-trailer on the side of the road along with a golf cart.

The truck driver said she saw Hawk passed out in the cart and managed to get her to the side of the road before taking her keys and calling 911.

Officers said Hawk was combative and told them she had hopped on the highway en route to State Road 128. According to WESH-2, Hawk claimed it was legal for her to drive the cart on the highway.

She refused to enter a police cruiser until she was given her purse, which contained an open bottle of Jack Daniel’s Tennessee Fire, Click Orlando reported.

Hawk was taken into custody and faces disorderly intoxication and resisting arrest charges, according to the Orlando Sentinel.