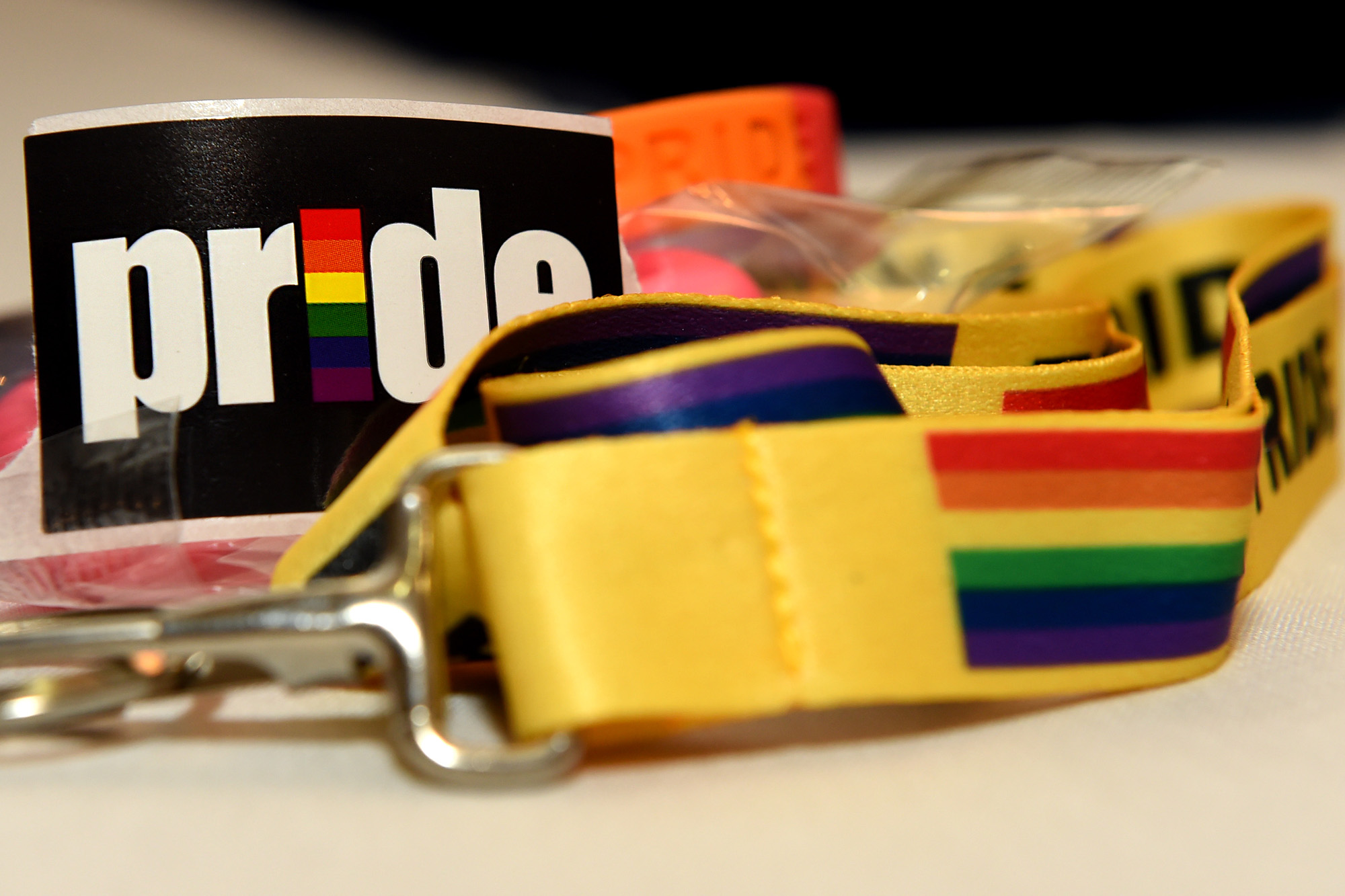 One year after Veterans Affairs officials announced they would take steps to provide gender confirmation surgeries for transgender veterans, no procedures have been completed and none are likely to be scheduled for months to come.

Department officials said they are still going through the rulemaking process, with no stated schedule for its end. VA does not currently provide any gender confirmation surgery options for veterans.

The long timeline following the high-profile announcement of the news last summer — during Pride month — has left some veterans advocates frustrated and worried that the promise may not even be fulfilled.

“I understand the reasons behind the delay and the desire to make sure it is implemented fully, so it can’t just be overturned by a later administration. But they haven’t even gotten to public comment yet. A half measure on this isn’t going to be enough.”

Last June, VA Secretary Denis McDonough said the impetus for VA to offer gender confirmation surgeries was “not only because they are the right thing to do, but because they can save lives.”

He also warned that allowing VA to carry out and pay for the surgeries would require changing department regulations “which will take time.”

The announcement drew praise from Democratic leaders as a sign of increased outreach and inclusion for all veterans. VA officials have estimated that around 4,000 veterans nationwide may be interested in the surgeries.

But the news also drew condemnation from several Republican lawmakers, who said VA leaders were reacting to pressure to be politically correct instead of responding to the actual needs of the veteran community.

Officials have not released an estimate for what the new procedures will cost.

House Veterans’ Affairs Committee Chairman Mark Takano, D-Calif. — who publicly hailed the announcement last year — said in a statement that he is hopeful the new regulations surrounding the issue can be worked out in coming months.

“VA has been making progress, working behind the scenes to contract with preferred providers and continuing to draft the proposed rule and prepare for a public comment period,” he said.

“As we celebrate Pride month, I hope that VA will begin providing coordinated care to our nation’s transgender veterans by year’s end, so that veterans in need of gender confirmation surgery are not forced to seek lifesaving healthcare outside of the VA health system or navigate prolonged processes to get the care they need.”

“It’s starting to feel like it’s never going to move ahead,” Church said. “How long are we going to have to wait for progress?”