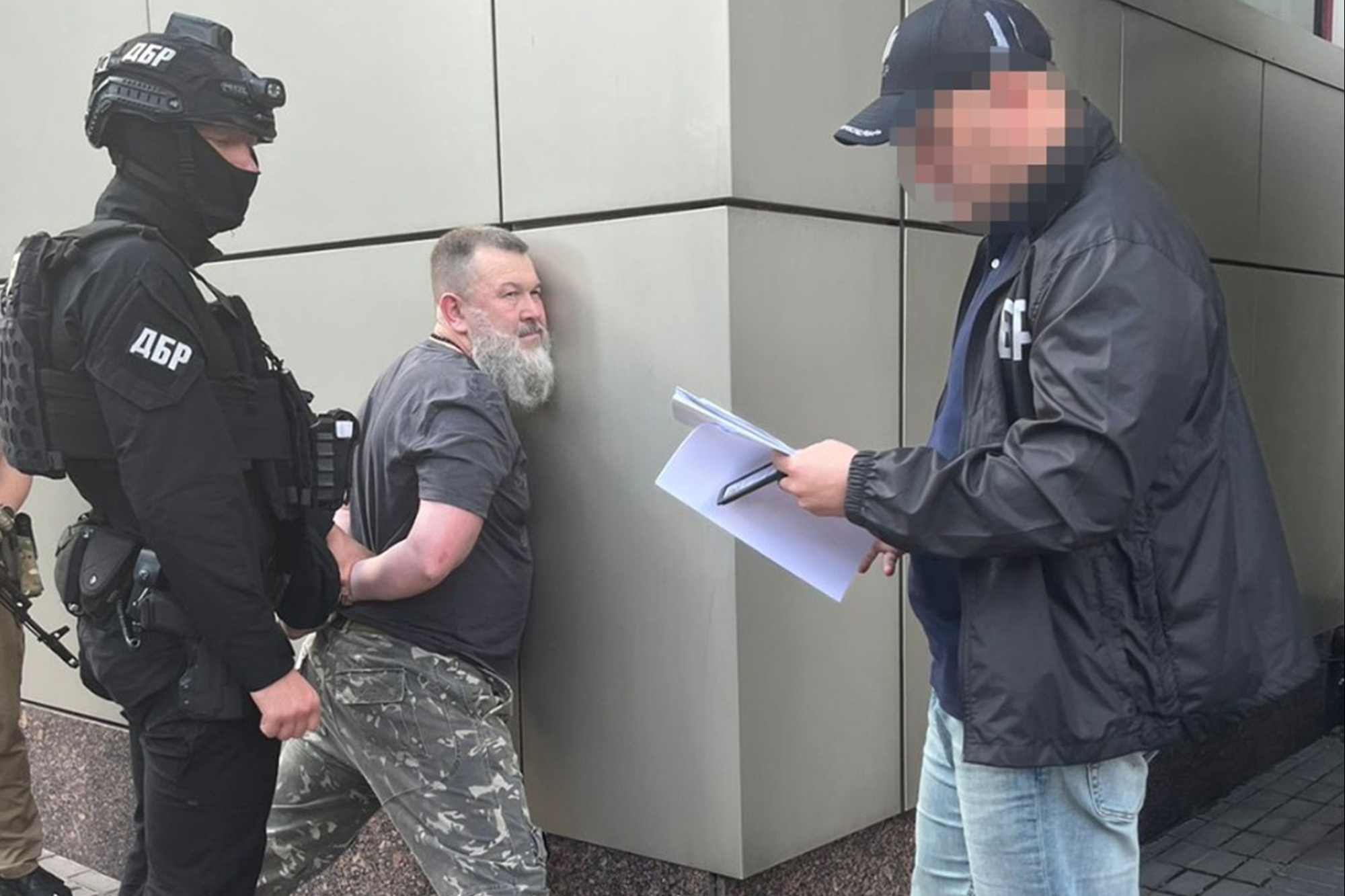 A pair of top Ukrainian officials have been accused of being part of a Russian spy network.

Volodymyr Sivkovych, a former deputy secretary of the Ukrainian Security Council, is under investigation for allegedly working for Russian intelligence services and managing a network of agents that spied for the country in Ukraine, The Kyiv Independent reported Saturday.

Oleh Kulinich, the former deputy head of Ukraine’s Security Service in Crimea, was detained last week, under suspicion of being part of the same network.

Hundreds of Ukrainian have been rounded up on accusations of treason and collaboration with the enemy, a process Ukrainian President Volodymyr Zelensky has called  “self-purification”.