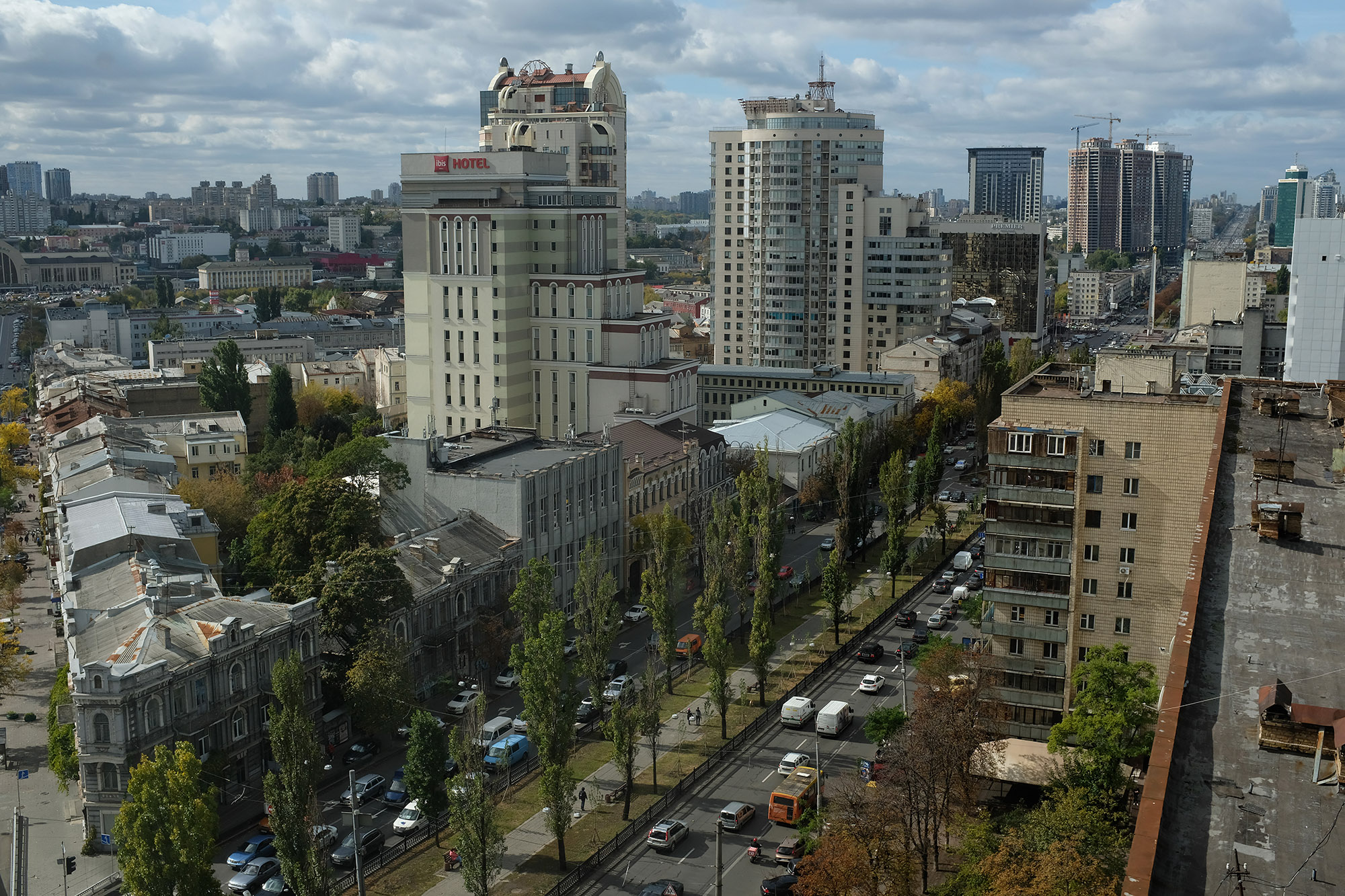 The Kremlin was so certain of victory in Ukraine, a top Russian official had already picked out a pad in Kyiv before the war began, intelligence has reportedly revealed.

In February, before Russian troops crossed the border with Ukraine, Moscow’s power brokers assumed it would be a short and easy war, according to intelligence provided to the Washington Post.

Igor Kovalenko, a senior FSB official who had run spies in Ukraine, was among them. According to the intercepts by Ukrainian intelligence and their Western counterparts, Kovalenko had his eye on an apartment in Kyiv, asking an FSB subordinate for the contact information for the informant who lived there.

Ukrainian intelligence said the informant admitted he received instructions to leave the city in the days leading up to the start of the war — and to leave his keys behind so the Russians could use his apartment overlooking the Dnieper River.

Indeed, the Russians were so certain they’d occupy Kyiv that they gave similar instructions to informants and moles throughout the Ukrainian capital, preparing a network of safe houses for operatives and accommodations for officers.

But Russian soldiers have yet to set foot in Kyiv.

Just over a month after the invasion began, Russian forces, bogged down around the capital and unable to encircle it, beat a hasty retreat.

Russian propaganda at the time played the move for Kyiv off as a feint, putting Ukraine on the back foot so it could go after its true goal — the eastern industrial region known as the Donbas, where Russian troops are bogged down today.

The communication intercepts, however, show not only that Russia intended to take the capital and “decapitate” the Ukrainian government by taking out its leadership — a goal long reported by Ukrainian and Western intelligence agencies; the intercepts show that the Russians thought it’d be easy.

“They expected somebody to open the gate,” A senior Ukrainian official told the Washington Post. “They didn’t expect any resistance.”