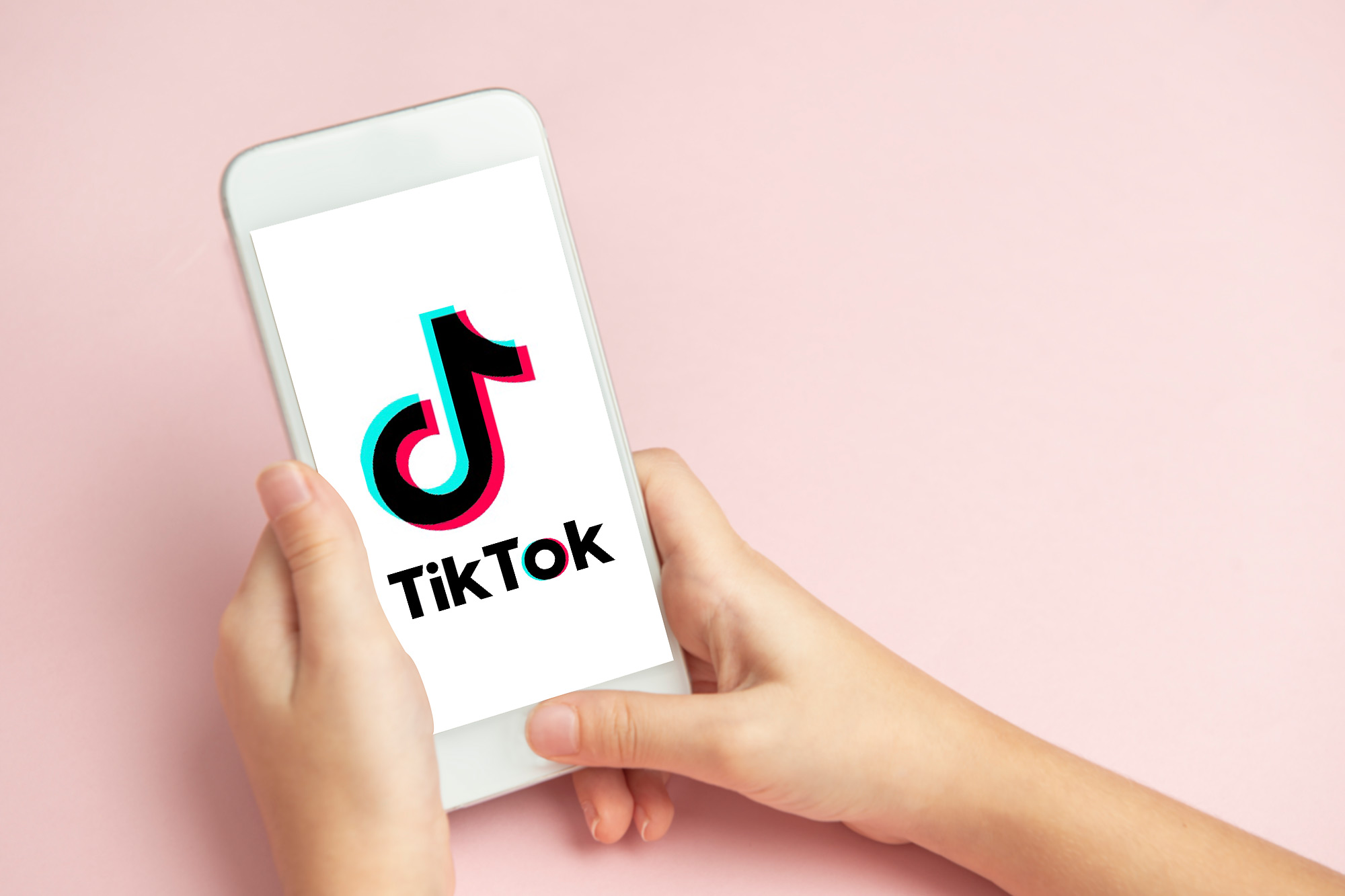 TikTok is facing wrongful death lawsuits after two young girls killed themselves trying to recreate “blackout challenge” videos they watched on the platform.

Lalani Erika Walton, 8, and Arriani Jaileen Arroyo, 9, both wound up dead after watching hours of the videos featuring the challenge fed to them by TikTok’s algorithm, the suits allege, the Los Angeles Times reported.

The blackout challenge — the latest in a string of dangerous viral fads to circulate on the platform — promotes a form of self-strangulation by challenging users to see how long they can go holding their breathe. The game can have deadly consequences.

“TikTok has invested billions of dollars to intentionally design and develop its product to encourage, enable, and push content to teens and children that defendant knows to be problematic and highly detrimental to its minor users’ mental health,” the lawsuit says.

TikTok did not respond to request for comment from The Post, but in the past has denied responsibility for the issue, saying “choking game” injuries from young people long predate the Blackout Challenge.

The blackout challenge is far from the first dangerous game to go viral on social media in recent years. On TikTok and other platforms, users have been encouraged to eat Tide Pods and gulp down cinnamon. Other dangerous stunts have included the “OrbeezChallenge” the “Benadryl challenge” and the “skull breaker challenge.”