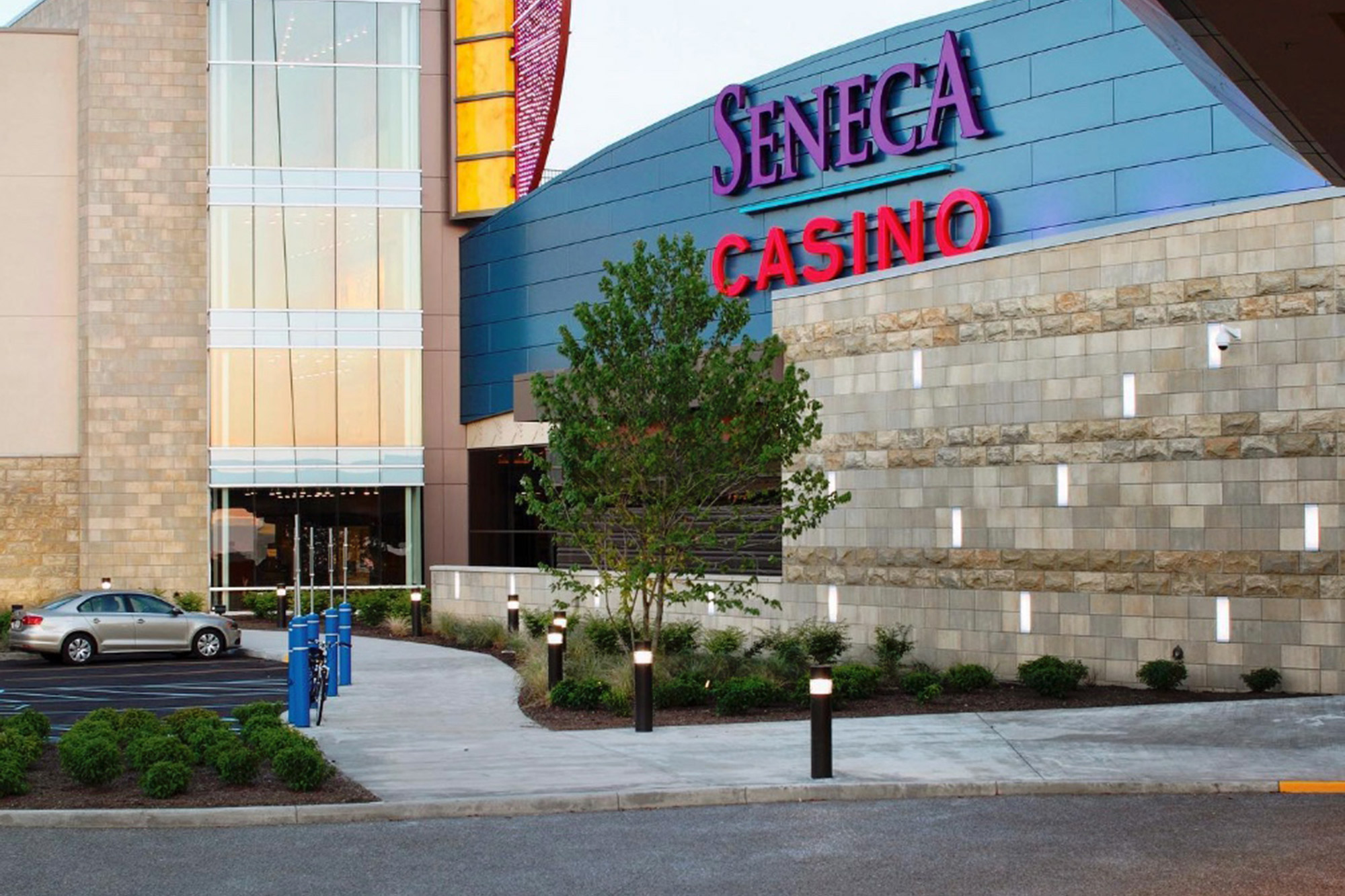 Three people were shot at a Buffalo casino parking lot early Saturday, according to police.

Two men and one woman were shot in the parking lot of the Seneca Buffalo Creek Casino just after 3:30 a.m., Buffalo police said. The trio, who are all from Buffalo, were transported to a local hospital and were all listed in stable condition, according to a report.

Police said that the two male victims were also charged with criminal possession of a loaded handgun. 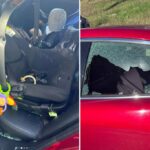 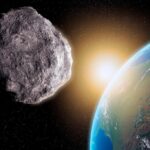 Monstrous asteroid to speed by Earth next week