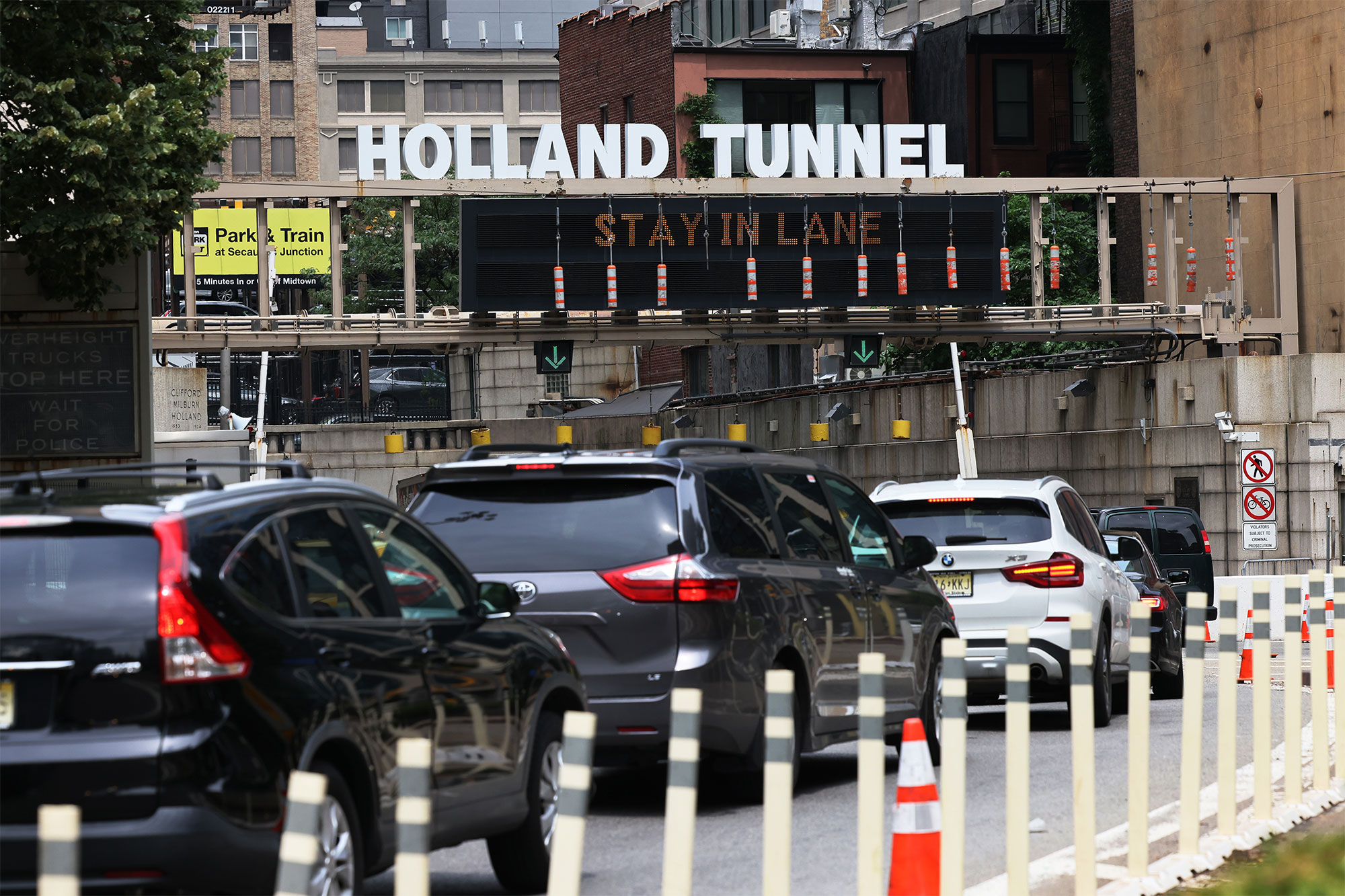 The officers were notified around 1:20 p.m. of a stolen Mercedes Benz in Manhattan that was heading towards the tunnel, and they notified New Jersey State police, sources said.

The Benz sped into the tunnel at about 1:30 p.m. and exited 15 minutes later at which point Port Authority officers approached the car.

But the driver refused to open the door and instead accelerated — hitting three vehicles and running over one of the officers, sources said.

Two officers suffered injuries to their hands and the third was hit in the head and knee. All three were taken to a local hospital.

The thieves ditched the Mercedes in Newark, where all four occupants hopped into another vehicle and took off, sources said.

Detectives are looking for video and searching the car for fingerprints. 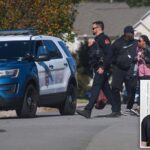 15-year-old Raleigh shooting suspect to be tried as an adult, DA says 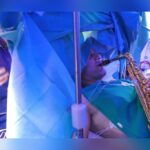