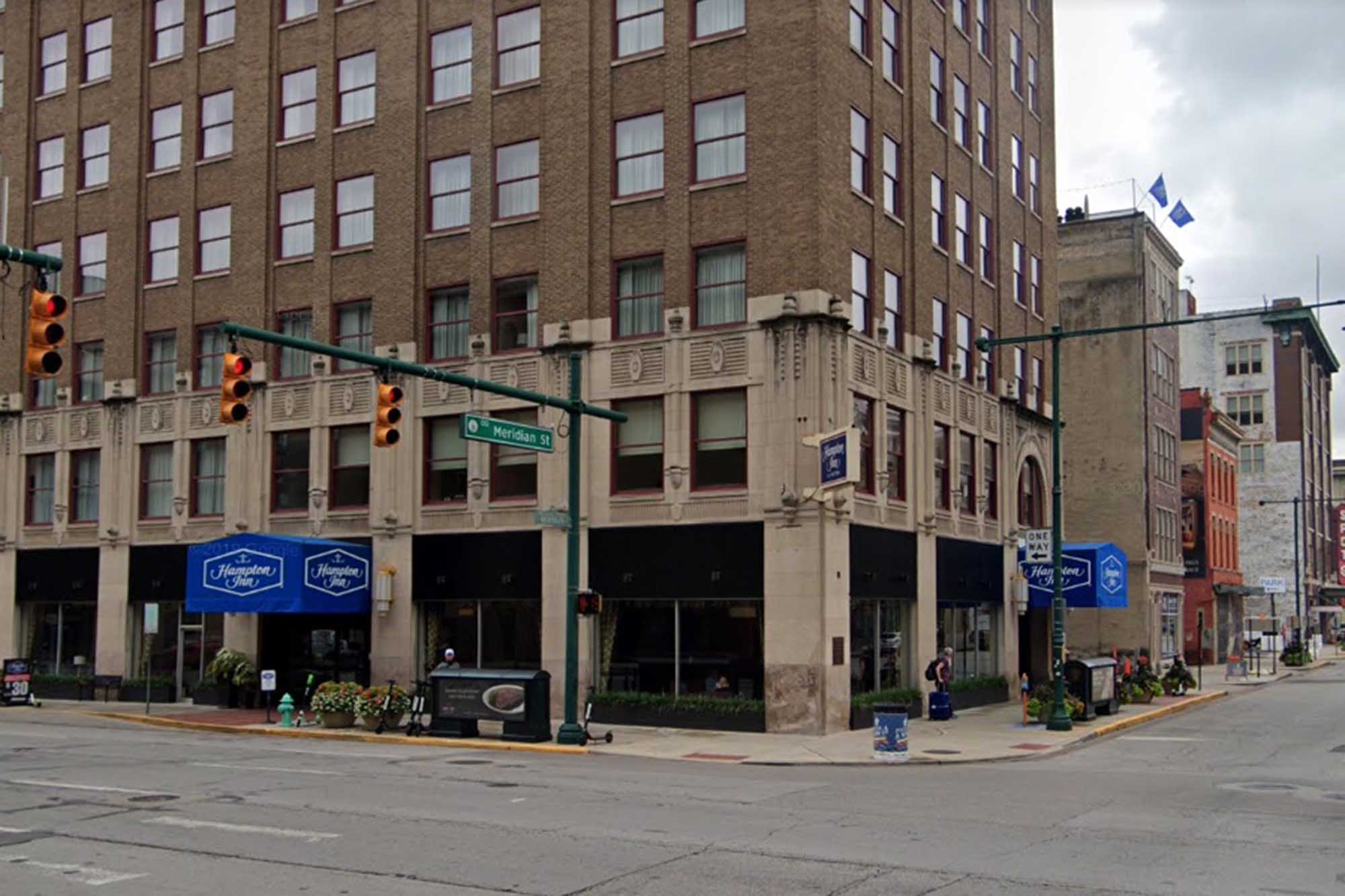 Three Dutch soldiers were shot and wounded outside the Indianapolis hotel where they were staying early Saturday, police said.

Cops found the three men with gunshot wounds around 3:30 am in downtown Indianapolis’ entertainment district and took them to local hospitals, the Indianapolis Star reported.

Dutch officials told the Associated Press that one soldier was in critical condition and the two others were conscious. They said the three were from the Commando Corps, a special defense unit of the Royal Netherlands Army, and were in Indiana for training, when the shooting occurred during their leisure time outside their hotel.

Indianapolis cops said they think some sort of dispute occurred between the three victims and another person or people, which led to the shooting.

No arrests have been made yet.

Where Is She Now? Job, Boyfriend, More