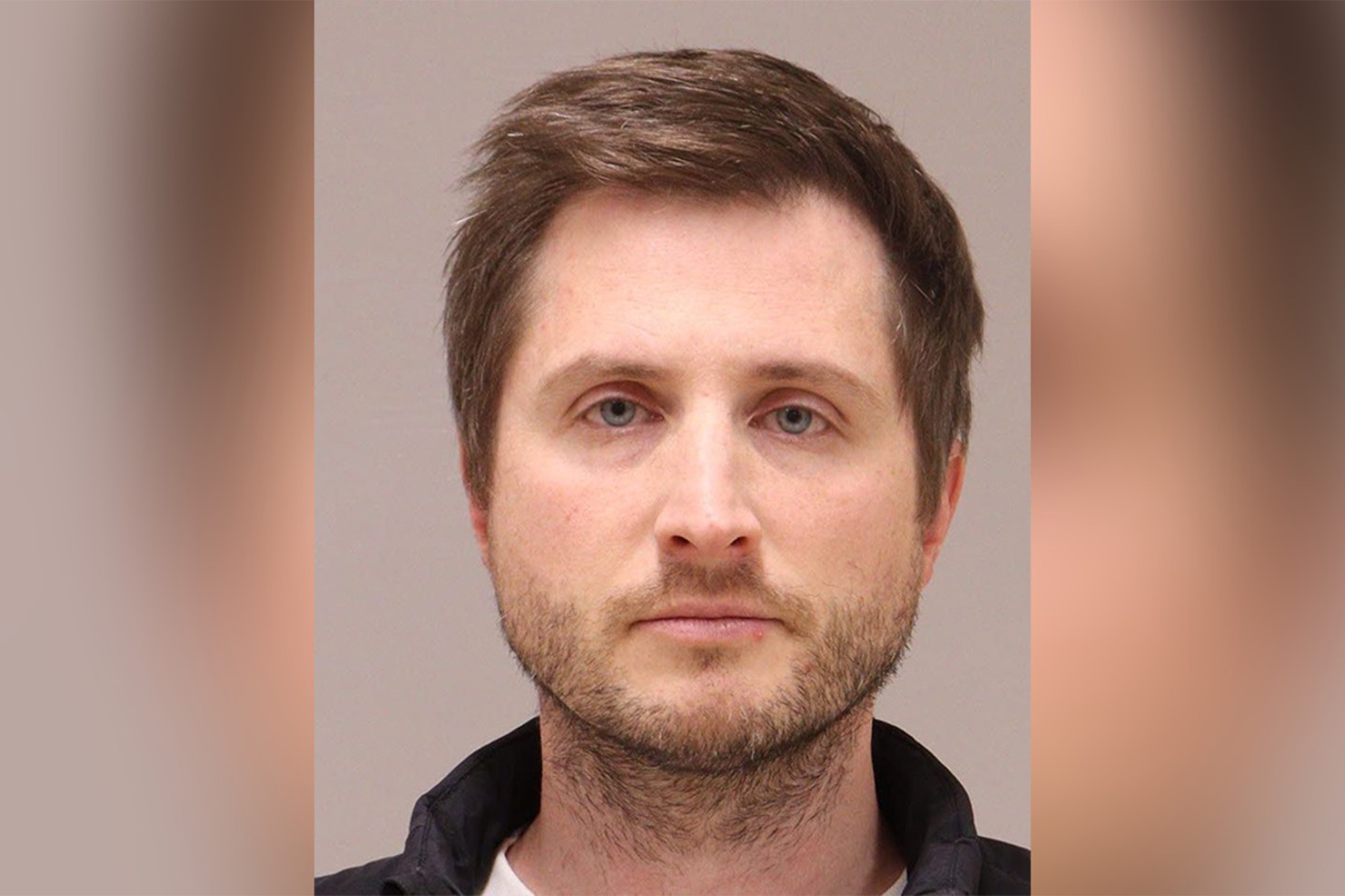 A Michigan orthodontist is facing criminal charges after allegedly soliciting sexually explicit photos and videos from a minor in North Carolina and possessing child pornography in digital storage.

He had allegedly been contacting minors for sexually explicit photos and videos dating back to 2019.

The Kent County Sheriff’s Office in Michigan initially learned of the allegations against Shannon in late 2021 after it was contacted by the Fuqay-Varina Police Department in North Carolina about him contacting a 17-year-old girl.

Shannon allegedly offered to pay for explicit photos and videos of the girl. He also allegedly asked for more photos, particularly from when she was in eighth or ninth grade.

A Kent County Sheriff’s Office detective interviewed Shannon at his business, Shannon Orthodontics, and asked if he could recall communicating with the minor on Snapchat roughly two years ago, and if he offered to pay for nude photos

“If it happened, obviously it’s all there and I have to fess up to it,” he allegedly replied, according to a probable cause affidavit. “I didn’t know anything more about that, but some girls are on there soliciting.”

The data allegedly included photos of minors under the age of 10 and sexually explicit photos of prepubescent and adolescent children.

The sheriff’s office said the case remains an ongoing investigation.

Shannon’s attorney, Frank Stanley, issued a statement regarding the charges.

“My client begins the legal process with the presumption of innocence. He has cooperated fully with authorities in their investigation. We look forward to his day in court when these allegations can be addressed,” Stanley said. 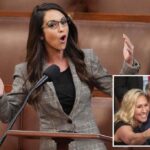 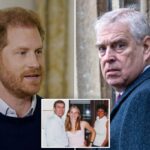