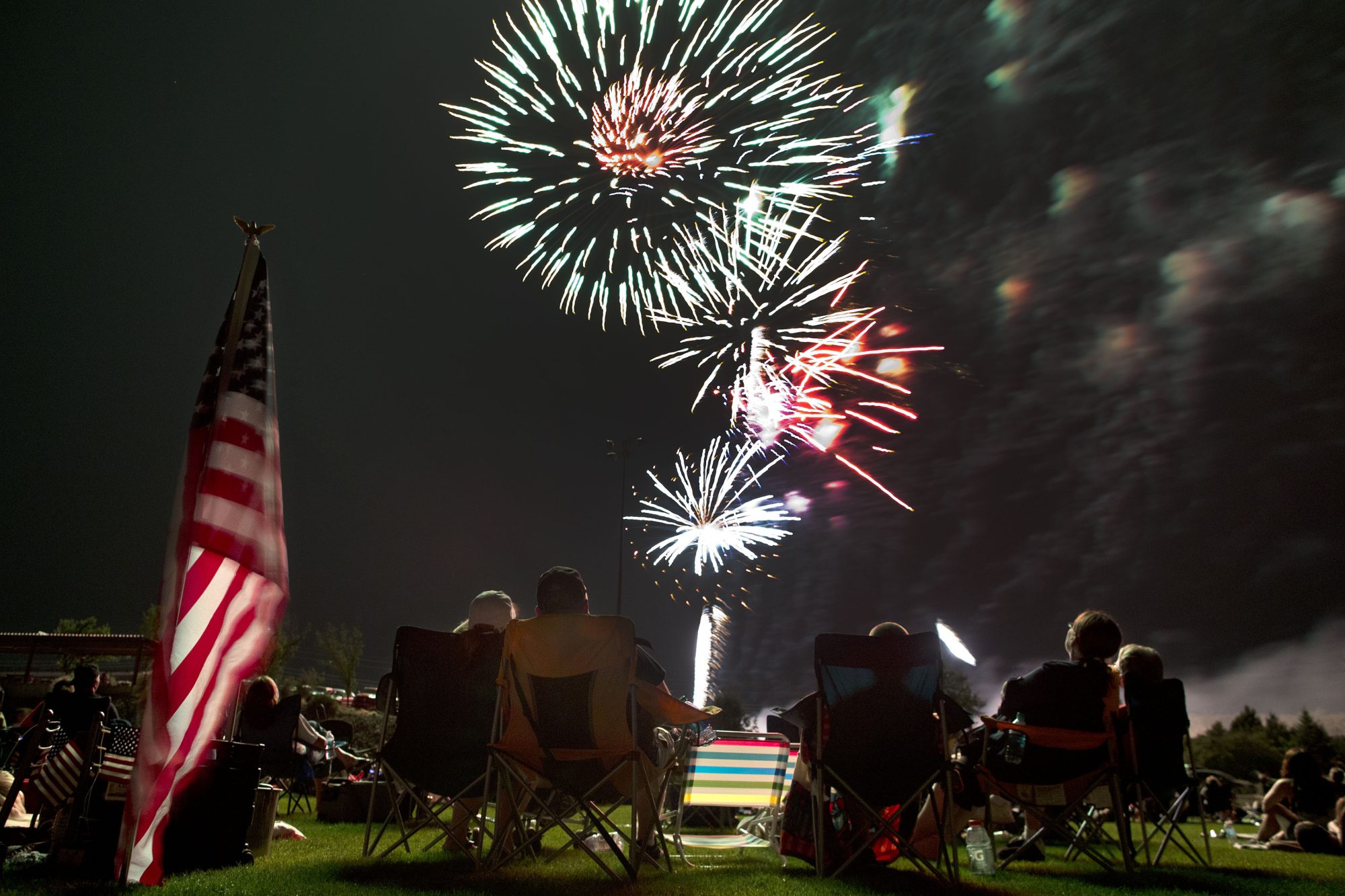 The 4th of July is just around the corner, but if you haven’t figured out where to celebrate you might want to consider San Francisco.

That’s according to a recent report from WalletHub, which found the best cities to celebrate Independence Day in 2022. San Francisco was at the top of WalletHub’s list.

The report compared the cities based on 21 measurements within those categories.

Aside from its overall ranking, WalletHub also found how cities ranked within specific measurements.

Meanwhile, two cities — Toledo, Ohio, and St. Louis, Missouri, — tied for the city with the most DUI-related fatalities per capita.

The report also found that another six cities — San Francisco, California; Boise, Idaho; Seattle, Washington; Fremont, California; Sacramento, California; and North Las Vegas, Nevada, — tied for the city with the best weather forecast on July 4, while Newark, New Jersey, was found to have the worst.

To see the overall ranking, here are the best cities to celebrate July 4th in 2022, according to WalletHub.

How the TLC Star Makes Money