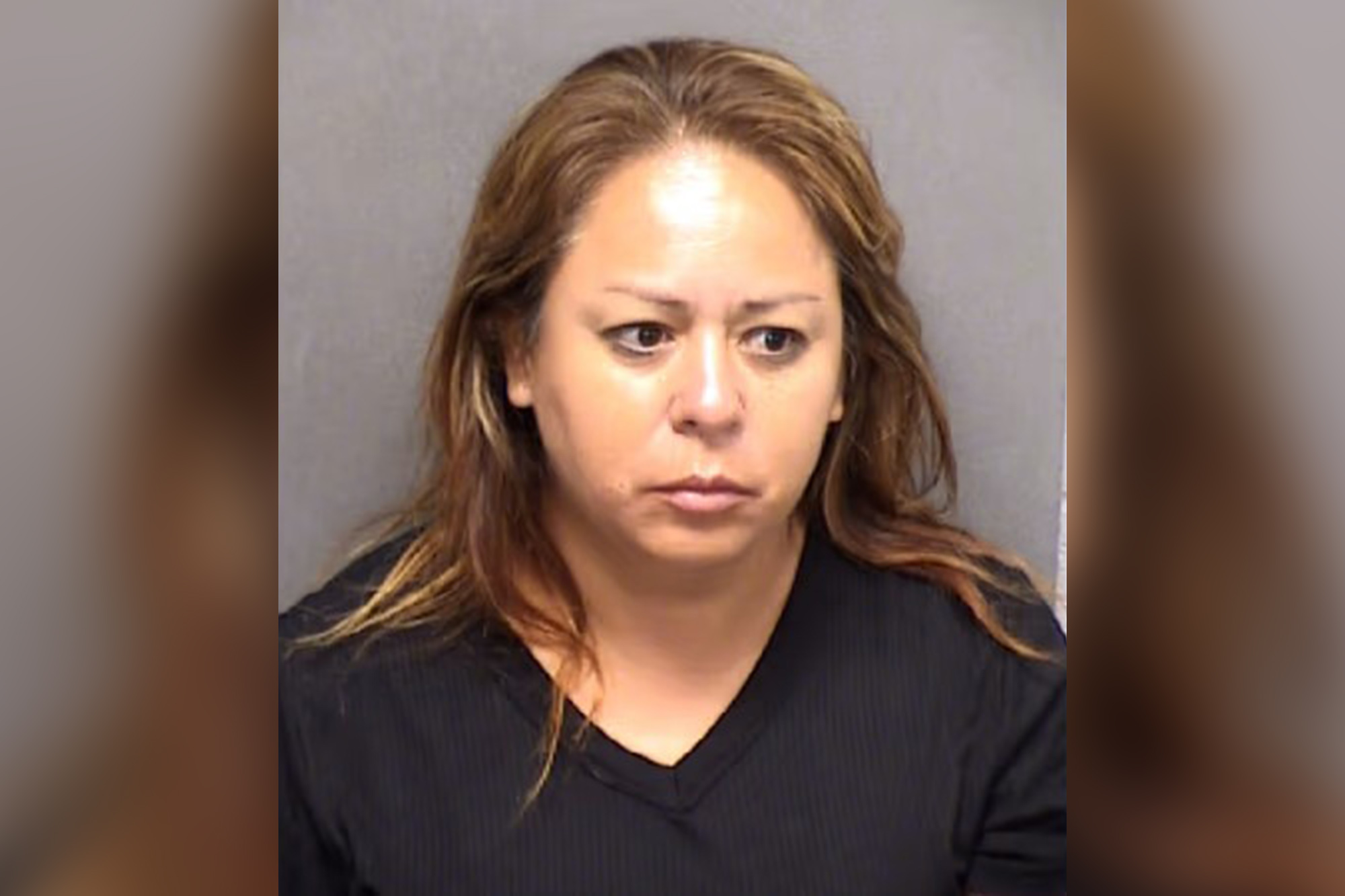 A San Antonio woman held two brothers hostage for days in exchange for $2,000 in ransom money, according to local reports in Texas.

Reynaicela Alcasar, 44, was part of a group who held the men for two days in June, according to KSAT. The victims, 27 and 35, were kidnapped and threatened with injury or death, the station reported.

The hostages’ sister called police and told them her brothers were being held against their will and that the kidnappers were demanding money in exchange for their return.

Alcasar went to a San Antonio Walmart with the victims, where they cashed a $2,000 Western Union wire transfer. The woman was also captured on the store’s surveillance video.

Police say Alcasar was the one who collected the money, but other suspects who have not been identified have also been taken into custody in connection with the case.

Alcasar is charged with aggravated kidnapping and is out of jail after posting bond, according to court records.