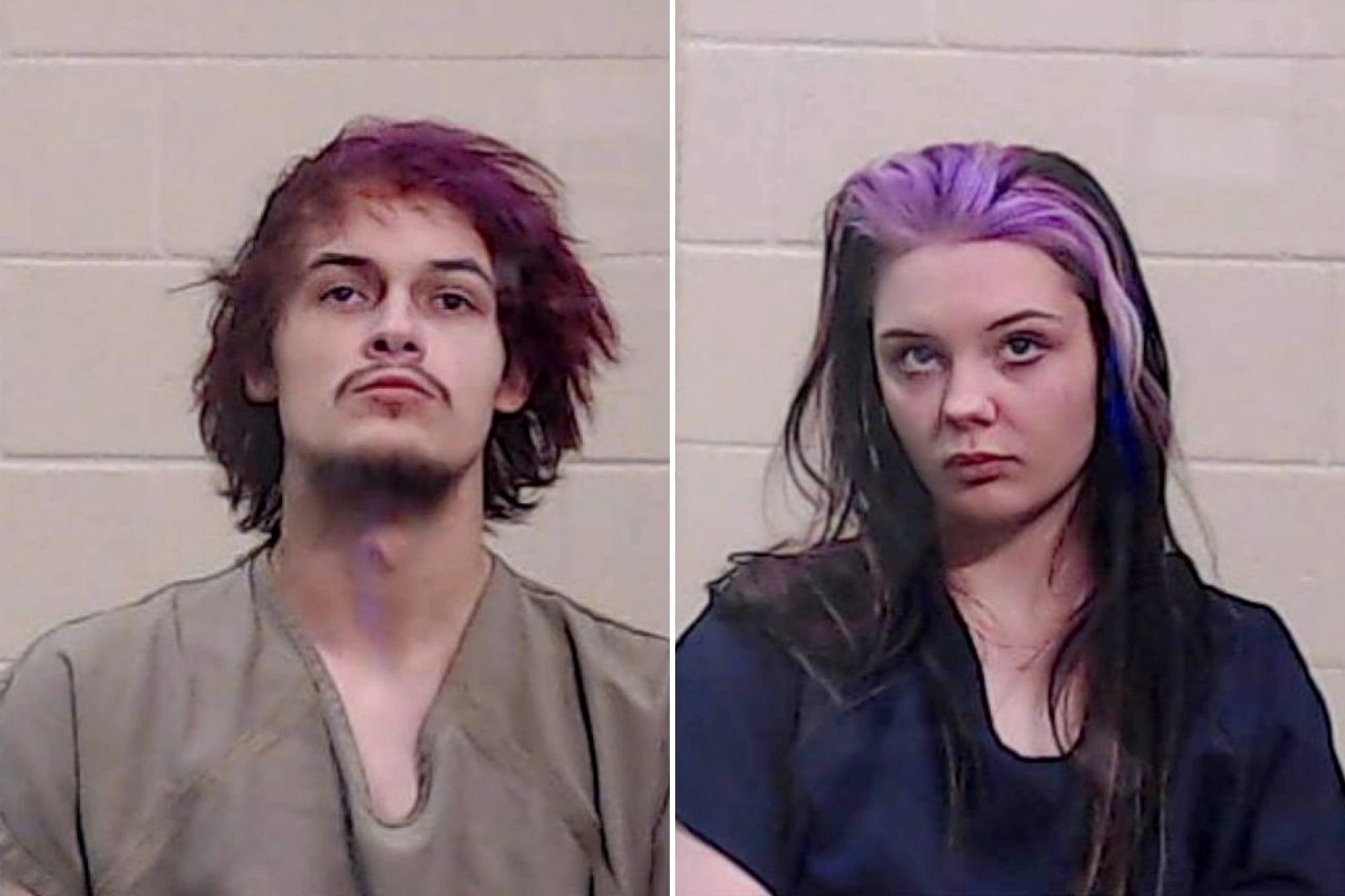 A Texas father with “extreme anger issues” was arrested for allegedly killing his infant child after the young boy was found dead with head injuries in a feces-infested Odessa apartment Tuesday.

Kameron Gammage, 23 was charged with capital murder and the child’s 18-year-old mother, Leyla Pierson, was accused of not seeking medical care for the 7-month-old, who sustained heavy bruising and swelling on his face and head, according to a public summary of an arrest affidavit.

Gammage initially told investigators that the baby had suffered the deadly injuries after hitting his head on part of his crib’s interior, officials said.

He then admitted that he had “accidentally” dropped the baby while throwing him up and down to stop him from crying after he and Pierson had smoked marijuana Saturday, the affidavit said.

Gammage “remained unemotional and seemed to lack care about the incident throughout contact,” investigators wrote.

The parents did not seek medical attention for days and the badly injured child began to be “fussy” before his death, cops said.

Pierson told cops she found the baby unresponsive Tuesday and “frantically” tried to wake Gammage up, only to find him seemingly “uncaring,” according to the arrest report.

The mother said her partner has “extreme anger issues and has recently killed several dogs by strangulation,” which Gammage admitted to, the document said.

The infanticide suspect then admitted he had an anger problem and told cops he had been stressed by his son crying, according to authorities.

Officers who responded to a 911 call found the family’s apartment apparently covered in dog excrement that the couple reportedly tried to hurriedly clean before they arrived.

Gammage faces life in prison and Pierson faces two years behind bars if convicted, according to Law & Crime.

More than 5,000 people affected by floods in Thailand

Florida man missing after trying to jet ski to Bahamas