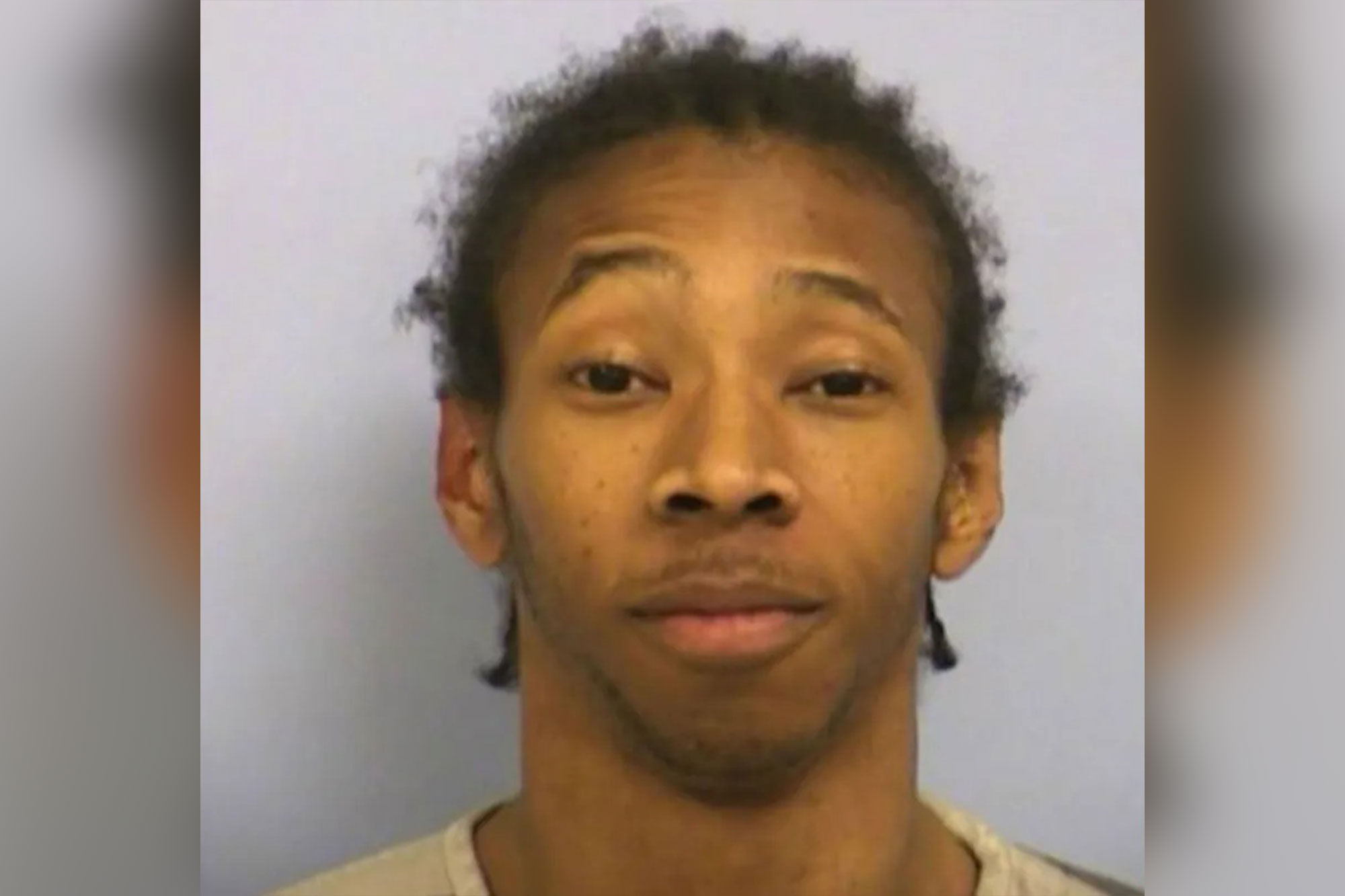 A Texas man accused of beating his girlfriend to the point where their unborn child died, will serve no jail time after taking a plea deal with the Travis County District Attorney’s office Monday, according to reports.

Johnny Charles Ebbs V’s plea deal comes with eight years of deferred adjudication on a third-degree continuous family violence assault charge, meaning that he has not been found guilty at the time of sentencing and will have his offense dismissed if he doesn’t violate his probation.

Lemons’ attorney, Kelsey McKay, said in court that Ebbs’ bond and an agreed-upon protective order mandated that he was to forfeit his guns – a move he has yet to make, KXAN reported.

McKay called firearm surrender laws and domestic violence laws “relatively useless” if they’re not being enforced. She said Ebbs’ plea deal means he will be required to wear a GPS monitor for six months and will not serve any jail time.

The Travis County District Attorney’s office prosecuted this case. Fox News Digital has reached out to that office for comment. It has not responded. 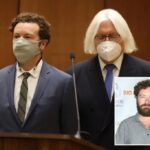 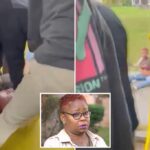