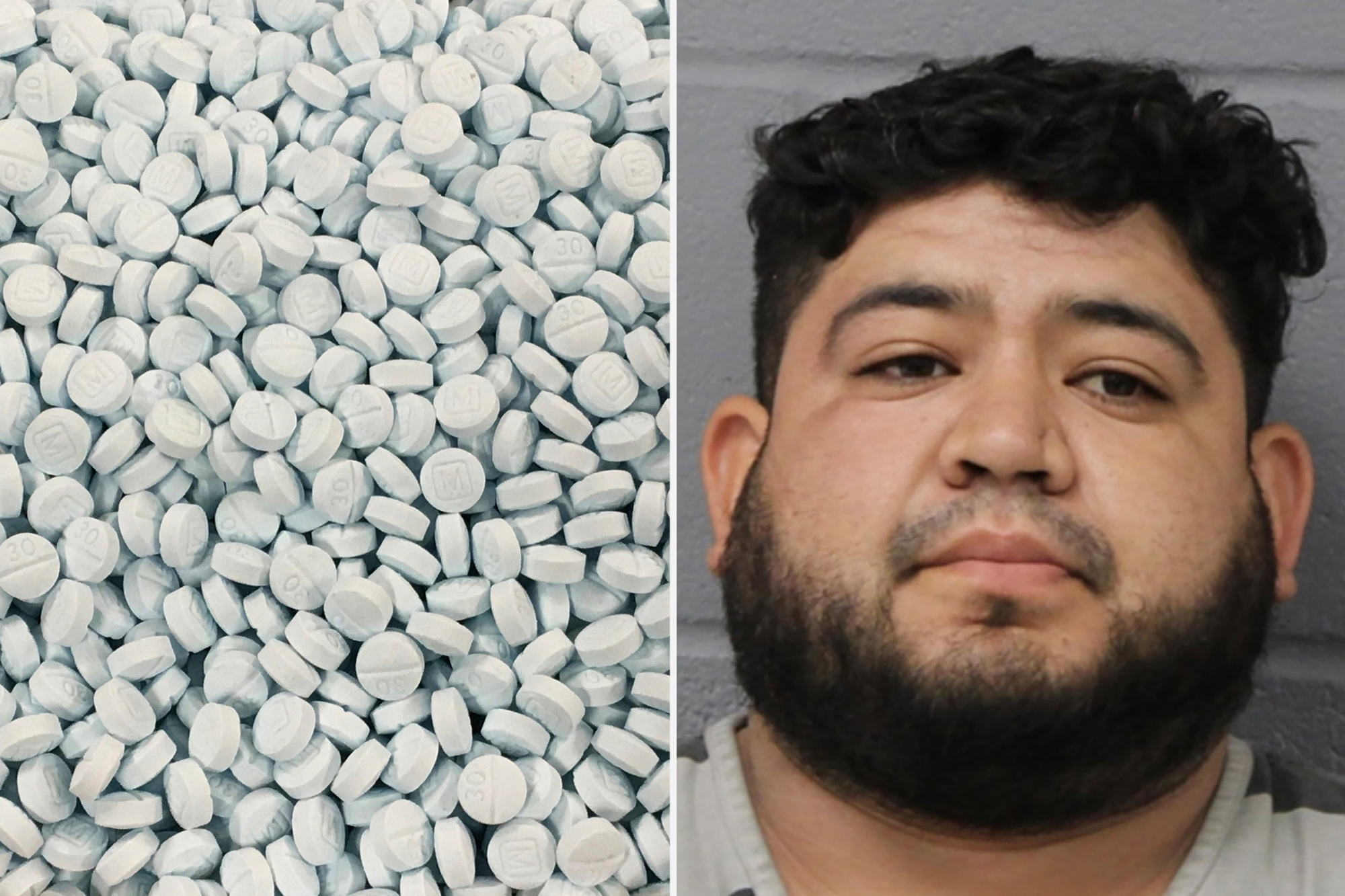 Over 11 pounds of fentanyl were discovered inside a car battery in a Texas man’s SUV following a routine traffic stop last week, according to local police.

Luis Garduno Sanchez, 25, was subsequently charged with delivery of a controlled substance greater than 400 grams, a first-degree felony.

On Friday, officers from the Austin Police Department pulled over a white Chevy SUV for failing to signal before changing lanes, KXAN reported citing the arrest affidavit. The officers stated the vehicle waited some unnamed amount of time to pull over and they suspected the occupants “were involved in criminal activity.”

A police K9 alerted officers to a “narcotics odor” when it got near the back of the SUV where the battery was stored.

When officers inspected the battery and removed the cover, they found large bundles and “wrapper-like materials.”

The battery was scanned with an X-ray, and the bundles were opened to reveal “a white powdery substance,” KXAN reported.

The powder was tested and came back positive for fentanyl. About 11.2 pounds of the drug were found.