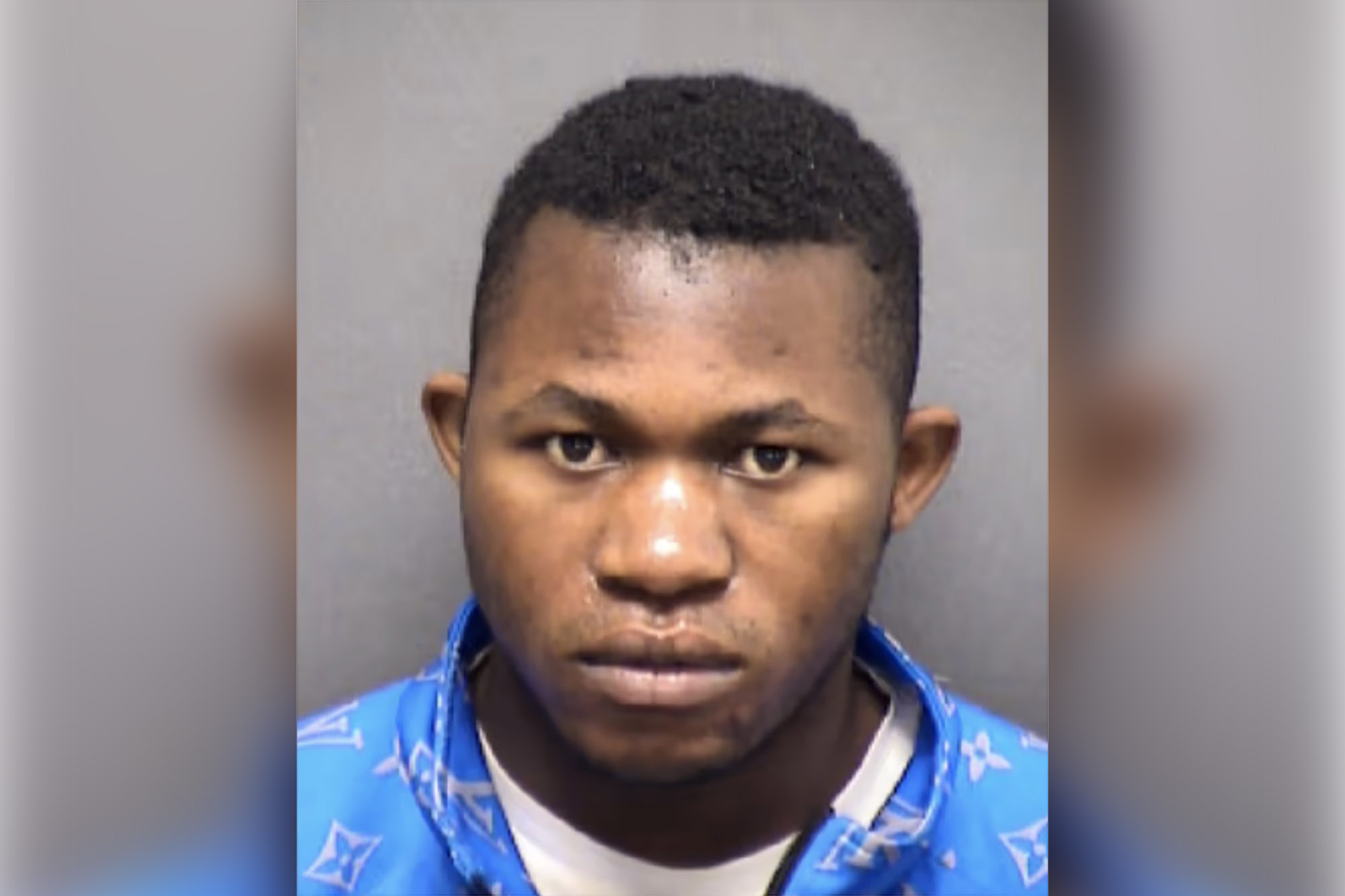 A Texas man who admitted to having sex with a horse and sexually assaulting several others has been jailed for a decade.

The sick acts occurred at a San Antonio equine boarding facility on at least three occasions between June 2020 and February 2021.

In the first instance, Bugoma was caught on surveillance camera walking through the stables naked, according to an arrest affidavit.

The owner noticed soon after that two of his horses were injured and a vet later determined the animals had been sexually assaulted.

Authorities said Bugoma went to the stables again months later and had sex with one of the horses.

Two other horses had also been “hobbled,” which meant their legs were bound together.

When the owner caught Bugoma back at the stable in February last year, authorities obtained a warrant that determined DNA taken from one of the horses matched that of the suspect.