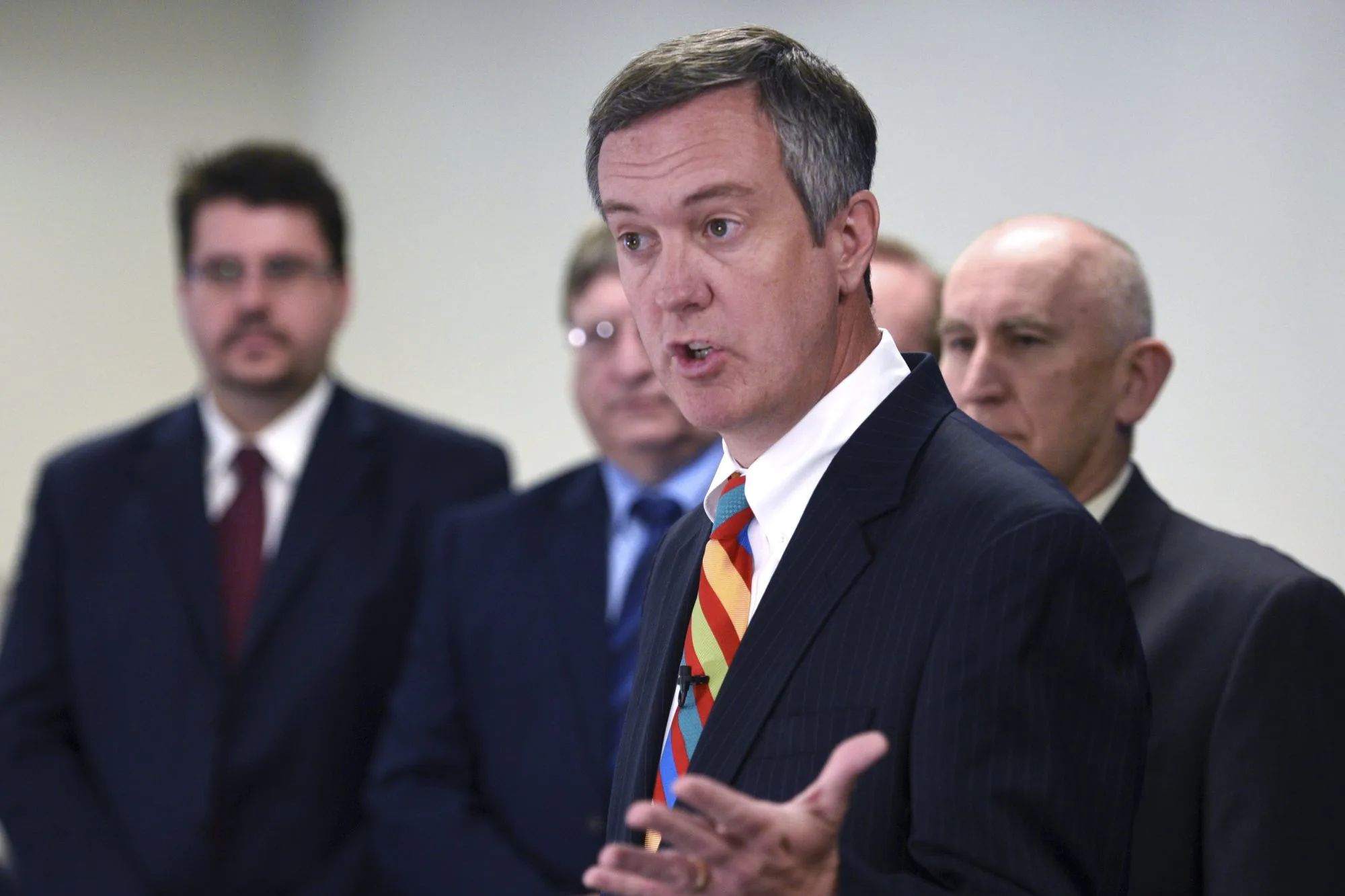 NASHVILLE, Tenn. — Tennessee Secretary of State Tre Hargett was arrested Friday night for allegedly driving under the influence after leaving a music festival in the state.

Hargett, a Republican, was booked into the Coffee County Jail shortly after midnight Saturday and released a few hours later, according to jail records.

Hargett’s office released a statement on the arrest Saturday.

“On Friday night after leaving the Bonnaroo Music Festival, I was stopped by the Tullahoma Police Department and subsequently arrested for DUI,” Hargett said in the statement. “Driving Under the Influence is a serious matter, and I regret the circumstances that led to my arrest. I respect law enforcement and will trust the legal process as we move forward.”

Hargett is scheduled to appear in court on July 14, WKRN-TV reported.

Hargett served a decade in the General Assembly before overseeing the Tennessee Regulatory Authority. He was elected by the General Assembly to serve as secretary of state in 2009 and reelected in 2013, 2017 and 2021, according to the secretary of state’s website. Hargett is the chief executive officer of the Department of State with oversight of more than 300 employees.