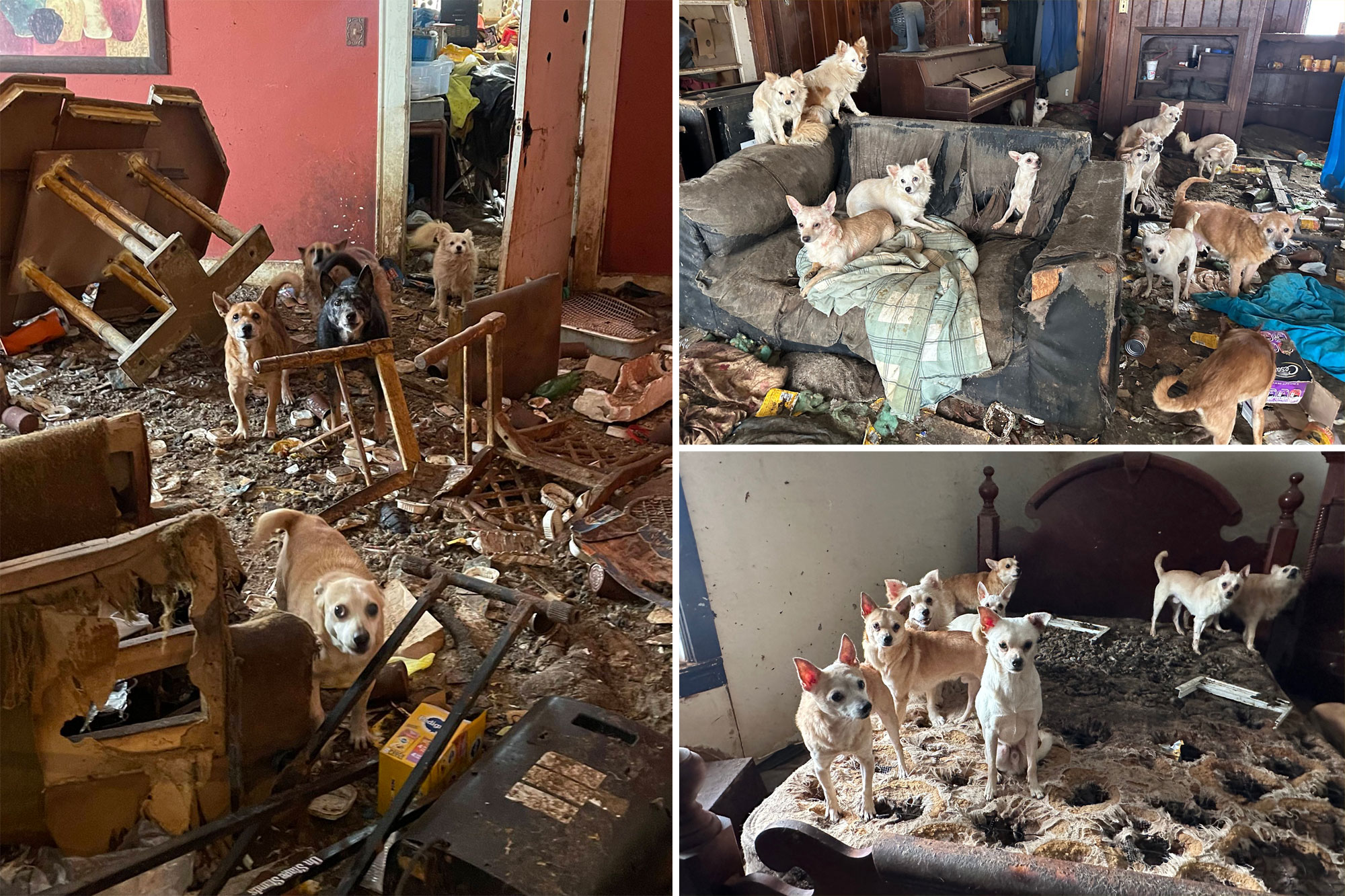 A northwestern Tennessee residence in deplorable condition was home to 76 dogs, which were removed from the dwelling by local authorities on Monday, according to reports.

The Animal Rescue Corps, or ARC, was sent to the home to help the Dyer City Police Department with what the nonprofit organization based in Washington, D.C. described in a Facebook post as “a large and urgent cruelty case.”

The post said there were 75 or more dogs and puppies left behind in “a filthy, rotting house.”

“The property owners moved away and returned only to feed the animals,” ARC said. “The dogs have been left alone, facing overcrowding, fighting, and some of the worst ammonia levels ARC has recorded to date.”

Inside the home were dogs of all ages and sizes.

There were puppies as young as three-weeks-old, pregnant mothers, and elderly dogs with dementia.

“They have all been severely neglected for some time and have numerous untreated injuries and conditions,” ARC’s post read. “This is a cruelty case, the animals have been seized and ARC is documenting the cruelties and creating evidence packets, with all animals headed to ARC’s Rescue Center outside Nashville for urgent care.”

NBC station WSMV in Nashville reported that the dogs were living in inhumane conditions and suffering from things like emaciation, dental disease, fur loss, parasites, numerous infections and skin inflammation.

The Dyer Police Department did not immediately respond to inquiries seeking additional information. 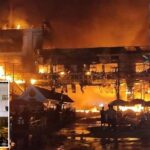 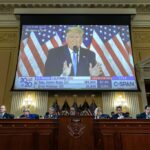