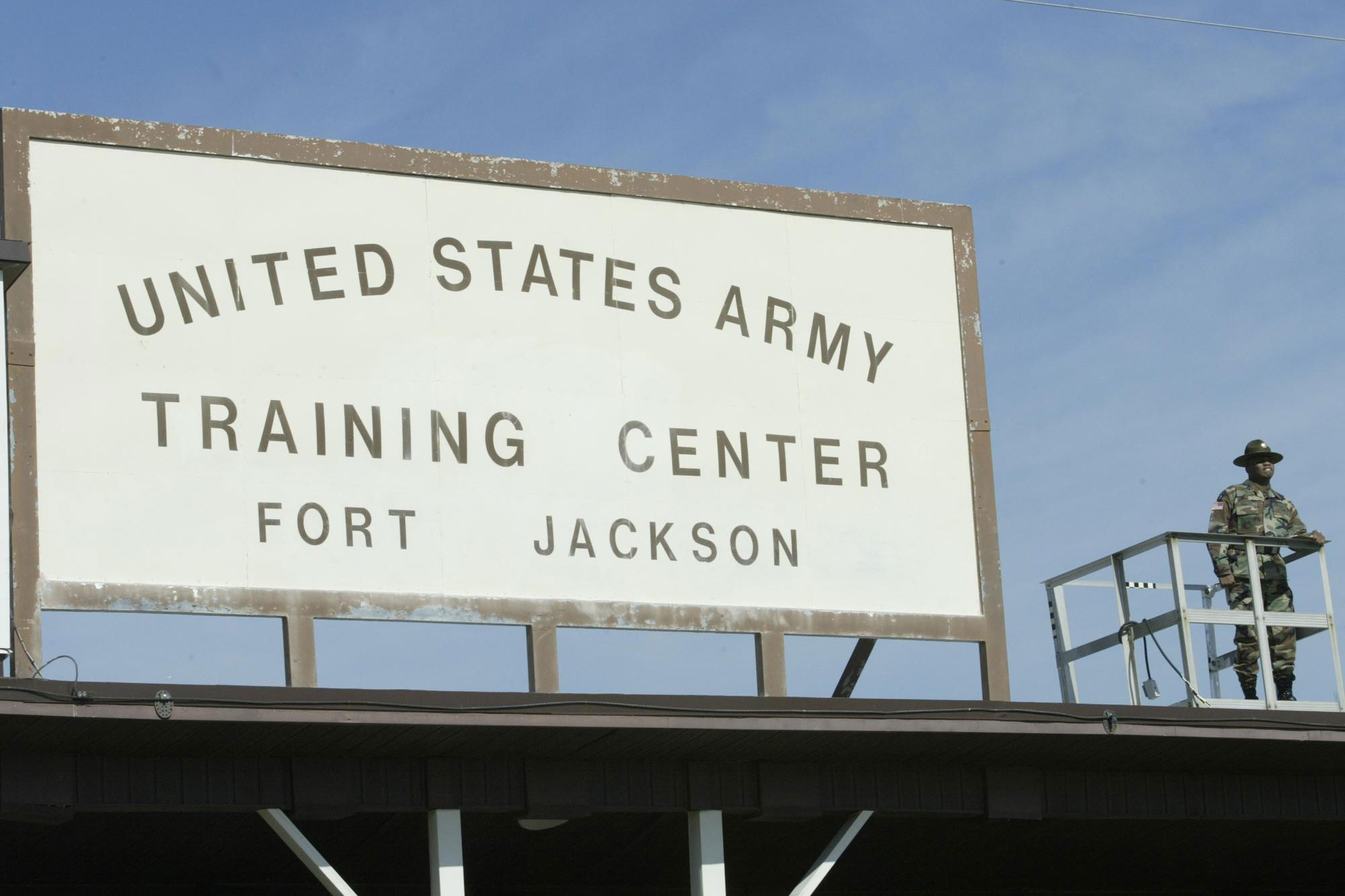 A 17-year-old National Guard soldier died after she collapsed during military training at Fort Jackson in South Carolina last weekend, a report said.

Alyssa Cahoon, who was a private with the Pennsylvania Army National Guard, suffered the unknown medical episode during a training exercise on Aug. 20, Fort Jackson officials told WLTX.

She was transported by Fort Jackson EMS to an off-base hospital, where she died on Thursday.

“We extend our deepest sympathies to the family members and teammates of the deceased soldier,” U.S. Army Training Center and Fort Jackson Commander Brig. Gen. Patrick R. Michaelis said in a statement.

“We are providing every comfort and assistance that we can to all involved.”

An investigation into the cause of the death is being conducted, army officials said.

‘Dangerous’ Giant Slide reopens but is still a bruising ride: ‘It hurt’