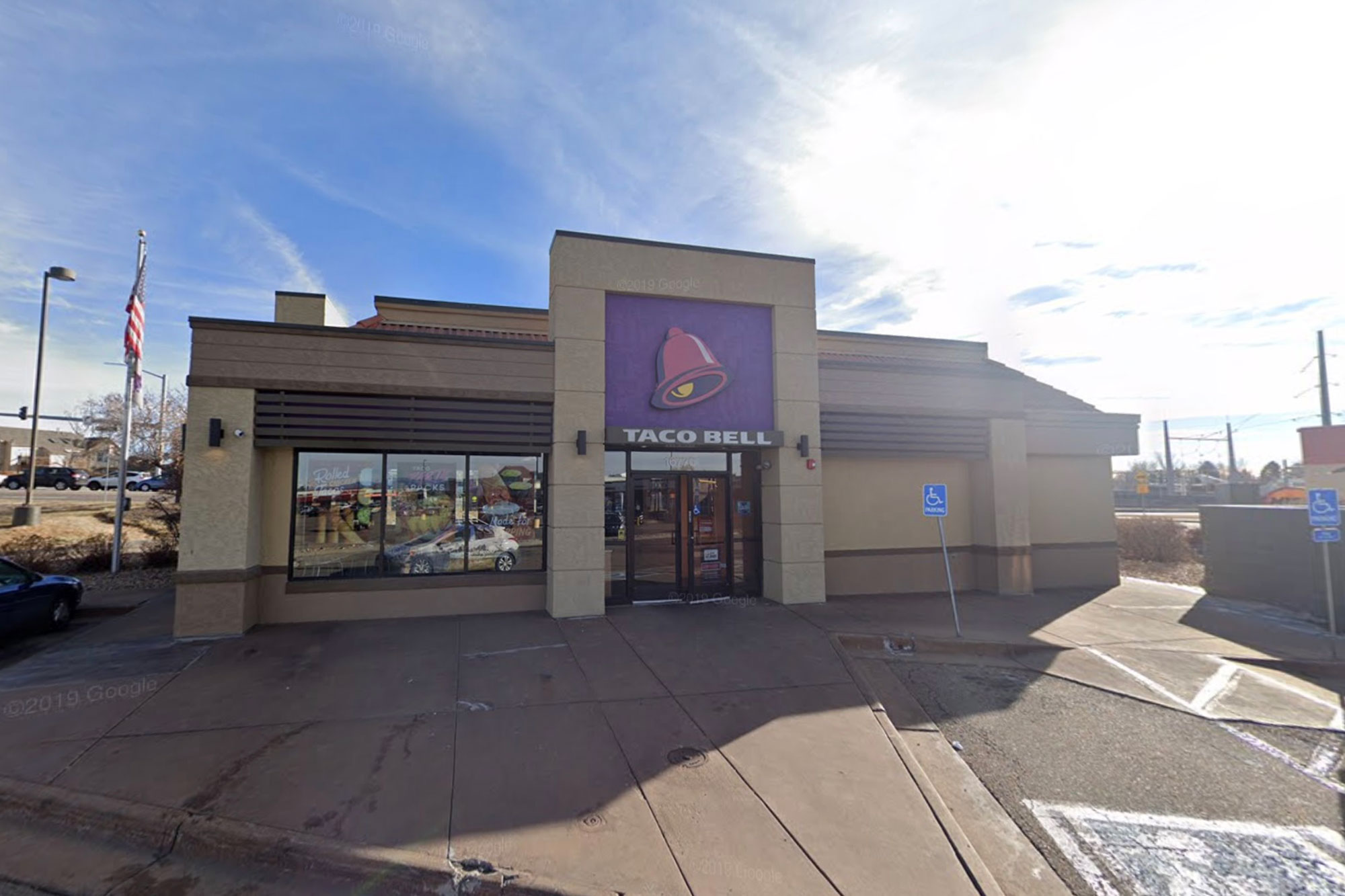 An investigation is underway in Colorado after a man consumed Taco Bell that authorities say was somehow laced with rat poison, according to local reports.

The man became “violently ill” Sunday around 7 p.m. after he ate burritos from the fast food joint in Aurora, authorities said, according to CBS Colorado.

“Right now what we’re looking at is if the rat poison was actually put into his food at the restaurant,” Deputy John Bartmann said of the Arapahoe County Sheriff’s Office. “We don’t know if it was at this point in time.”

A sheriff’s office spokesperson told the station the man’s life could’ve been at risk.

The case is classified as “criminal attempt homicide,” according to authorities.

The victim reportedly swung by the Taco Bell earlier in the day and got into an argument with workers over his food order. Restaurant manager Lary Swift told CBS Colorado the man was annoyed that a drink station wasn’t working and demanded “something free.”

He received three bean burritos and then nabbed the fourth one at no cost, Swift said.

The argument got so heated that deputies had to be called before the man got his free food and left, KHOU reported.

Hours later is when the man ate the food at home and then got sick, police reportedly said.

Enough rat poison was found that “it would have been very serious to our victim’s health,” Bartmann told the station.

Police said a greenish-grey substance was found in the food that looked like a foreign substance, according to the Denver Post. Leftovers of the food are reportedly being tested.

The Taco Bell under question was shut down Sunday by deputies, but Swift denied any wrongdoing by his staff.

“We don’t carry poison in the restaurant,” she told CBS. “We didn’t do anything like that. It didn’t even add up. It’s ridiculous.”

Surveillance footage was turned over to investigators and other evidence is also going to be reviewed.

Taco Bell said in a statement safety is important to them.

“The safety of customers and team members is a priority,” the company said, according to KHOU.

“The franchisee who owns and operates this location has informed us that they are working with local authorities in their investigation.”

Authorities are treating the probe as if the man received food from the Taco Bell with rat poisoning in it, though how it found its way into the food is under investigation, the television station reported.

Taco Bell was reportedly allowed to reopen after a health inspection was completed. 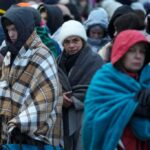 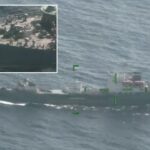