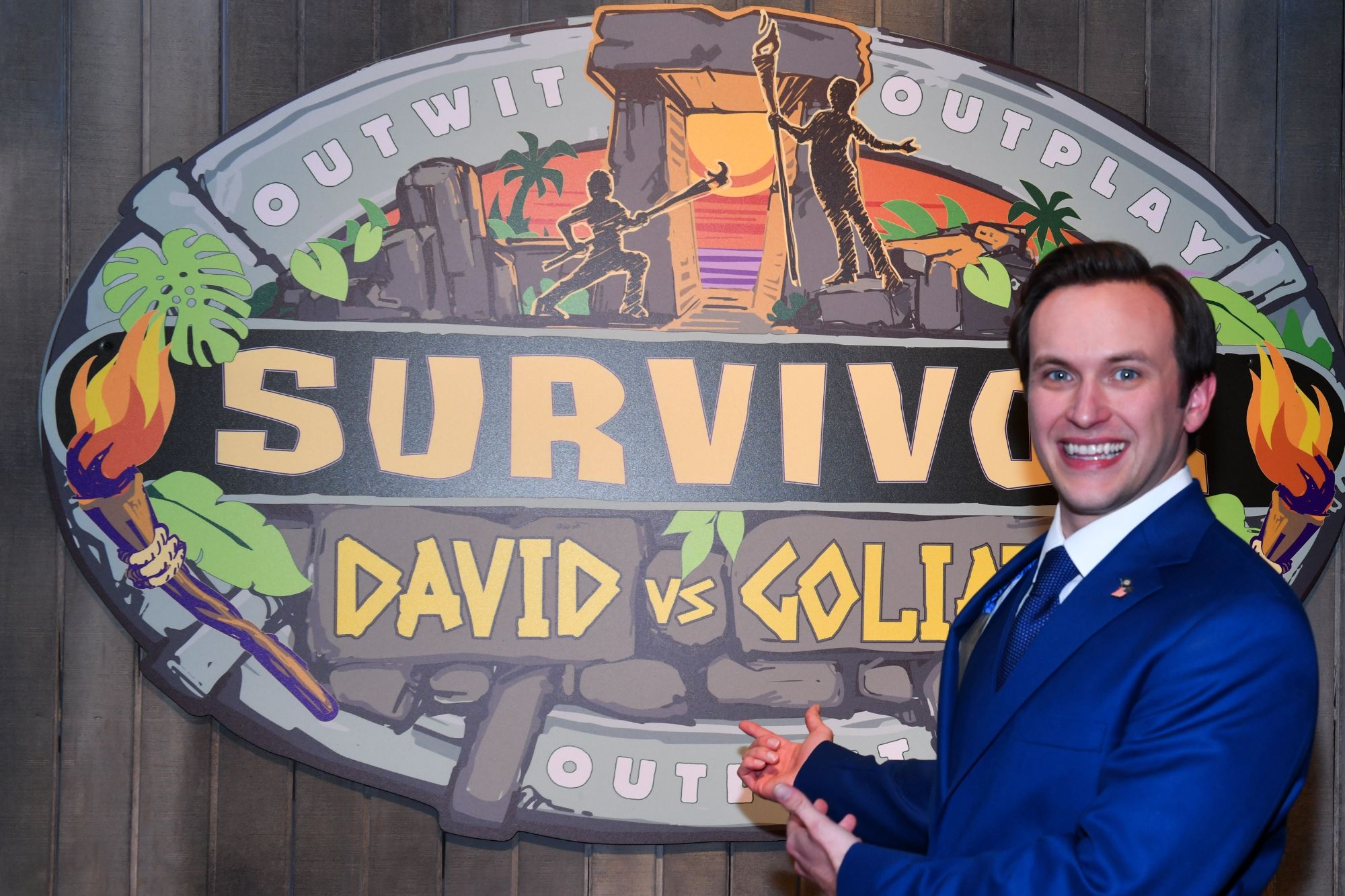 He knows how to win over the voters.

While the country was focused on the US House and Senate Mid-term elections, “Survivor” winner Nick Wilson was elected to the Kentucky House of Representatives, where he will represent the state’s 82nd district.

Wilson, 32, ran unopposed and will fill the seat vacated by the retiring Republican Rep. Regina Huff.

In 2018, the representative-elect rose to fame when he won Season 37 of the hit CBS show known as “Survivor: David vs Goliath.”

Wilson, who was 27 years old at the time, was considered one of the 10 “Davids,” underdogs and had to overcome obstacles against the “Goliaths” the overachievers who have excelled in their individual careers.

In 2020, the Republican returned to “Survivor” for the “Winners at War” season before being voted out before the final re-entry challenge, finishing in seventh place.

Last November, Wilson, working as an Assistant Commonwealth Attorney for Whitley County, announced his intention to run for the Statehouse and was later endorsed by Huff.

The Kentucky 82nd House District, located in the southeast of the Bluegrass state, represents part of Laurel County and all of Whitley including the city of Williamsburg, Wilson’s hometown. 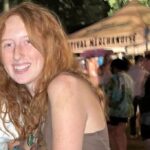 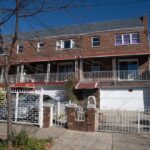