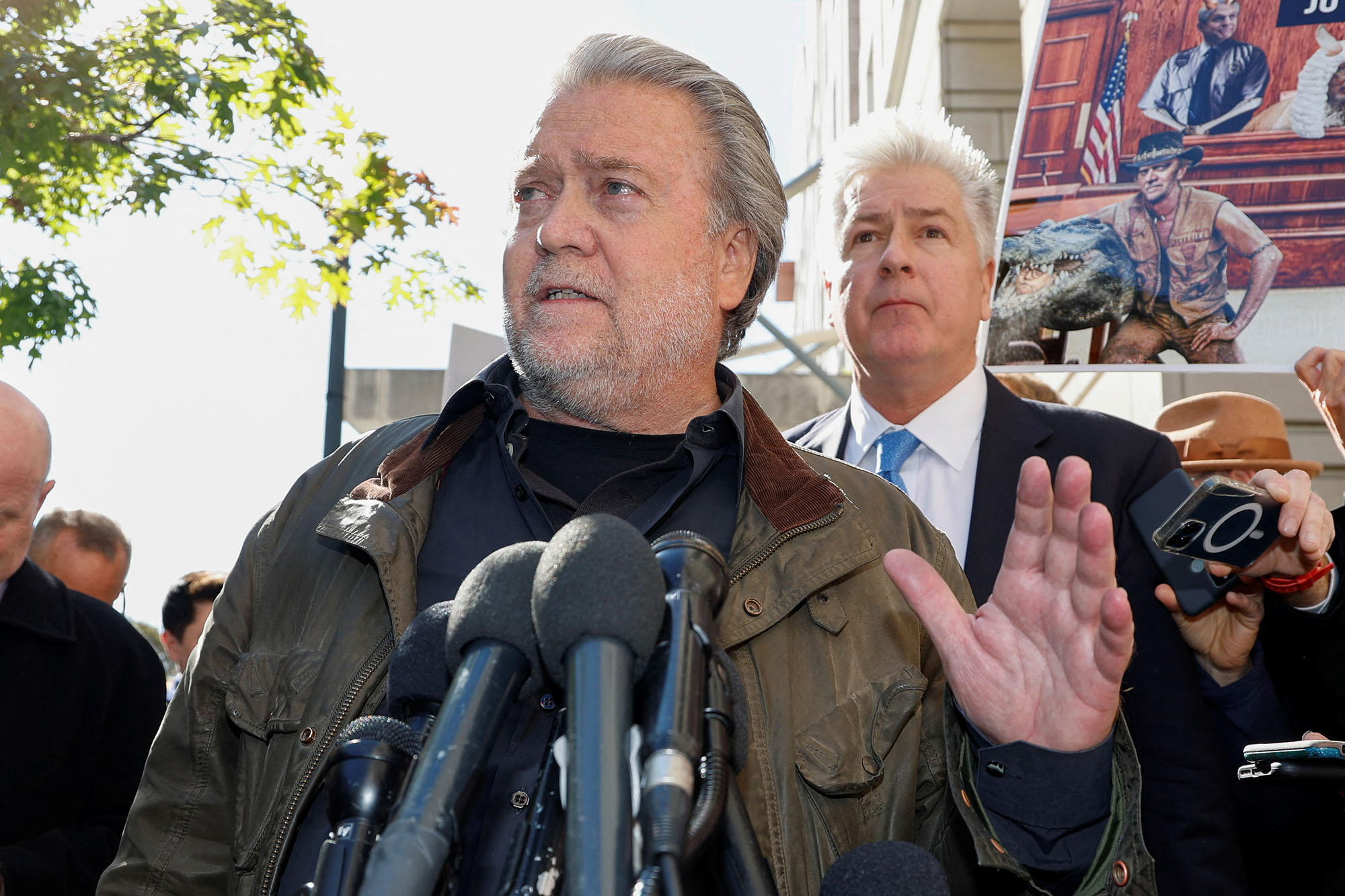 Steve Bannon, a one-time adviser to former President Donald Trump, filed formal notice in federal court on Friday that he would appeal his conviction and sentence on two counts of contempt of Congress.

Bannon was found guilty in July on two counts of contempt of Congress for failing to provide documents or testimony to a House of Representatives committee investigating the Jan. 6, 2021 riots at the US Capitol.

In October a federal judge sentenced the 68-year-old political strategist to four months in prison. The judge, who also fined him $6,500, allowed him to defer serving his sentence while he pursued appeals.

Bannon has also played an instrumental role in conservative media and has promoted right-wing causes and candidates in the United States and abroad. 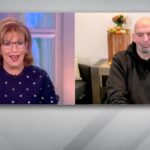 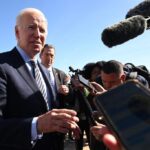 Biden predicts Dems keep control of Senate, ‘have a chance’ at House