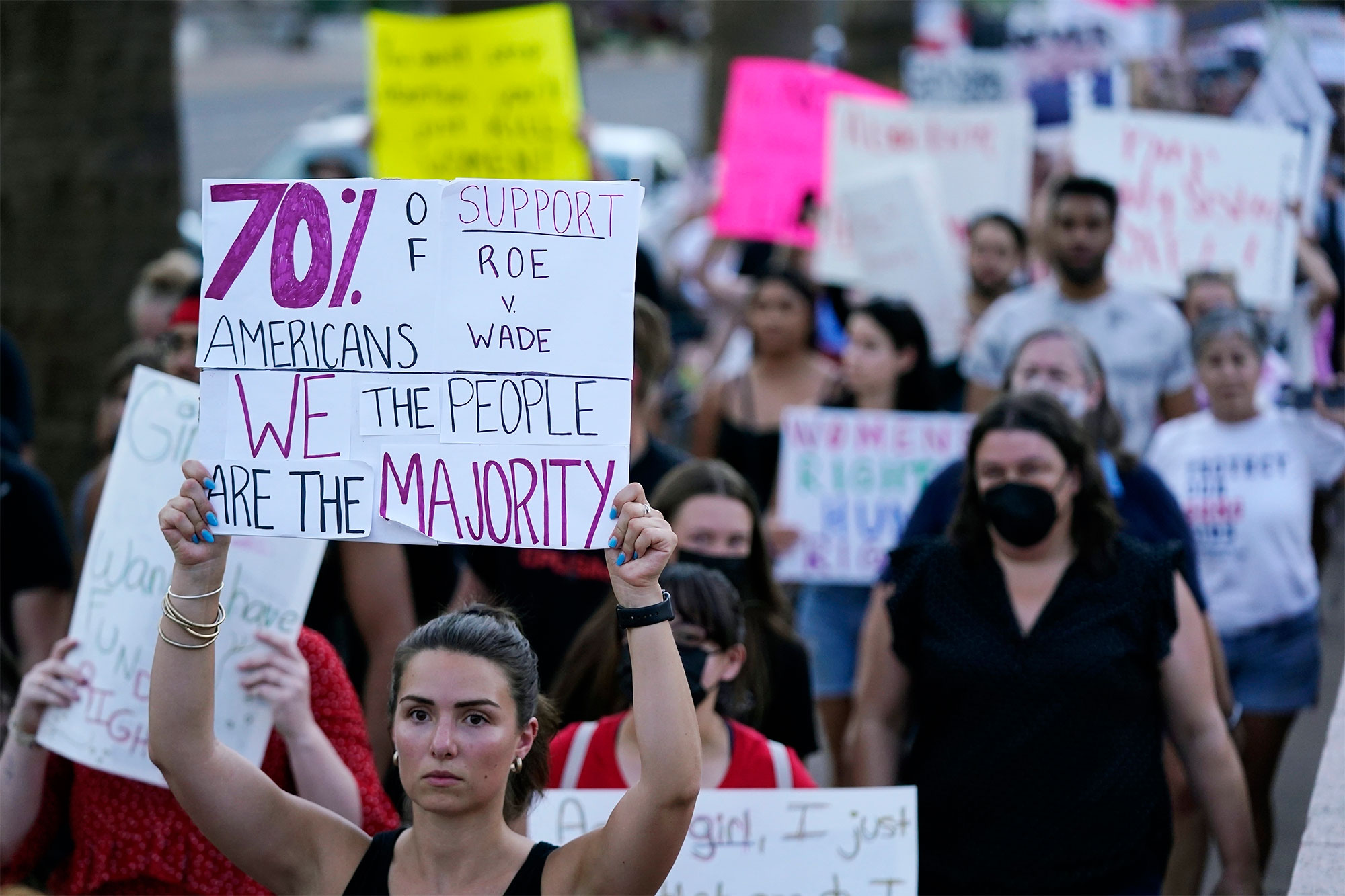 PHOENIX — Arizona can enforce a near-total ban on abortions that has been blocked for nearly 50 years, a judge ruled Friday, meaning clinics across the state will have to stop providing the procedures to avoid the filing of criminal charges against doctors and other medical workers.

An injunction has long blocked enforcement of a law, on the books since before Arizona became a state, that bans nearly all abortions. The only exemption is if the woman’s life is in jeopardy.

The ruling also means people seeking abortions will have to go to another state to obtain one.

An appeal of the ruling is likely.

The decision from Pima County Superior Court Judge Kellie Johnson came more than a month after she heard arguments on Republican Attorney General Mark Brnovich’s request to lift the injunction. It had been in place since shortly after the U.S. Supreme Court’s 1973 decision in the Roe v. Wade case, which held that women had a constitutional right to abortion.

The high court overturned Roe on June 24 and said states can regulate abortion as they wish.

What’s allowed in each state has shifted as legislatures and courts have acted. Bans on abortion at any point in pregnancy are in place in 12 Republican-led states.

In another state, Wisconsin, clinics have stopped providing abortions amid litigation over whether an 1849 ban is in effect. Georgia bans abortions once fetal cardiac activity and be detected and Florida and Utah have bans that kick in after 15 and 18 weeks gestation, respectively.